Erin Kendal, David Fan and Alanna Romero Pashe speak to kids about what it’s like to be bullied. (CBC)

Alanna Romero Pashe remembers what it was like when she cared what other kids thought of her.

So when those kids said mean things to her, they hurt.

“There was kids at school always calling me names like you're stupid, you're dumb,” she said.

“Those words meant everything to me. So it was definitely hard to just shut those words out because most of the words that they did use were very hurtful.” 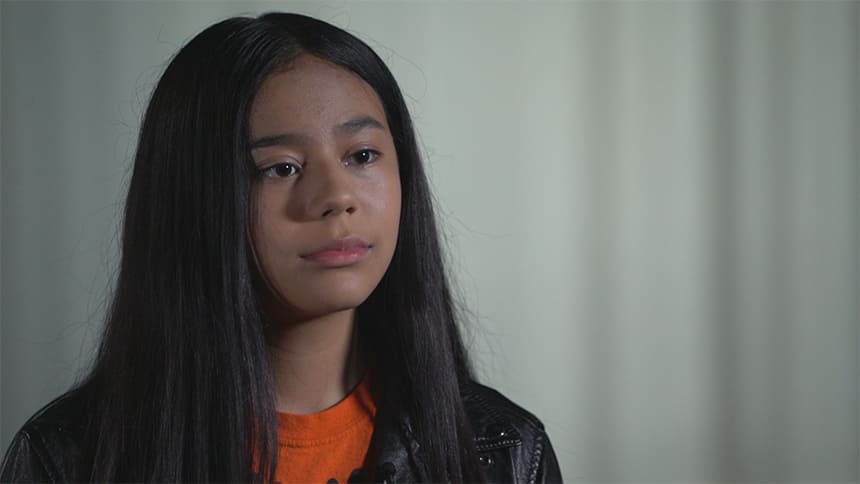 Alanna Romero Pashe, 13, was bullied when she was going to elementary school in Manitoba. She now lives in Toronto. (CBC)

Alanna is not alone.

CBC found that 47 per cent of kids in kindergarten to Grade 8 have been called hateful names or we subjected to hateful comments.

The findings are from an online survey of more than 4,000 young Canadians aged 14 to 21.

Alanna would cry a lot and her grades started to slip until she moved from Manitoba to Ontario and went to a new school in Grade 6.

He was even beaten up and punched at recess.

“I remember at nighttime, I just couldn’t sleep,” he said. “I was just crying. It was really tough.” 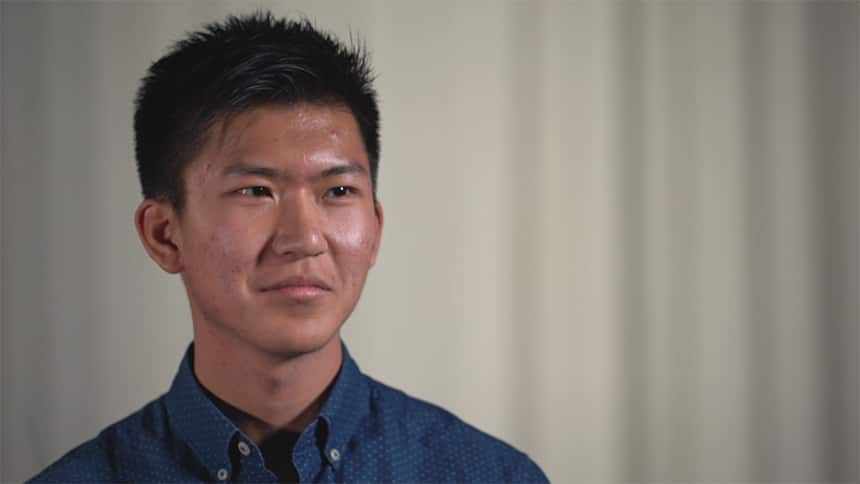 David Fan, 17, was bullied when he was younger. He now helps kids by volunteering for the Kids Help Phone. (CBC)

The survey also found that 35 per cent of kids are physically assaulted while in elementary or middle school.

David felt he couldn’t speak to his parents about it because he was ashamed, so he reached out to the Kids Help Phone.

“One of the best things about it is the counsellors were anonymous and they didn’t know me so I didn’t feel like I was being judged,” he said.

Eventually David did talk to his parents.

They spoke to the school principal and the school board, and the bullying stopped.

That’s the advice 16-year-old Erin Kendal has for kids who are bullied.

“Firstly, who do you feel comfortable talking to? Is it a teacher, a parent, a principal?” she said. 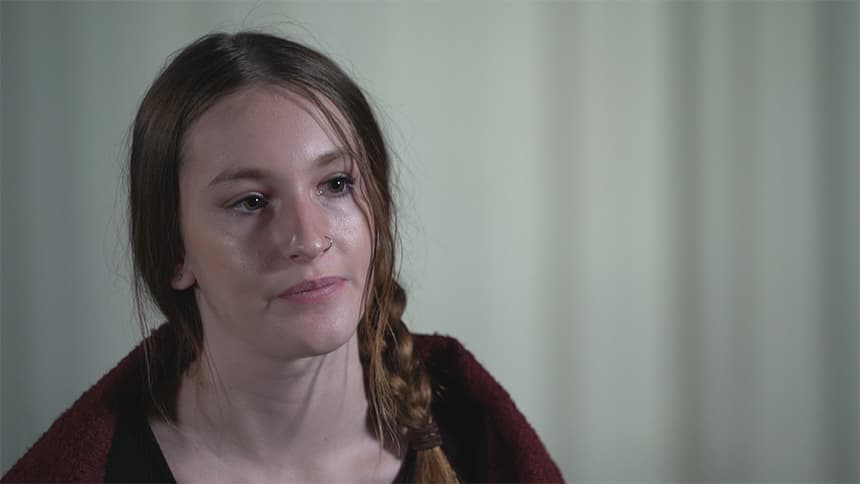 Erin waited more than a year to tell her mom about it, which she realized is too long.

“Definitely I would have told her sooner,” she said, if she could go back in time.

What to do if you’re bullied

PREVNet, a Canadian organization that works to stop bullying, says kids who are bullied should talk to someone like a friend, teacher, coach or counsellor.

It also suggests you hang out with friends who support you and stand up for yourself without being aggressive.

“In some cases, when the bullying is severe, you may need to seek help from the police,” the organization says on its website.

If you’re looking for someone to talk to, call, text or live chat with the Kids Help Phone.

Alanna, David and Erin shared their stories and some advice with kids.

Check it out in the video here: