A new policy administered by FINA, the international federation that oversees watersports in athletic competitions, has effectively banned transgender women from competing in women’s events.

A transgender woman is someone who was assigned male at birth, but has the gender identity of a female.

This means award-winning swimmers like Lia Thomas, who made headlines after she won an event at the NCAA swimming championships in March 2022, would no longer qualify for FINA’s events.

On June 19, FINA announced a new “gender inclusion policy,” which only allows athletes who transitioned before the age of 12 to compete in women’s events.

According to a FINA spokesperson, the age of 12 was selected for a specific reason.

The federation believes that athletes who have transitioned after experiencing male puberty have an unfair advantage over female competitors.

Some scientific studies point to advantages and disadvantages transgender athletes experience over competitors.

Still, these athletes have not swept the competition the way some believed they would.

Do you think it’s fair to ban transgender female athletes from participating in women’s water sports?

WATCH — Formula One returns to Montreal. What's driving its popularity?
WATCH — How Paralympians are treated differently than Olympians
WATCH — What will the future of the Olympics look like? 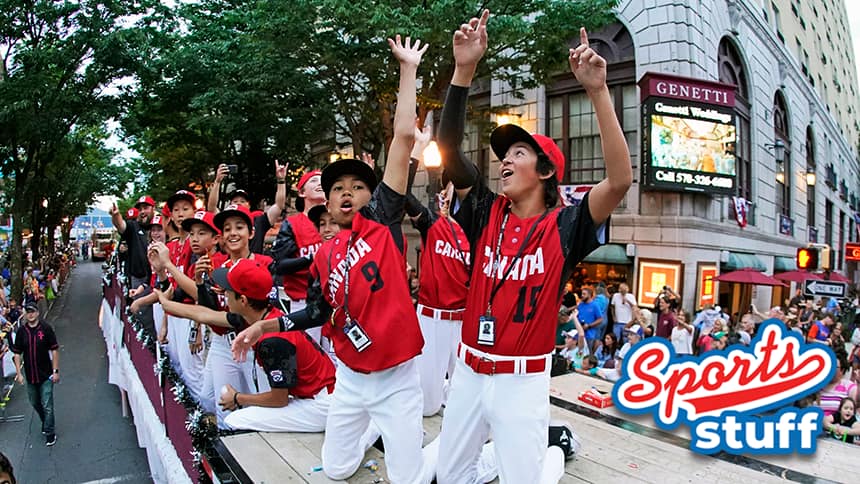 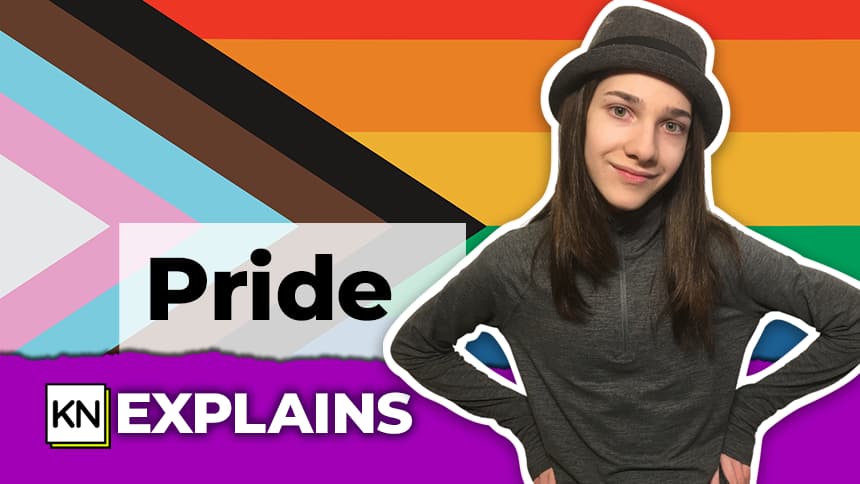 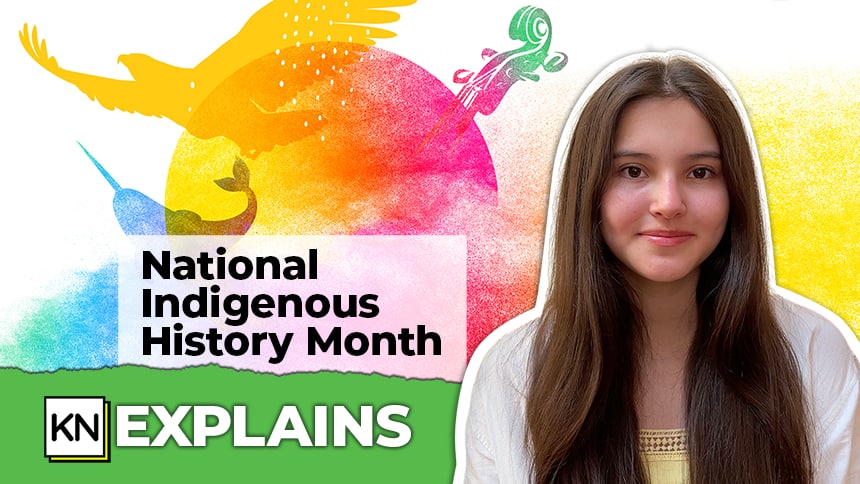