Aerial skiing usually involves a freestyle skier zooming down a ramp, launching into the air, doing flips and twists and then landing on snow. At this new facility in Australia, they land in a swimming pool instead. (Image credit: Reuters)

Athletes no longer need to travel to train

Freestyle skiers in Brisbane, Australia, have figured out a creative way to practise their sport in a place that doesn’t get snow.

Thanks to a new facility, they can now jump into the air, do a trick and then land in a swimming pool. 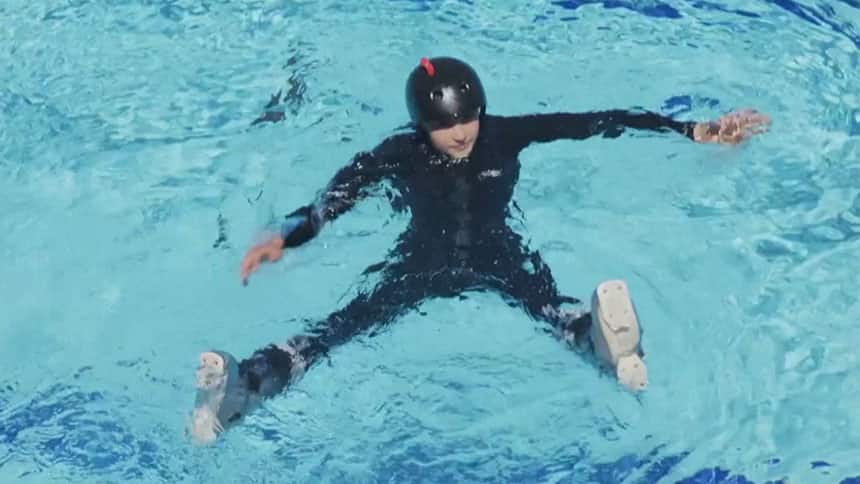 Australia does have some ski areas, but most serious athletes have to travel to Europe or North America to train. (Image credit: Reuters)

Construction on the water ramp began in June 2019.

Athletes started testing the ramp in September and it was officially named the Geoff Henke Olympic Winter Training Centre on Nov. 11.

The hope is that athletes will no longer have to leave the country to train, which is helpful given travel restrictions due to the COVID-19 pandemic.

“This is huge” for the development of the sport in Australia, said freestyle skier Danielle Scott, who represented Australia at the Olympics in 2014 and 2018.

“To be able to have kids filtering through, trying this sport and seeing what it is all about, is going to bring so much more success,” she said.

“We work at the mercy of other countries and to send kids overseas is just too much, so I am pretty excited for those future generations.”

There are other water ramps in use around the world, including places such as Whistler, B.C. 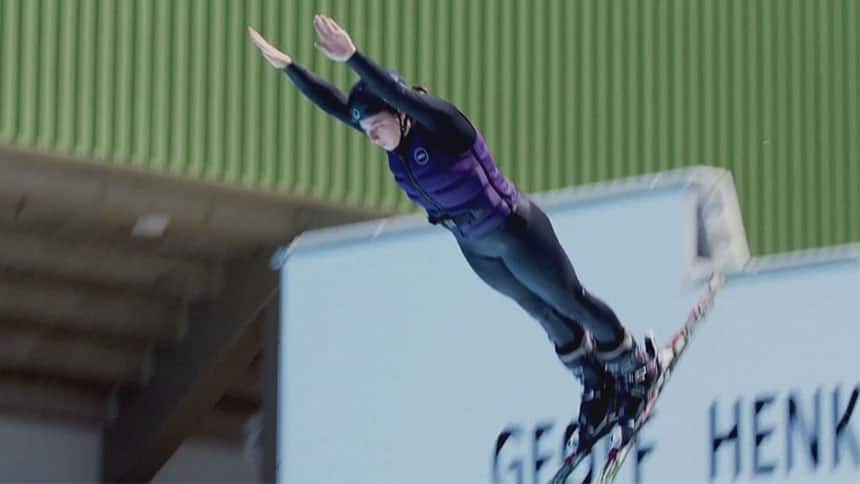 Australia’s best freestyle skiers will be training at the new facility for the 2022 Beijing Winter Olympics. (Image credit: Reuters)

Here are some cool facts about Australia’s new water ramp: 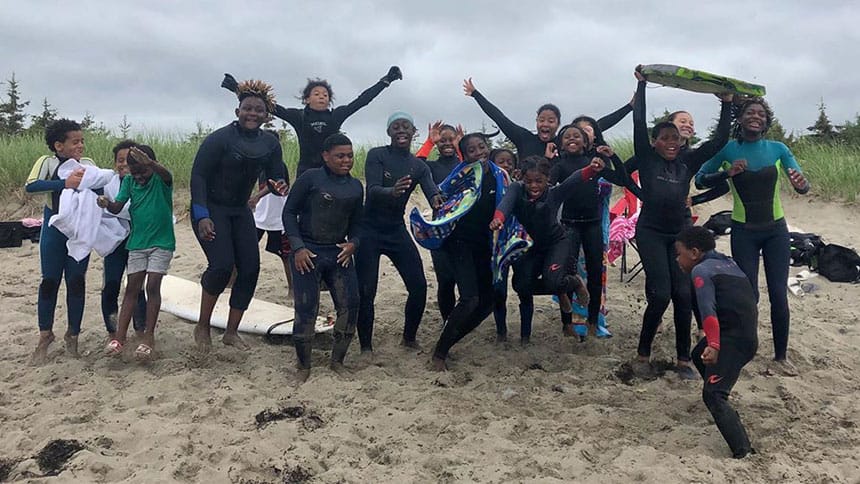