His new movie, Shang-Chi and the Legend of the Ten Rings, smashed the record for Labour Day openings when it debuted in movie theatres this past Friday, Sept. 3.

In three days, it earned an estimated $71.4 million US in ticket sales.

That’s more than double the previous record for Labour Day weekend, which was $30.6 million US for 2007's Halloween.

It’s a pretty big deal for Marvel, which was one of many major studios that kept its movies out of theatres during 2020, out of fear that the pandemic would keep moviegoers away.

Liu took to Twitter this week to celebrate the box office win. 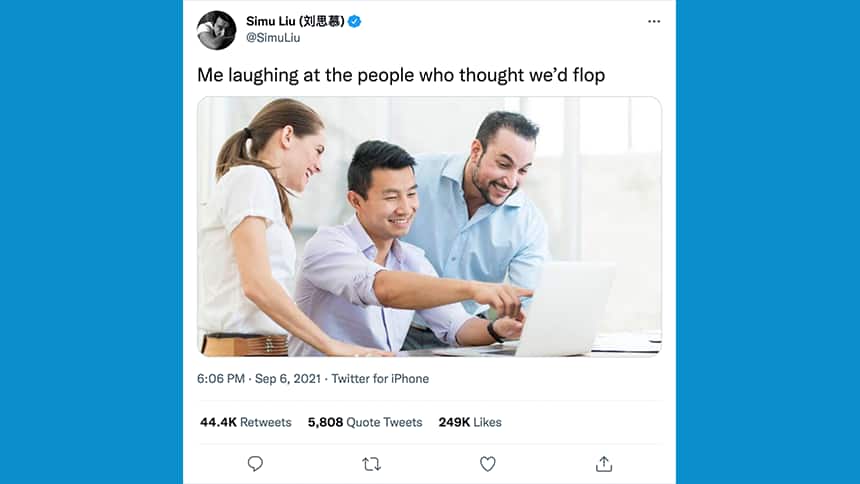 The movie is also making headlines for another reason: It’s the first Marvel movie to feature an Asian superhero in the lead role.

Watch the video below to hear Liu talk about who should get the credit for boosting diversity in superhero movies.

Also, want to know who Liu’s favourite villain is? His go-to snack on set? And his thoughts on the most powerful weapon in the Marvel arsenal?

CBC Kids News contributor Arjun Ram caught up with Liu on the red carpet of the Canadian premiere and hit him with some rapid-fire questions in our latest edition of Vibe Check.

Check out Arjun’s interview with Simu Liu below:

Trying to figure out why you recognize the name Simu Liu? The actor, who grew up in Mississauga, Ontario, also starred in Kim’s Convenience, a CBC-TV show that was cancelled in 2021 after five seasons.

At the time, Liu spoke out about the importance of increasing diversity on screen.

“Amazing things can happen when you open the gates and allow more diverse and authentic stories to be told,” he tweeted on March 8. 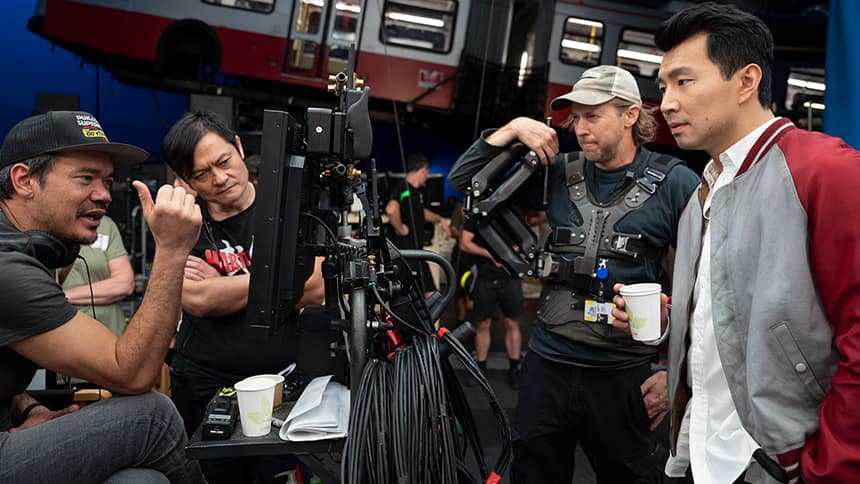 Actor Simu Liu, right, and director Destin Daniel Cretton, left, along with crew members during the filming of Shang-Chi and the Legend of the Ten Rings. (Image credit: Marvel Studios)

'We are not an experiment'

Now that Liu is starring in a blockbuster movie, he’s using the platform to bring attention to anti-Asian racism and to encourage Asian actors and audiences to push for more.

“We are not an experiment,” Liu tweeted on Aug. 14. “We are the underdog; the underestimated. We are the ceiling-breakers.”

Shang-Chi and the Legend of the Ten Rings, which is set in the Marvel Cinematic Universe (MCU), is about a martial arts master who has to confront his past when he’s drawn into a mysterious organization called the Ten Rings. 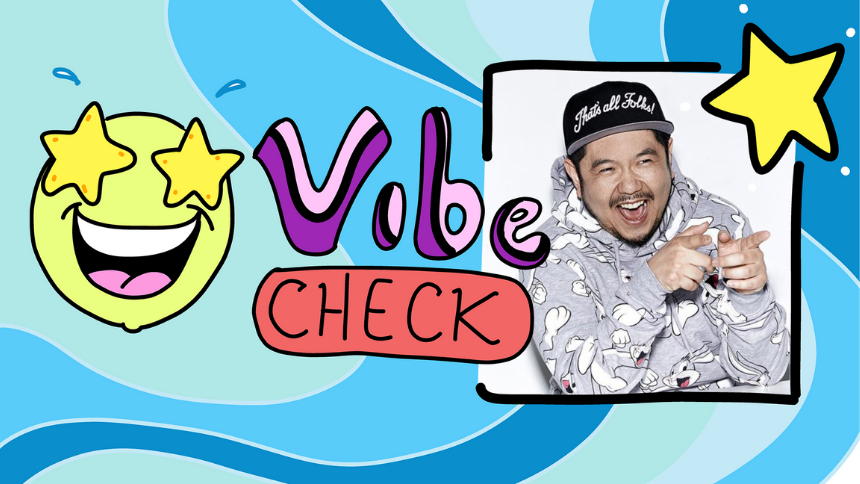 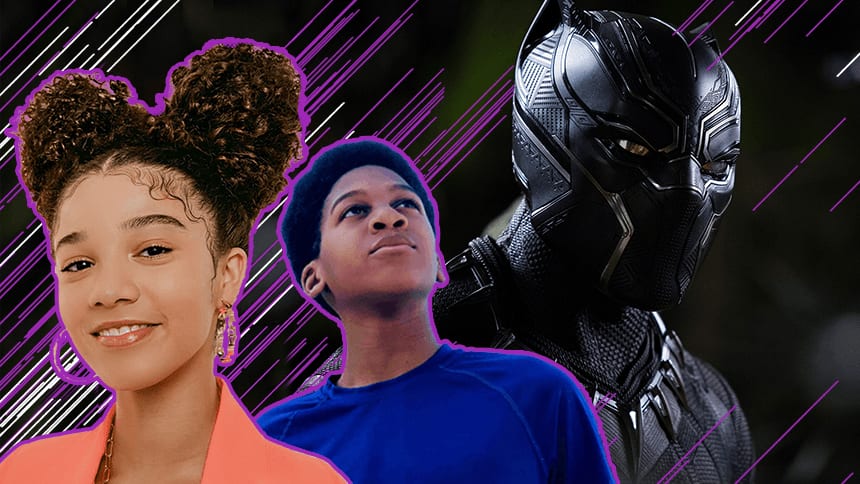