Trending in the right direction

The number 13 might not seem lucky, but for a certain endangered whale, it represents an important milestone.

You see, 13 North Atlantic right whale calves were recently spotted off the coast of the southern United States.

That’s more calves than have been seen in a single winter since 2016, and the calving season is only half over.

“In 2018, we didn’t have any calves born, and we’ve had 10 or less in most of the previous five years,” said Philip Hamilton, a research scientist with the Anderson Cabot Center for Ocean Life at the New England Aquarium. 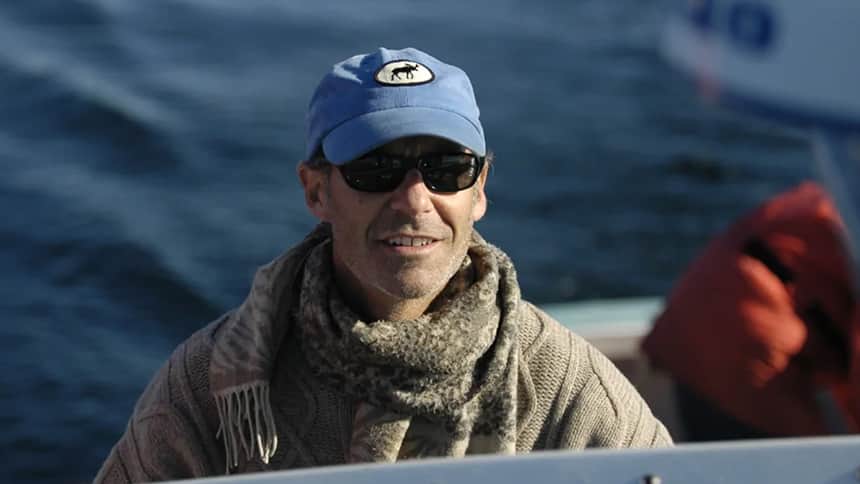 Philip Hamilton is a research scientist with the Anderson Cabot Center for Ocean Life at the New England Aquarium in Boston. (Image Credit: Philip Hamilton)

A species at risk

The species has been considered critically endangered since 1970, as a dwindling food supply has forced right whales into unfamiliar and dangerous waters.

Many are killed by boat accidents or become entangled in fishing gear, with an estimated 100 North Atlantic right whale deaths in the last four years.

The current population is around 350 whales, however this calving season has given researchers new hope for the species. 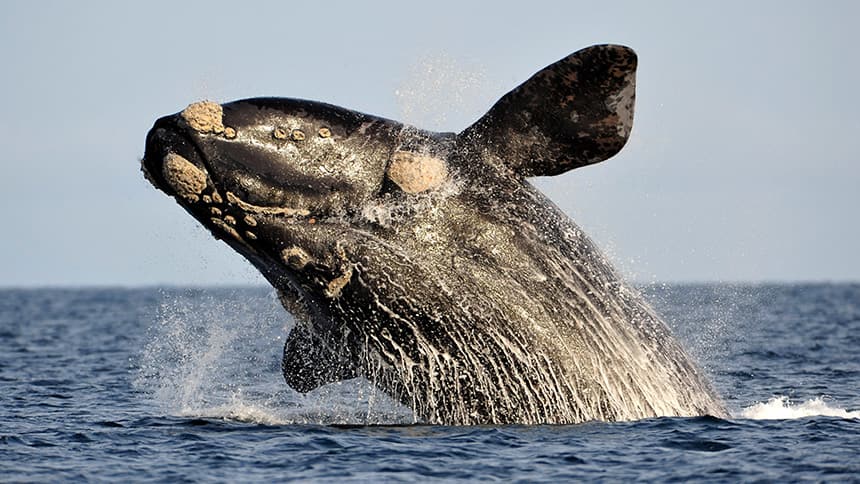 A right whale breaches the surface of the water. (Image Credit: Maxi Jonas/Reuters)

Right whale mothers give birth about once every four years, but for some mothers it’s been ten or eleven years since their last calf was born.

“So there’s a backlog of whales that should be able to calve, and it’s really encouraging that they are,” notes Hamilton.

Researchers say they feel guarded optimism for the right whale population, but caution us to do more to protect them.

To learn more about right whales and see them in action, check out this video:

Quinn Murphy
CBC Kids News Contributor
Quinn Murphy, a Grade 12 student, lives in Vancouver, B.C., with her parents, sisters and dog, Massi. She loves to spend her days photographing and writing about animals. One day she hopes to make a difference in wildlife conservation. 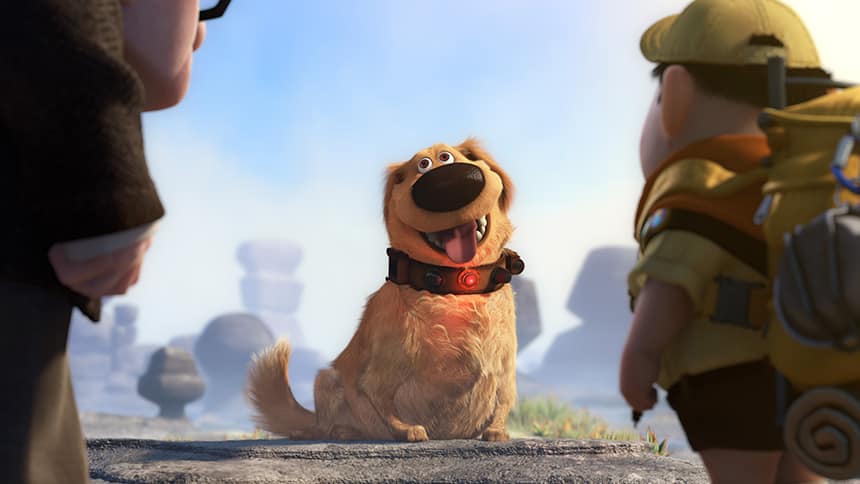 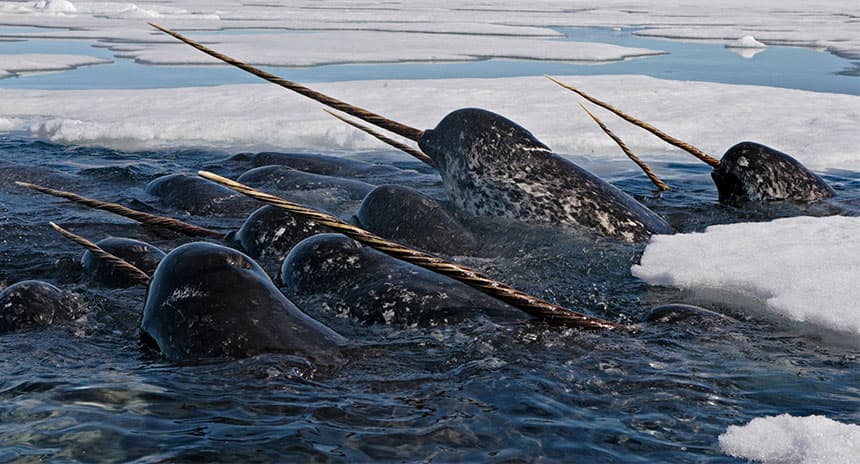