Matt Devlin and Jack Armstrong are in Toronto, while the team is in Tampa Bay

Have you ever sat down to watch a game and the person you’re with provides a running commentary, almost as if they’re the play-by-play announcer?

Well, that's basically what many professional announcers and broadcasters have been doing since the beginning of the COVID-19 pandemic, including Toronto Raptors announcers Matt Devlin and Jack Armstrong.

When the Raptors shifted their home court to Tampa Bay, Florida, Devlin and Armstrong had to stay home.

They’ve been doing play-by-play from a studio in Toronto.

It’s one of many changes the NBA put in place to keep players and staff safe during the 2021 season. 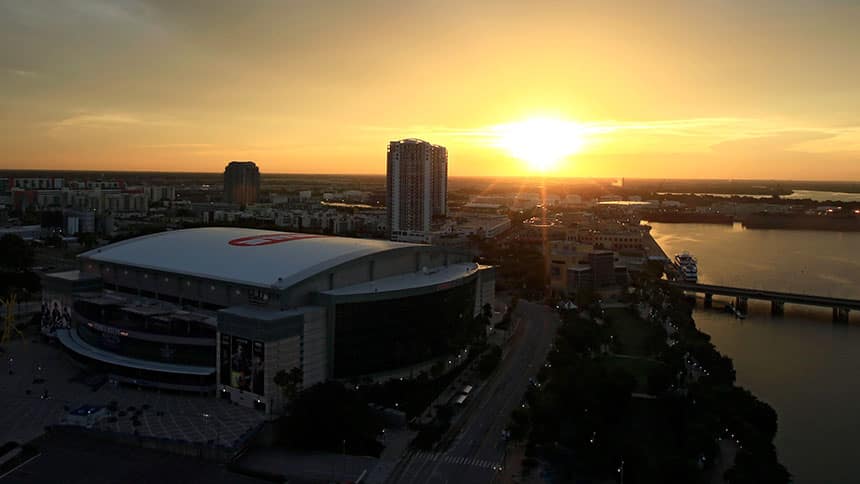 The Raptors have played all of their home games in Amalie Arena in Tampa Bay, Florida. (Image Credit: Justin Heiman/Getty Images)

It’s a far cry from sitting courtside and watching the action up close and personal, and it has created some challenges.

So, how do the announcers keep their energy up?

Armstrong said he stands up the whole time he’s calling a game.

“You have to generate your own enthusiasm and excitement,” he said.

While it’s weird, it’s worth it, Devlin said.

He said, “you hope that it brings a smile to everybody’s face.”

Click play to hear more from Armstrong and Devlin, including how pandemic restrictions may have affected the Raptors’ performance this year.

Plus, watch Arjun try and finesse some of his own catchphrases!

Arjun Ram
CBC Kids News Contributor
Arjun Ram is a Grade 9 French Immersion student from Hamilton, Ont., with many diverse interests such as sports, music and math. Arjun has developed an interest in reporting on social and political issues as well as important developments in the area of professional sports. He hopes to one day work as a news anchor for CBC. 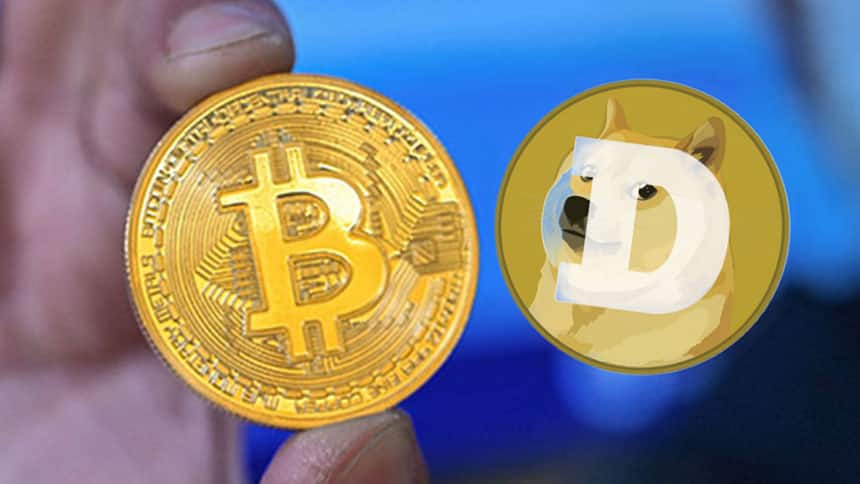 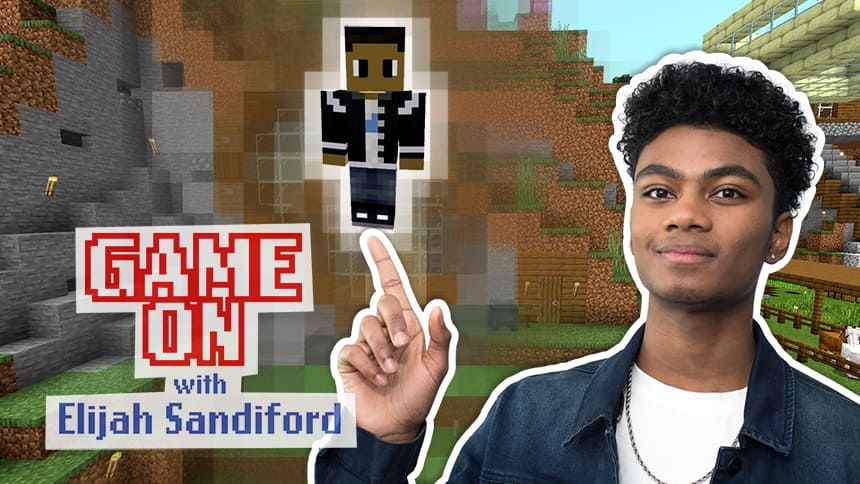 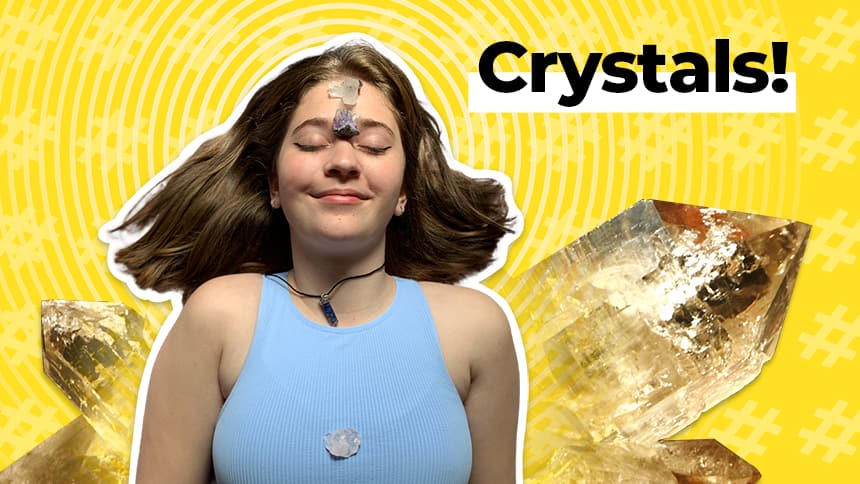