WATCH — PS5 vs. Xbox Series X. Do you need the latest gaming console?

Expert advice on when to buy the latest gaming gadget

It’s going to be a busy fall for gamers.

Both PlayStation and Microsoft are releasing brand new consoles — the PS5 and Xbox Series X — in November.

But the price tag isn’t cheap. Especially if you have to save up your allowance to get one.

That got me wondering: Are new consoles worth the money? 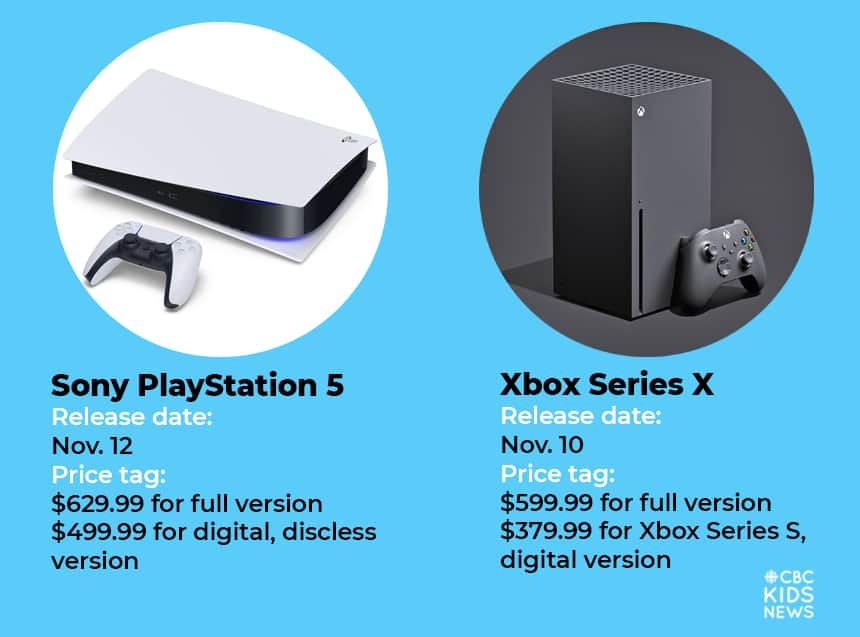 When Kristopher Alexander was 14 years old, he had three jobs to help him stay on top of the latest gaming gear.

Now, he’s an assistant professor at Ryerson University’s RTA School of Media in Toronto, where he researches video games.

Watch the video to find out what he has to say about whether or not you need to cop the latest and greatest gaming tech.

Answered in this video: 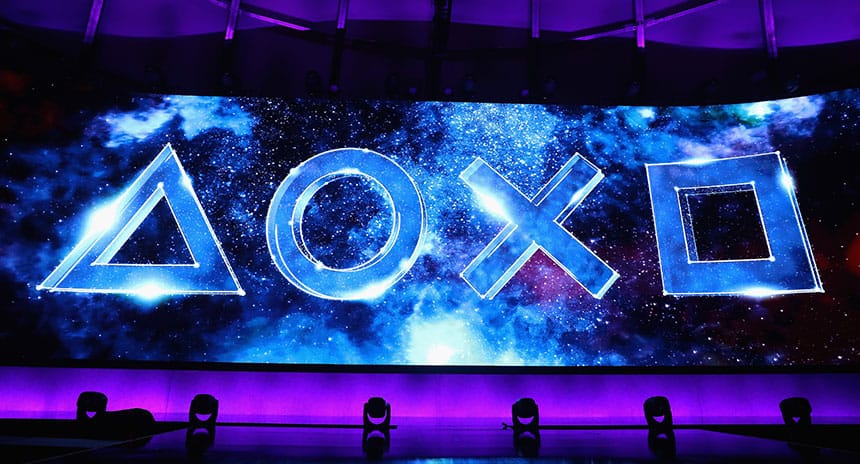 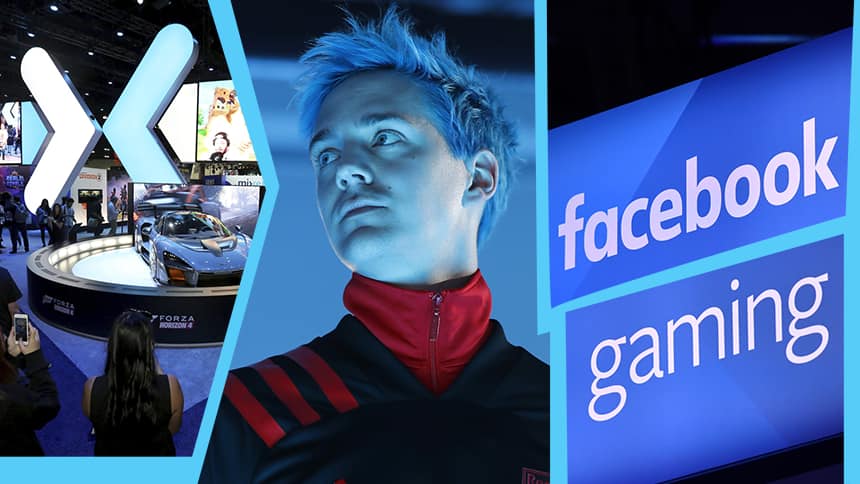