The upfront cost is higher than buying pads and tampons

The advice from experts on how to reduce plastic pollution is to buy less in the first place.

And one solution that’s been getting a lot of buzz lately is period underwear.

The concept is simple, even though it may sound weird or even gross: Instead of using a pad or tampon, you wear special underwear that absorbs the blood.

Then you rinse it, wash it and wear it again.

Washing period products? Sounds like something your great-grandmother would have done 100 years ago — and not by choice!

Although you may not think that period products are so harmful, consider this:

Millions of pads are sent to landfills every year. And tampon applicators that are flushed down the toilet often end up in the ocean and on beaches.

There are a few green alternatives, such as reusable menstrual cups, which you insert like a tampon and the blood leaks into the cup. 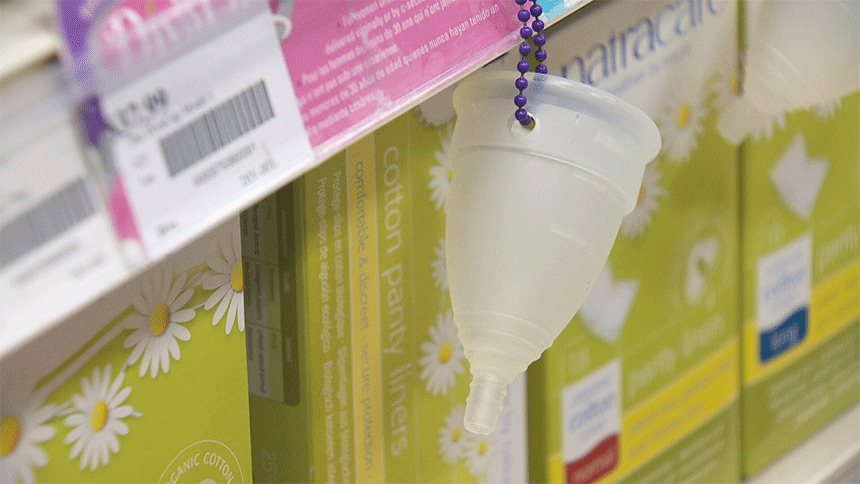 Silicone or latex menstrual cups are available as an alternative to tampons with plastic applicators. (Stephanie Clattenburg/CBC)

You can also use reusable pads that you wash after every use.

A group of University of Alberta students are in the process of developing a disposable eco-friendly sanitary pad called Hempact that actually breaks down over time.

So even if you put it in the garbage, it will decompose, but it’s not yet for sale in stores. 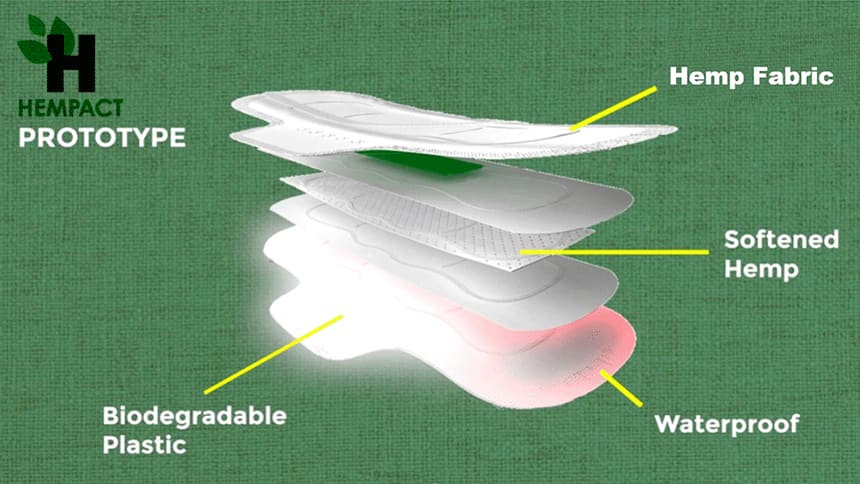 Hempact is a biodegradable menstrual pad that is being developed by university students in Alberta, which is a big producer of hemp in Canada. (Hempact)

There’s a lot of buzz about period underwear, so CBC Kids News contributor Spencer Barbosa decided to try it out.

“What makes period underwear even possible?” she wondered.

Amanda Cosco, a business journalist who covers fashion tech, said the fabrics in period-proof underwear have been around for a while.

“It just took a number of savvy and innovative entrepreneurs to apply the technology to women’s health,” she said. 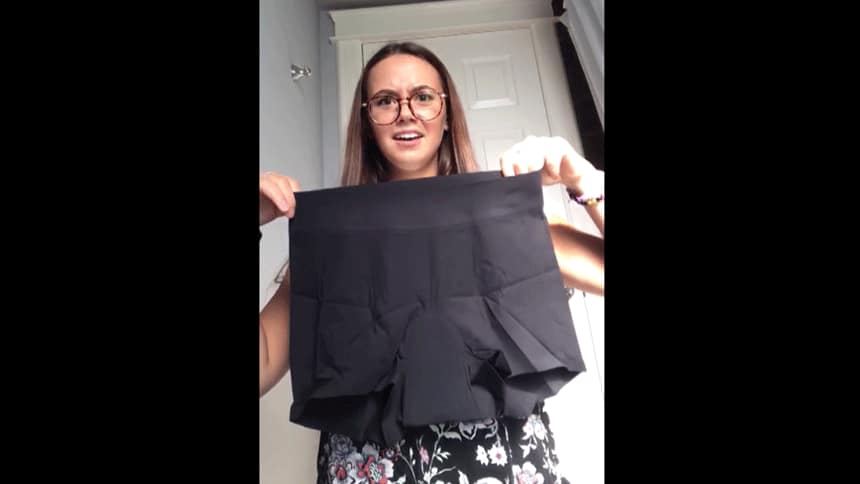 Spencer Barbosa first tried the Knixteen sleepover short, which ‘just feel like spandex shorts,’ she said. ‘I don’t feel like it has any protection. That’s why I’m so scared!’ (CBC)

They work in a way that is similar to kitty litter that clumps.

“Period-proof underwear is essentially doing the same thing with your blood. It’s storing that liquid moisture inside until you saturate it,” she said.

The cost of period underwear is way higher than a box of pads or tampons.

But over time, there’s a cost savings because the underwear should last a long time if you take care of it.

For some underwear, that means hanging it out to dry rather than putting it in the dryer. 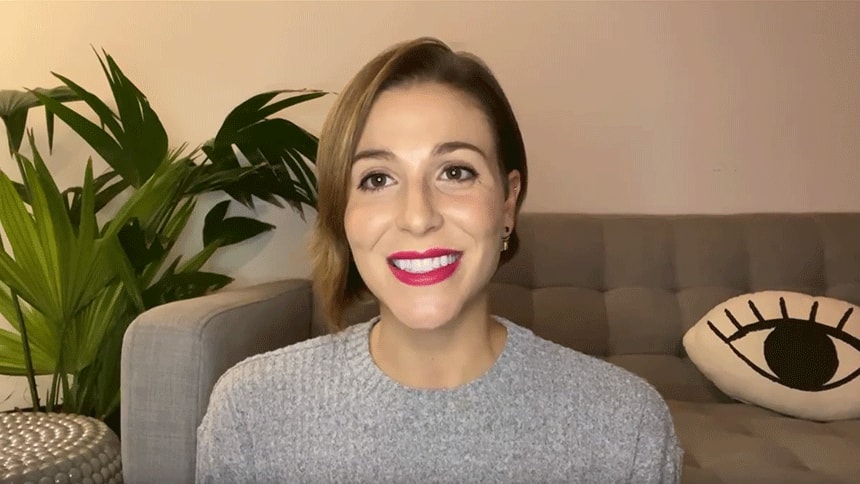 Amanda Cosco, founder of Electric Runway, which highlights the ways technology and fashion come together, says it’s important to take good care of your period underwear so it lasts. (Submitted by Amanda Cosco)

Cosco suggests finding a pair that look and feel good.

“If they’re not comfortable, you’re not going to wear them,” she said. 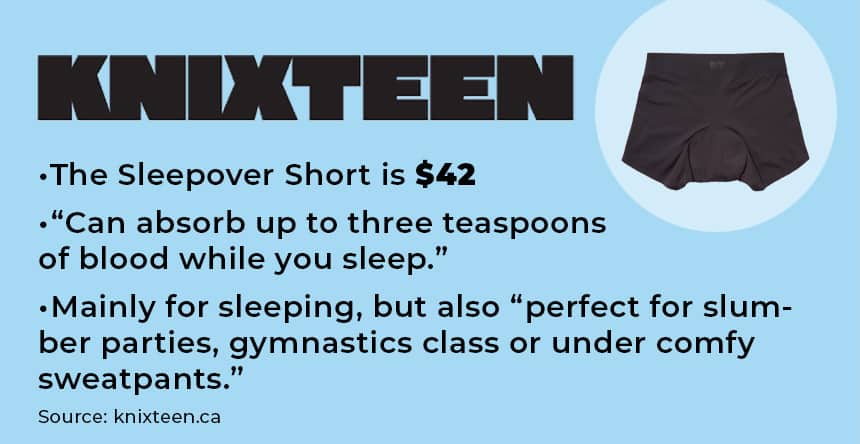 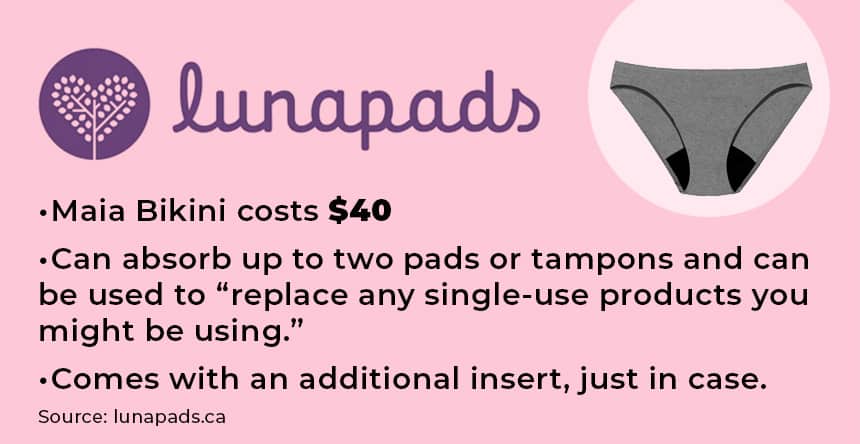 So what was it like trying these out, and which ones does Spencer think are best?

Check out this video to find out!

Spencer Barbosa
CBC Kids News Contributor
Spencer Barbosa is an outgoing and somewhat goofy 16-year-old from Caledon, Ont. She started performing at an early age in musical theatre and moved on to work in TV and movies. Spencer also has a quirky YouTube channel where she shares her opinions on teen topics. When she isn’t volunteering at her local hospital or the Salvation Army, Spencer loves to perform as a princess at kids’ birthday parties! 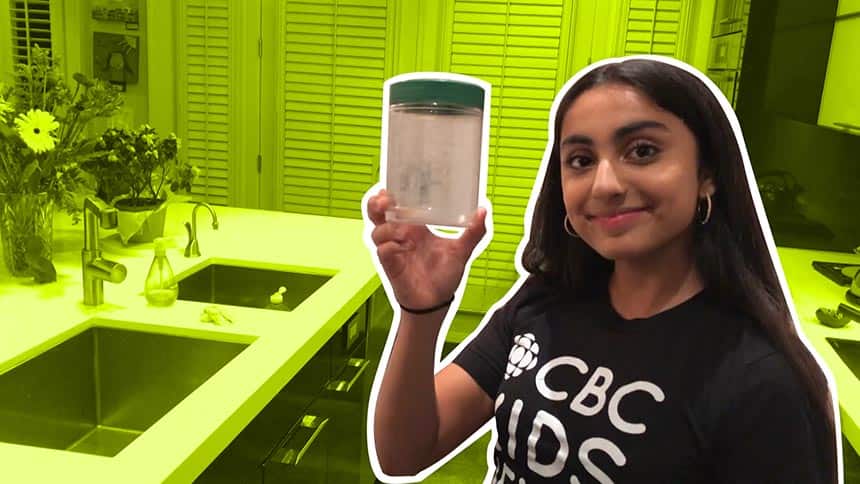 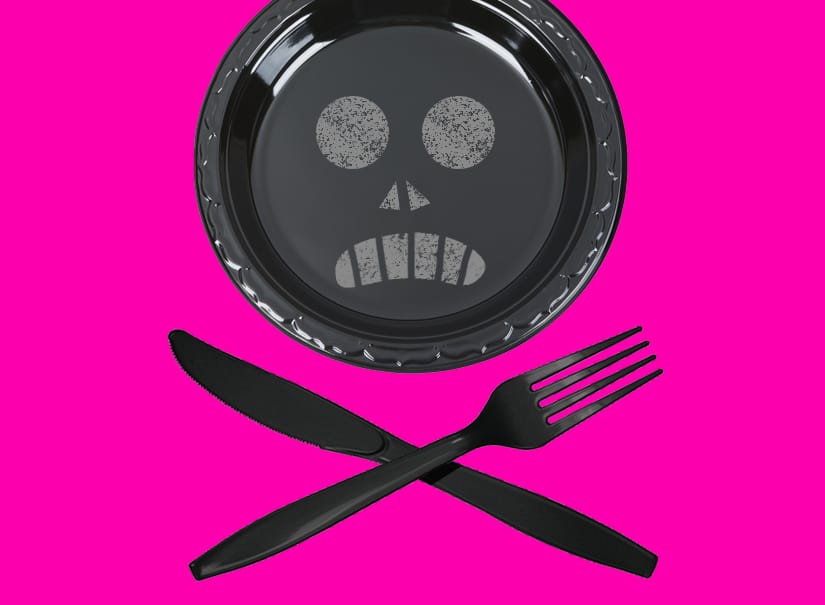 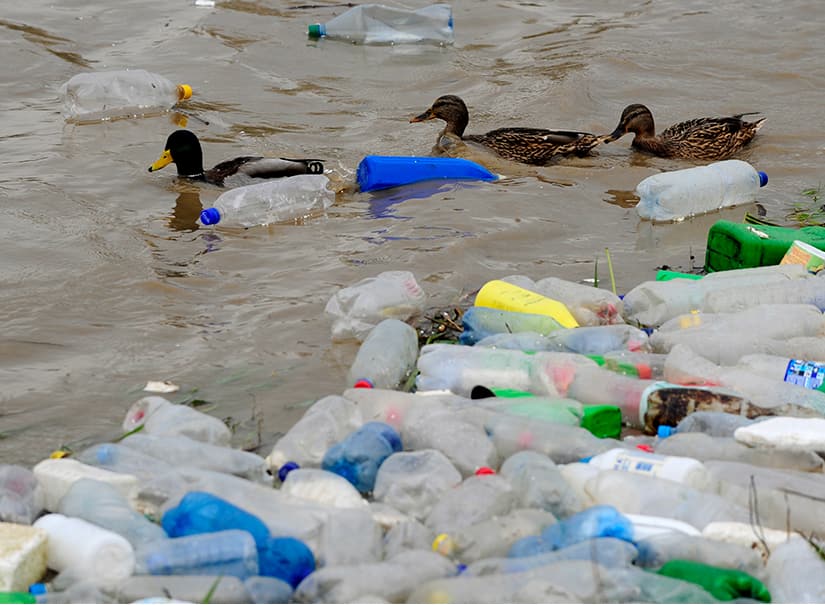