Celebrities dish on secrets, snacks and the power of love

When RECAP Host Myah Elliott was invited to a fan event for Disney’s Frozen II, she didn’t think she’d actually get to talk to any of the stars.

After all, it was her very first red carpet event. (Actually, it was a blue carpet, which totally makes sense for this icy sequel.)

Turns out, she got to speak with not one, not two but three celebrities.

Was Myah nervous? Yes. Did she pull it off? We certainly think so!

Click on the video at the top of the page to watch the host of RECAP summon her magic powers and work the room. 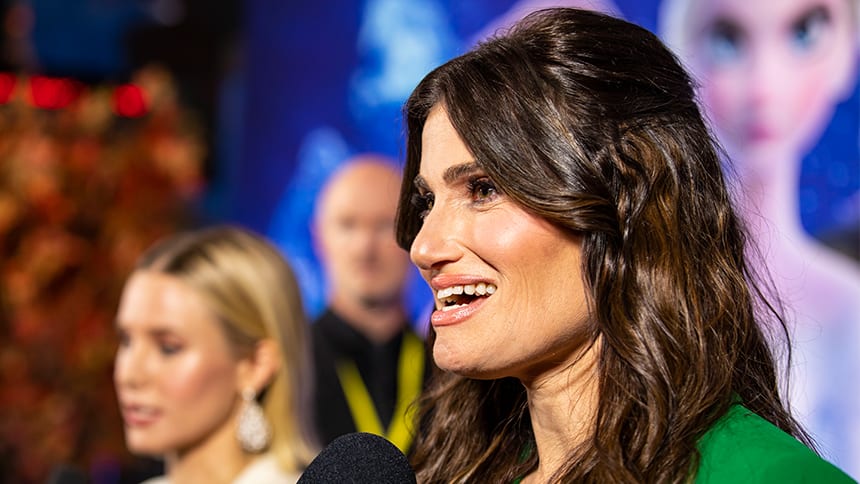 Idina Menzel, who voices Elsa, says many of the unanswered questions left over from the first Frozen movie are answered in the sequel. (Michael Wilson/CBC)

Idina Menzel, from Glee and Uncut Gems, was the first person to stop by for a chat with CBC Kids News at the Scotiabank Theatre in downtown Toronto on Nov. 4.

In real life, Menzel is almost the opposite of the character she voices on screen in the Frozen movies.

While Elsa has white hair that usually hangs in a thick braid down her back, Menzel’s hair is dark. She wore it in loose waves during the fan event.

Menzel told Myah she’s most excited for fans to see the “secrets of the past unveiled” in Frozen II, including Elsa’s origin story. 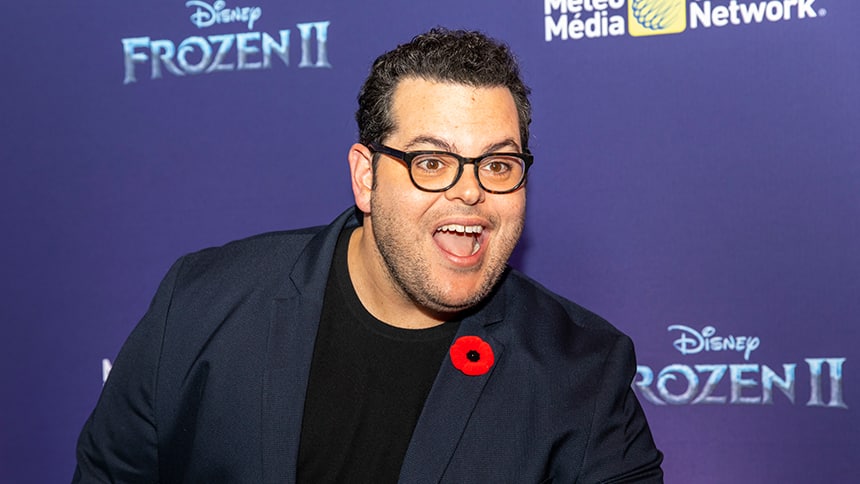 Love bread and pasta? So does Olaf, apparently. That’s according to actor Josh Gad, who voices the singing snowman in Frozen II. (Michael Wilson/CBC)

Josh Gad, from Beauty and the Beast and Murder on the Orient Express, gets the cheerful task of voicing Olaf, the summer-loving snowman, in Frozen II.

Here’s what Gad said when Myah asked him to get into character and answer some questions on Olaf’s behalf.

Something Olaf loved this week? The final cut of Frozen II.

“He absolutely was thrilled. Thought they did an incredible job representing him,” Gad said.

Something Olaf hated this week? The jet lag.

Something Olaf ate this week? “One too many carbs at dinner last night.” 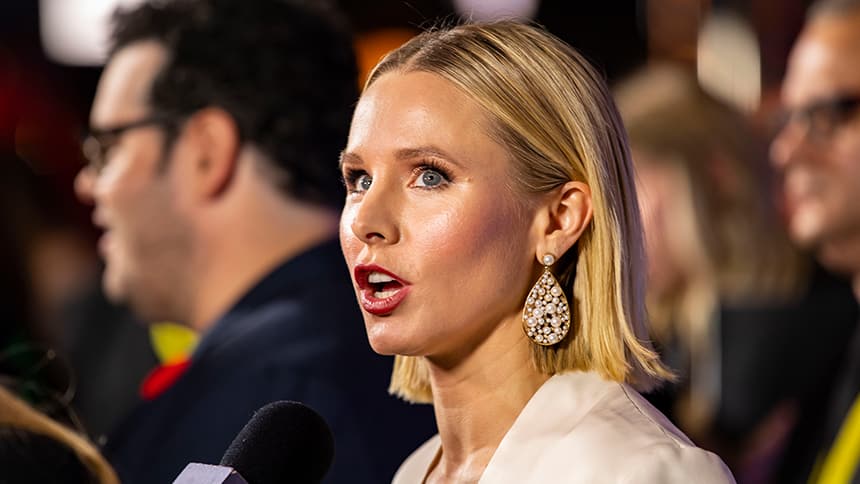 When it came to developing Anna’s character in Frozen II, actor Kristen Bell said her goal was to ‘keep it authentic’ by incorporating her personal experiences. (Michael Wilson/CBC)

Here’s what actor Kristen Bell said when asked if her character, Anna, will develop superpowers like her sister in Frozen II.

“Anna’s always had powers,” said the actor, who also stars in Veronica Mars and The Good Place.

“Anna has love,” Bell said, “and I know that might sound like a cheap answer, but it’s not.” 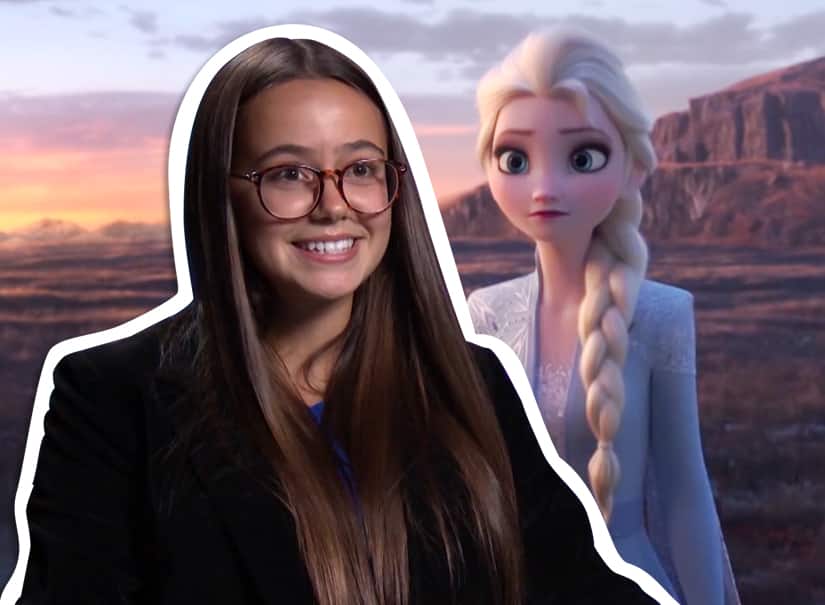