For a second time The Mandalorian has a spot in the Hey Alexia, What’s Trending? top trends roundup!

The Disney Plus series — featuring the internet’s favourite green baby: Baby Yoda — is the first live-action series in the Star Wars franchise.

Lee is well known for his role as Appa in the CBC sitcom Kim’s Convenience and has been a Star Wars fan for much of his life. 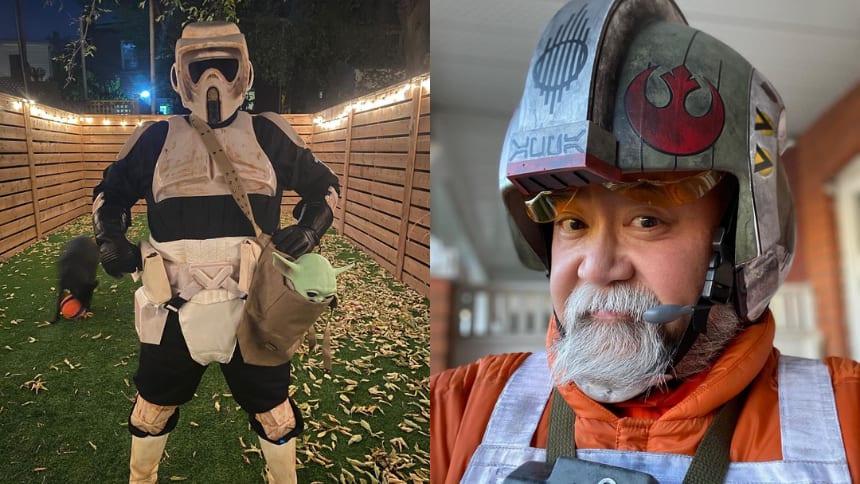 Lee enjoys DIY-ing his own Star Wars-inspired costumes for Halloween, left, and in honour of special events in the franchise, like the ‘May the 4th’ unofficial holiday and movie premieres. (Image credit: @angryappa/Instagram)

Getting lost in Baby Yoda's eyes

“This really was a dream come true,” Lee said, when asked what it felt like to land the role of an X-wing fighter pilot in two recent episodes.

Lee also pulled back the curtain on what it was like to meet Baby Yoda in real life.

He said the puppet was “weighted like a baby” and had soft skin.

Lee even joked about getting lost in its eyes.

On the egg-eating debate

Lee also weighed in on a controversy in Episode 2 of Season 2 where Baby Yoda munches on another character’s precious eggs, instead of leaving them alone so they can be fertilized and hatched.

Some thought it was gross. Others said it was only fair to let the little guy eat if he was hungry.

When asked about his thoughts on the drama, Lee reflected on both sides.

While the scene was probably meant to be cute and funny, Lee said, he understood why seeing the character eat the eggs might be upsetting to some viewers.

“I think that really brings a wonderful complexity to the character,” Lee said, “because it’s not all cut and dry and cutesy-wootsy.”

Check out Episode 2 of Hey Alexia, What’s Trending? to hear more from Lee, including which character he’d love to have over for a traditional Korean dinner.

Other trends we cover in this episode:

Alexia Sabau
CBC Kids News Contributor
Alexia Sabau is an inquisitive teen who has worked as a junior reporter for the Calgary International Children’s Festival and Shaw TV Calgary. The 14-year-old is a youth ambassador with a passion for community building, performing arts and science. She’s also a devoted Harry Potter fan who is excited to work her magic on CBC Kids News. 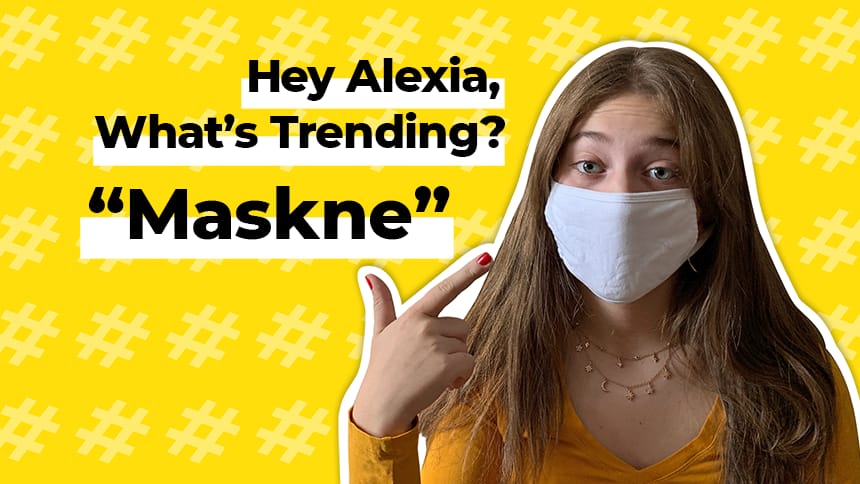 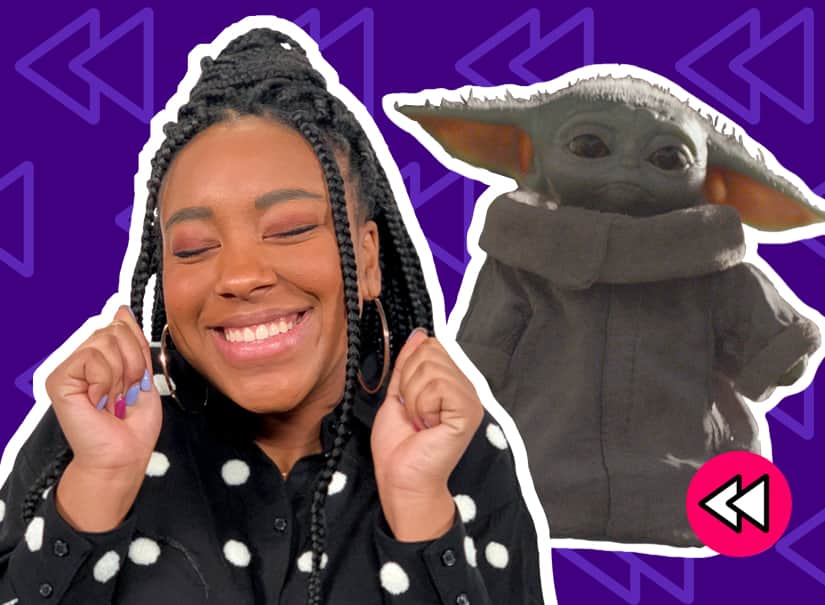