WATCH — Heartland stars on making TV during a pandemic

When you watch your favourite TV show, it might not seem as though the characters are living in the world of COVID-19 on-screen, but behind the scenes, life looks a lot like yours.

Mask-wearing and hand-sanitizing are happening everywhere.

Even kids who are on TV sets are following the same protocols as you this year, including 12-year-old Ava Tran.

She plays the new character Parker on this season of Heartland, which premiered on CBC on Sunday.

“Everyone has to hand sanitize their hands, like a lot,” she told CBC Kids News during a recent tour of the set near Millarville, Alta.

It's how actors are adapting to new rules while doing their jobs.

“Everyone is trying really hard to make great TV and keep everyone safe,” said Amber Marshall, who plays Amy. 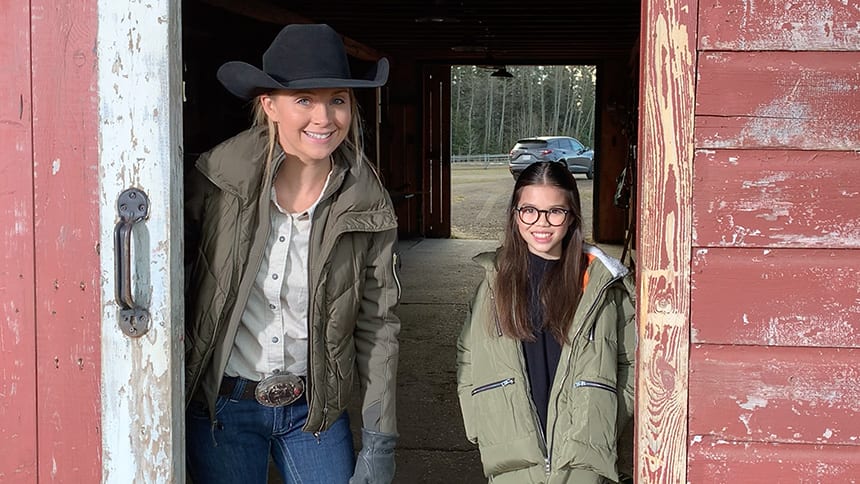 Amber Marshall, left, and Ava Tran, behind the scenes on the set of Season 14 of Heartland. (Image Credit: CBC)

Just as pre-production was set to start up, the pandemic hit Canada and forced everyone to stay at home.

Normally, pre-production is a time in TV and film production when there are many in-person meetings, and the Heartland team was forced to move their meetings online.

Marshall, the star of the show, tried to make the best of it.

“I live about an hour from [Calgary], so I would always be driving in for all of these meetings,” Marshall said. “So I could just roll over in my pyjama bottoms and flick on a Zoom meeting.”

Production is a phase when all of the cameras, lights, cast and crew get together and film the show or movie. 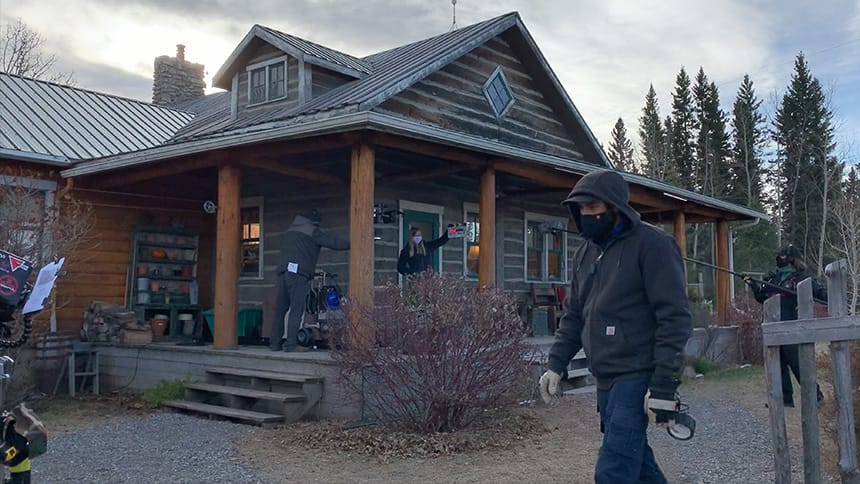 Crew members prepare to film a scene on the set of Season 14 of Heartland. (Image Credit: CBC)

Like many other businesses and industries, the working environment at Heartland had to be adjusted to keep the cast and crew as safe as possible while filming.

Everyone is placed in a different zone, so actors and crew were only allowed to be close to people assigned to their zone.

Everyone also has to take regular COVID-19 tests. 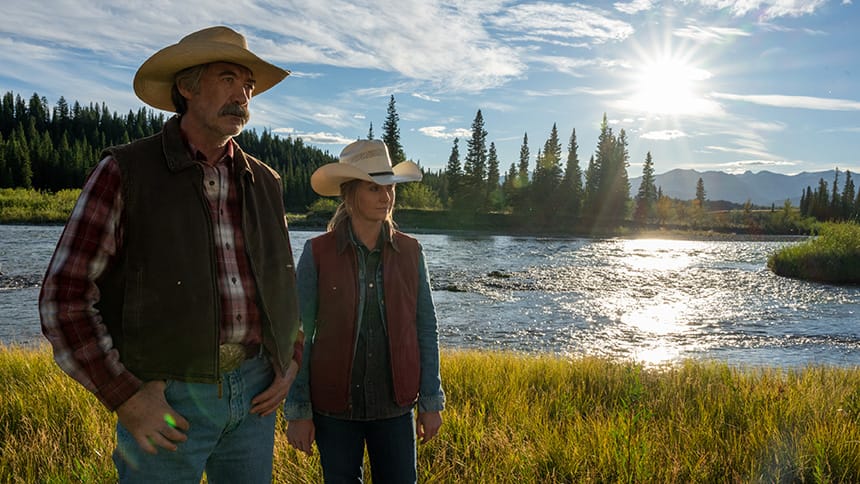 Heartland is the longest-running one-hour drama in Canadian television history.

“There’s very few shows that an entire family can watch together,” Marshall said about its popularity.

“I’m talking generations, from age 2 to age 92, and all enjoy it together.”

New episodes of Heartland air on Sundays at 7 p.m. on CBC and CBC Gem.

Watch this video for a behind-the-scenes tour: 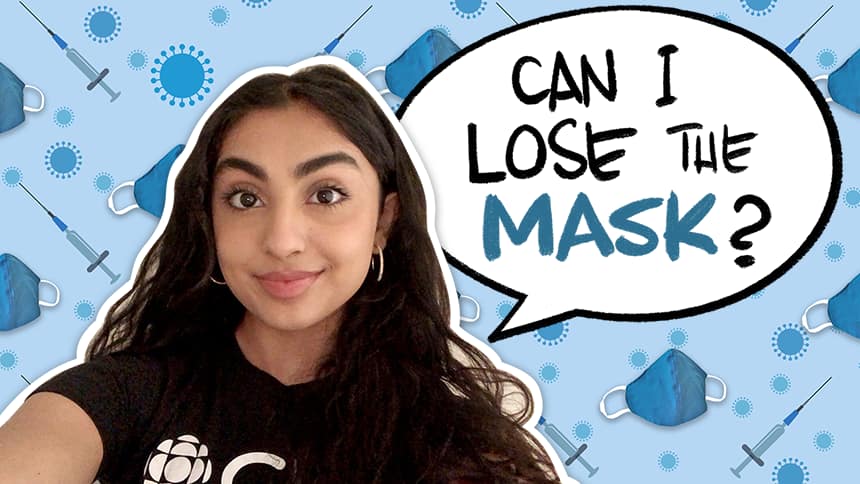 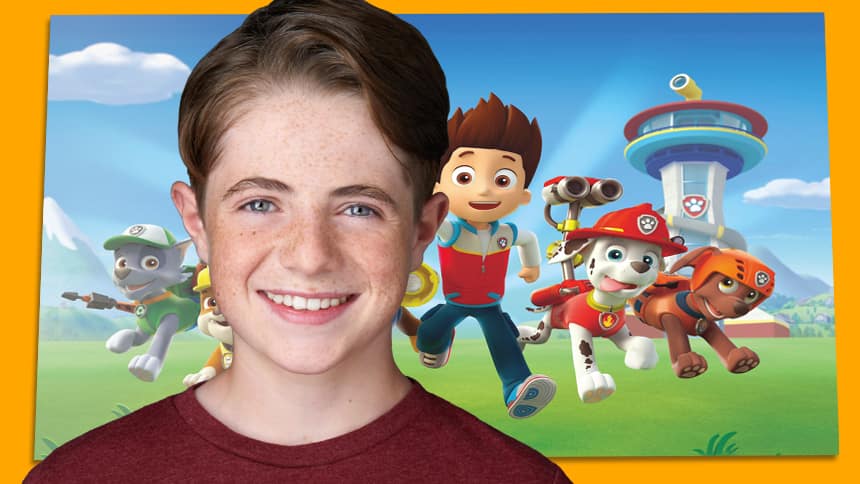