The new Disney-Pixar film is set in Toronto

New movie is about growing up

A new film hit Disney+ on March 11 and its main character is a girl who turns into a giant red panda.

Turning Red is about a 13-year-old Chinese Canadian kid named Meilin Lee who discovers a family secret that changes her life forever. 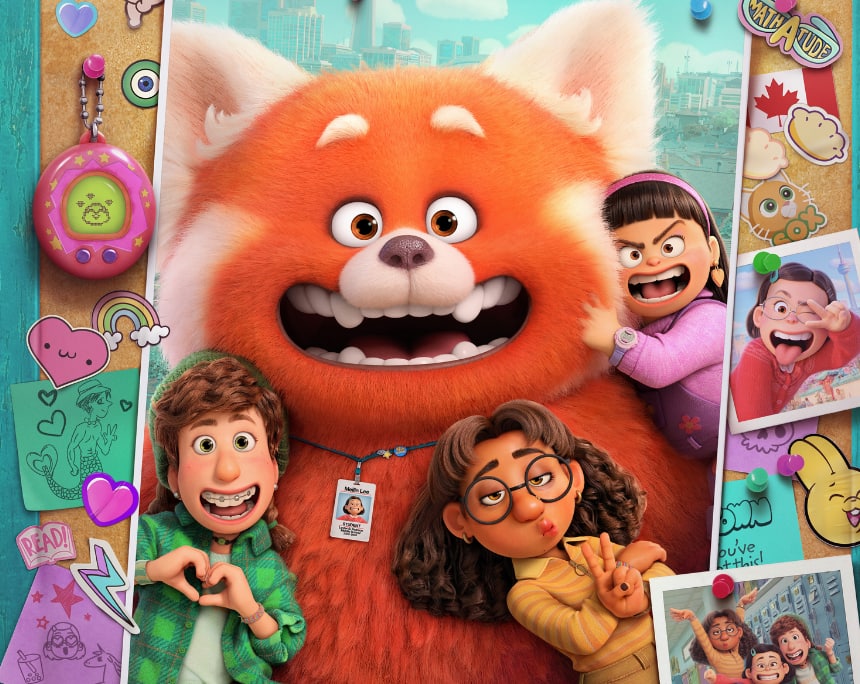 The movie centres around 13-year-old Meilin, shown here in red panda-form, and her group of friends growing up in Toronto in 2002. (Image credit: Disney)

Film inspired by director’s own experiences

Shi, who is also an animator, is best known for the Oscar-winning short film Bao. That film also took place in Toronto and was about the relationship between a mother and her son. 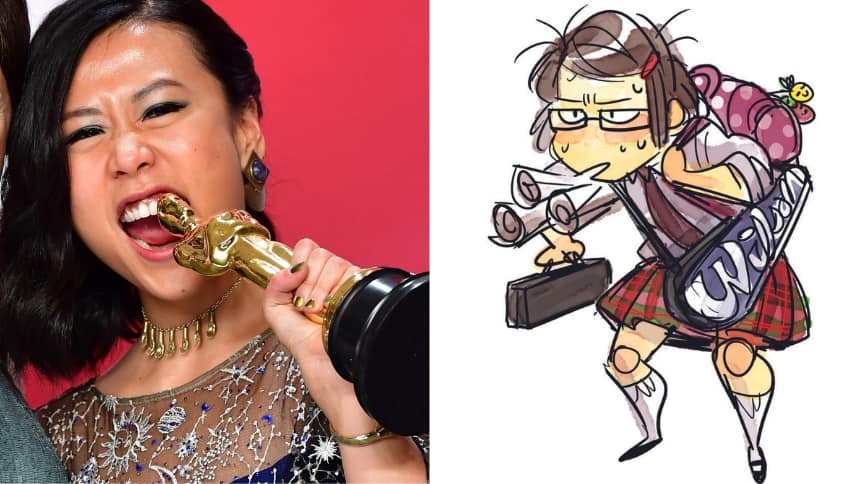 Shi is the first woman to solo-direct a Pixar film in the studio's 36-year history.

In addition to Shi, the creative team behind Turning Red includes many women in key roles.

The power of friendship

Meilin isn’t the coolest, most popular kid in school, but she does have three great best friends: Priya, Miriam and Abby.

Priya’s character is voiced by Mississauga-born Maitreyi Ramakrishnan, best known as Devi from the Netflix series Never Have I Ever. 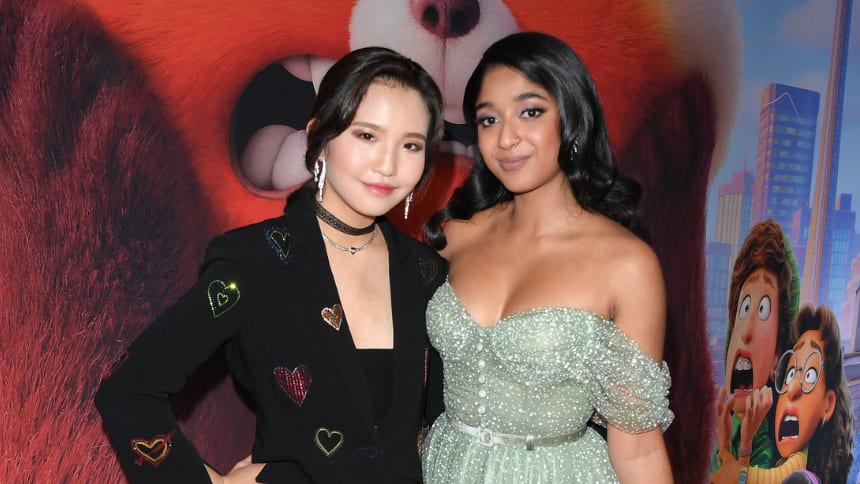 Rosalie Chieng, left, does the voice for Meilin. She is supported by a cast that includes Maitreyi Ramakrishnan, right. (Image credit: George Pimentel/Disney)

The three friends help Meilin with her newfound problem as they navigate the world of puberty, cute boys and strict parents.

CBC Kids News put the cast and crew of Turning Red to the test with some rapid-fire questions.

Check out the vibe by watching the video:

Plus, catch some fun clips from the movie. 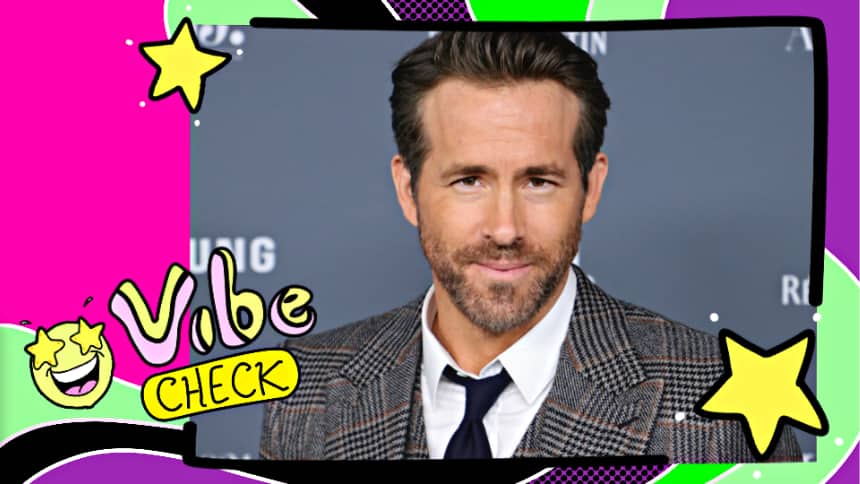 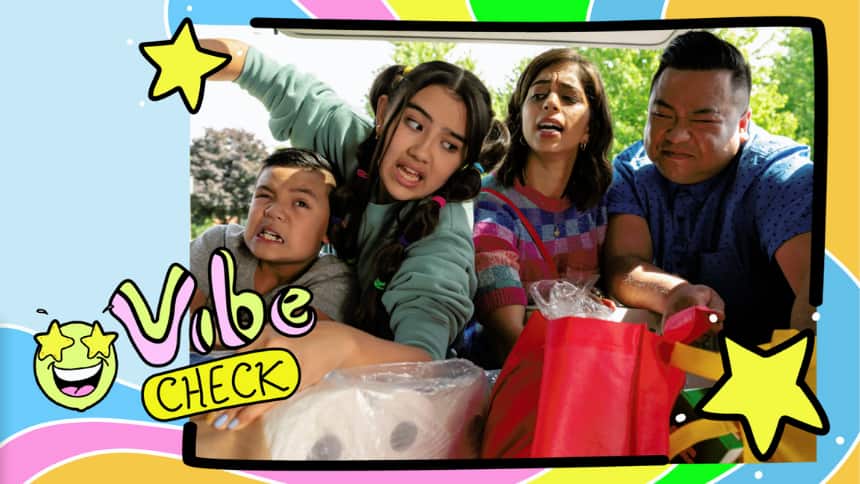 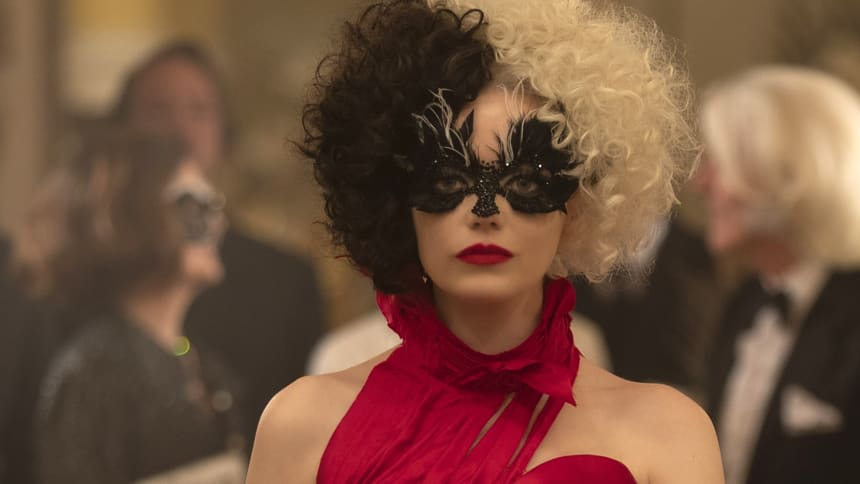