Imagine losing something worth $10,000. Now imagine finding it again.

That’s what happened to scientists in Halifax, Nova Scotia, after they attached a camera to a grey seal off the shores of Sable Island in 2017.

The camera fell off the animal and was gone for 3½ years.

Then, this summer, that same camera was scooped up from the ocean floor by a fishing boat.

How did the scientists react when they learned that the camera had been found — and that it still worked?

Click play to see some of the footage from that seal cam!

What was the point of the project?

The camera was part of an Ocean Tracking Network research project, aimed at following the movements of grey seals from the seal colony on Sable Island.

Sable Island is a small island located southeast of Halifax, which is known for its shipwrecks and wild horses.

The scientists hoped the camera would give them an accurate picture of where the seal went and what it ate.

“With the video camera, I can sit at my desk and actually watch this animal out at sea, behaving, diving deep, foraging, chasing females,” said Lidgard. “I don't have to make assumptions about what the seal is doing.”

What did the camera capture?

Once the camera was retrieved by the Clearwater Seafoods vessel, Arctic Endurance, the camera was sent to Australia, where the original manufacturer downloaded data from its memory storage card.

“I didn't really have much hope that there's going to be anything on there, but I had a full set of data,” said Lidgard.

There were more than 19 hours of videos saved on the storage card. 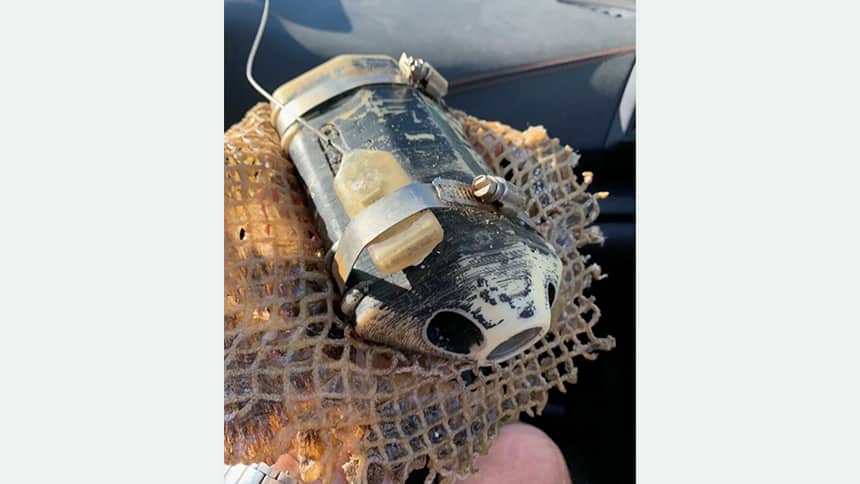 The camera that was strapped onto a grey seal was recovered from the ocean floor. (Image credit: Damian Lidgard/Department of Fisheries and Oceans/Ocean Tracking Network)

The camera still works, so it will be attached to a female seal and redeployed the first week of November.

The female will have to return to shore to give birth so it should be easier to retrieve the camera this time, Lidgard said.

In the meantime, Lidgard is still going through the footage.

He said one of his hopes is to discover footage of seals sleeping on the ocean floor.

Turns out, seals can slow down their heart rates and take naps on the bottom.

Without video, Lidgard said, it’s hard to tell if a seal is actually sleeping or if it’s just foraging for food down there.

Have more questions? ﻿We'll do our best to look into it for you. Email us at cbckidsnews@cbc.ca. 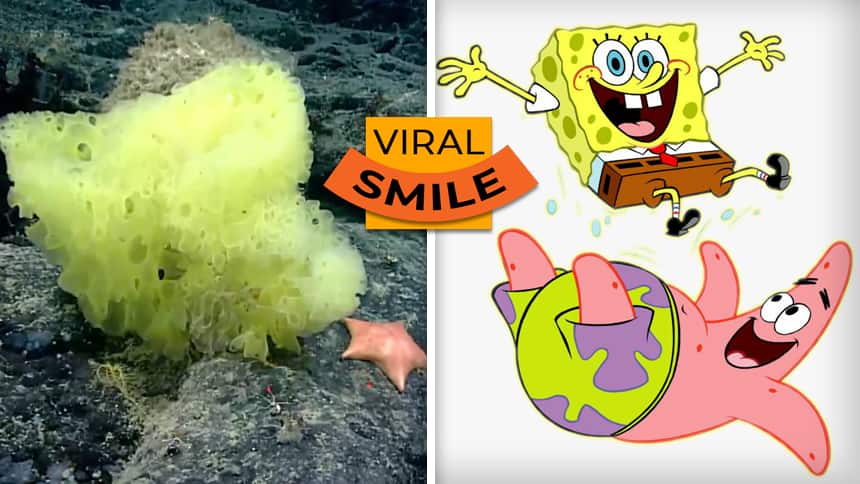 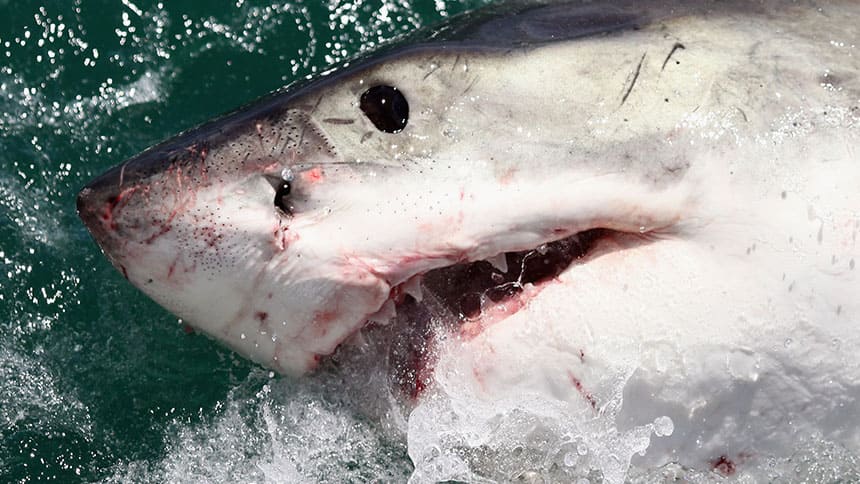 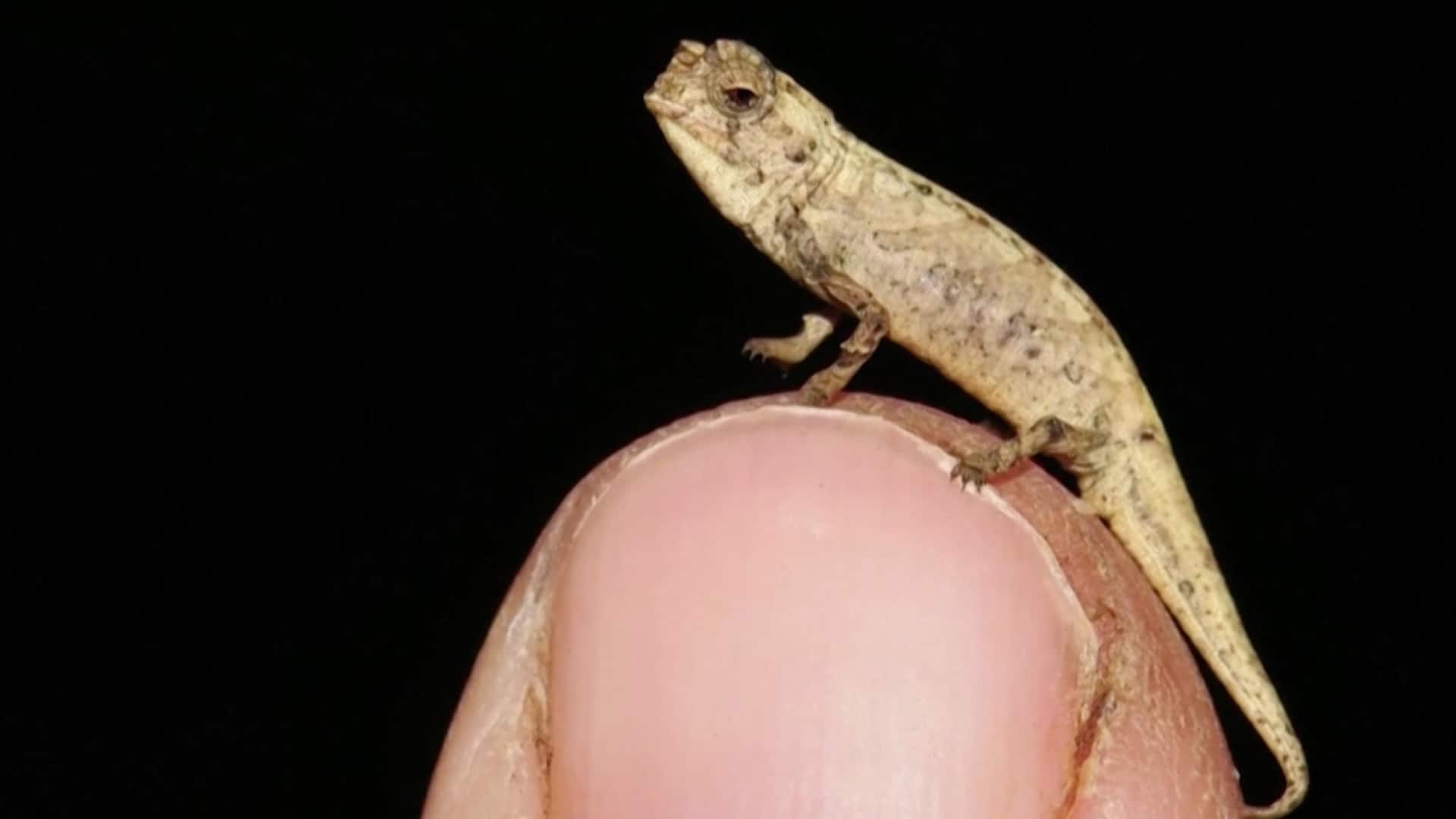