WATCH — Learning to live with wildfires

Kid athletes, a doctor and a wildfire expert weigh in

This has been a wet summer, but there were a few days when the smoke in Calgary was just brutal.

My hair and my clothes smelled like I’d been camping and had just cooked s’mores on a campfire.

Bad air quality can happen in cities like Calgary when wildfires are burning nearby. 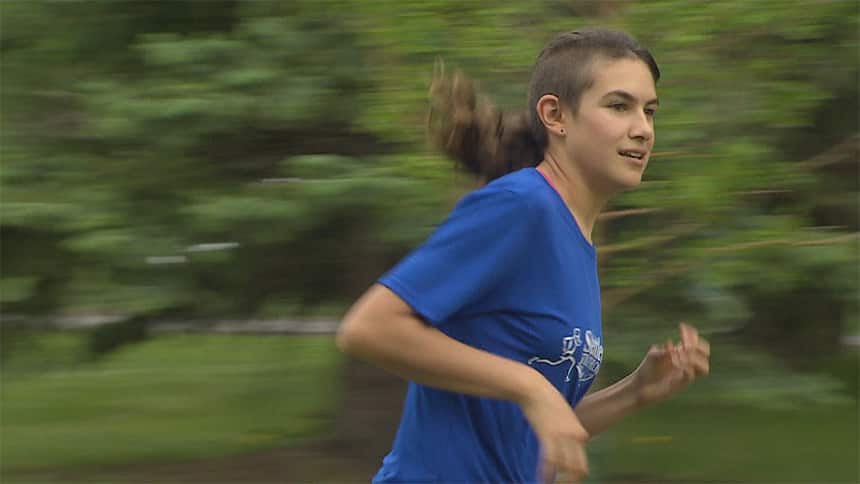 Triathlete Jordan Cultrera, 14, says she can feel the smoke in her lungs when she trains outside in Calgary on days when there are wildfires burning in the province. (Rebecca Kelly/CBC)

The 14-year-old, who runs, bikes and swims with the Kronos Triathlon Club in Calgary, said her eyes also get irritated when she trains outside in the smoke.

Teammate Finlay Wagner, 11, said there were a few days this season when the smoke was so thick that their team had to delay a biking camp by a few days.

Ethan Everton, 10, said a big part of the triathlon experience is being outdoors, so it wouldn’t really work to move their training indoors on smoky days.

He said he wouldn’t want to wear a mask either, because “it makes you breathe harder.” 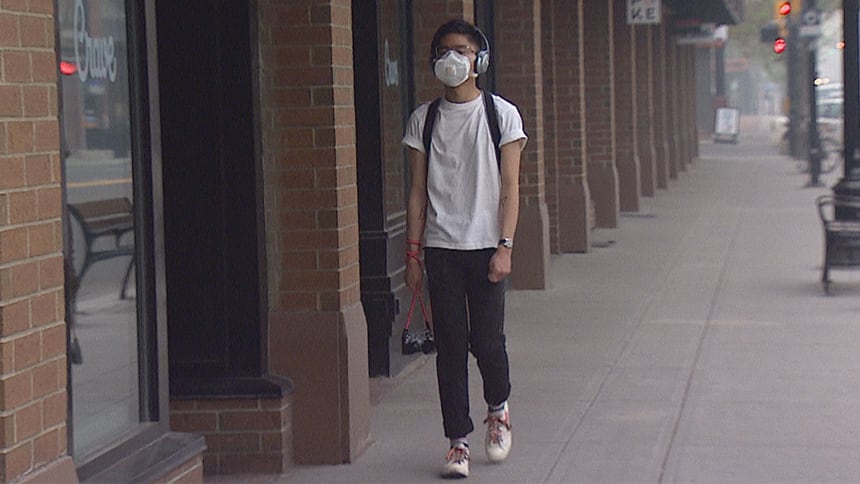 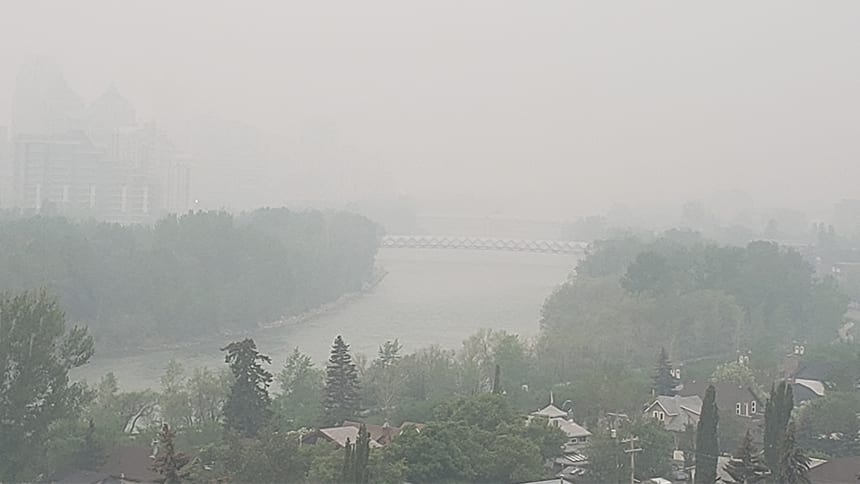 On May 31, wildfire smoke covered a section of Alberta from Red Deer to Calgary. This was the view of downtown Calgary that day. (Leslie Kramer/CBC)

Unfortunately, she said, on smoky days when the air quality index is at a seven or higher, the safest solution is to stay inside.

This is especially hard on kids, Gustafson said, because they spend a lot of time outside and because their lungs are still developing. 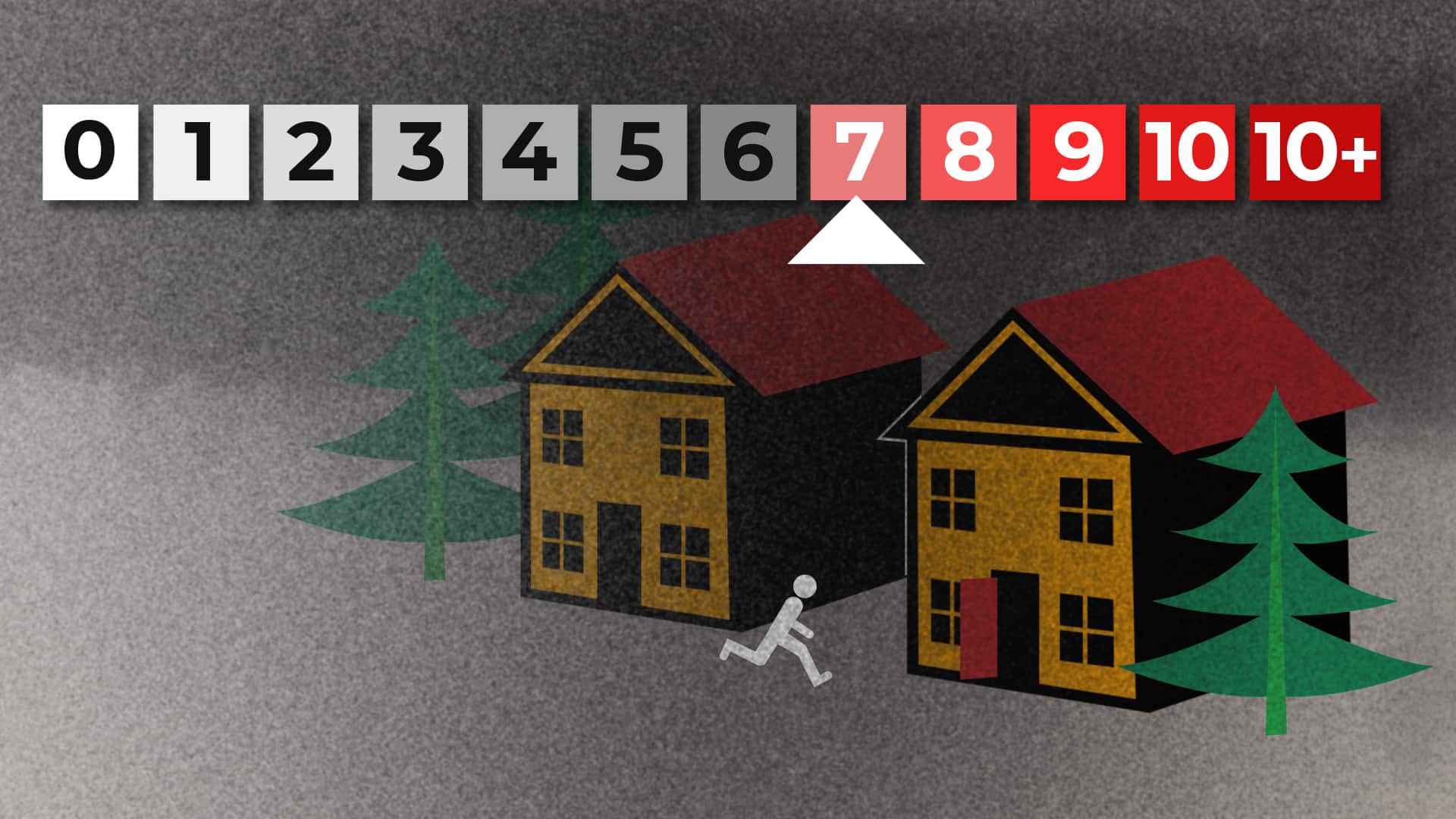 When the air quality index is seven or higher, it’s time to go inside. (Philip Street/CBC)

Smoke in the air is something we’re just going to have to get used to, said Mike Flannigan, professor of wildland fire at the University of Alberta.

Our changing climate means more hot, dry, windy weather and more lightning, which means more fire and “a lot more smoke in the future,” he said.

“The bottom line is fire’s not going away,” Flannigan said. “We have to learn to live with fire.” 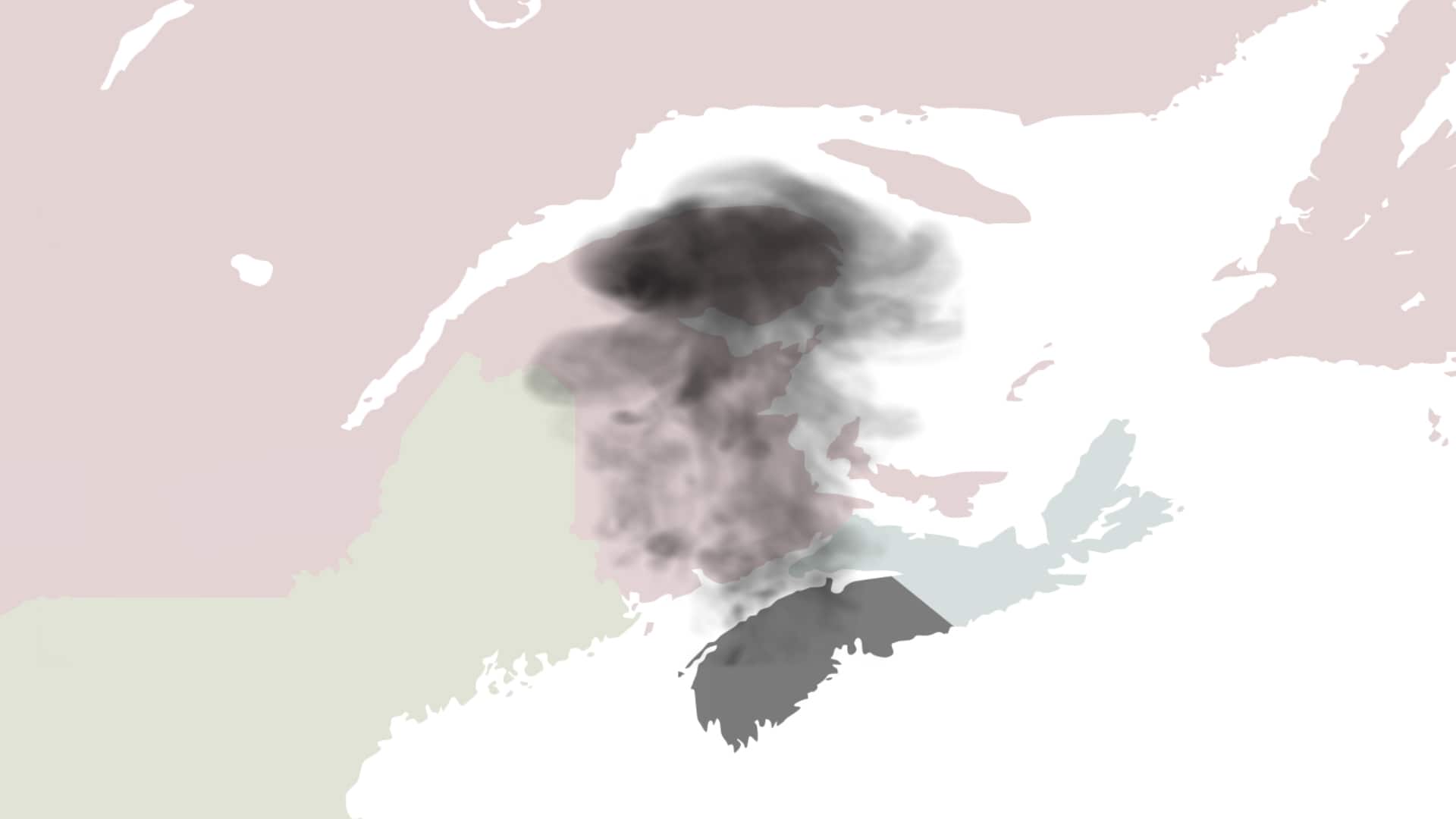 On average, more than two million hectares of Canadian forest burn each year. That’s half the size of Nova Scotia. (Philip Street/CBC)

Tips on living with wildfires 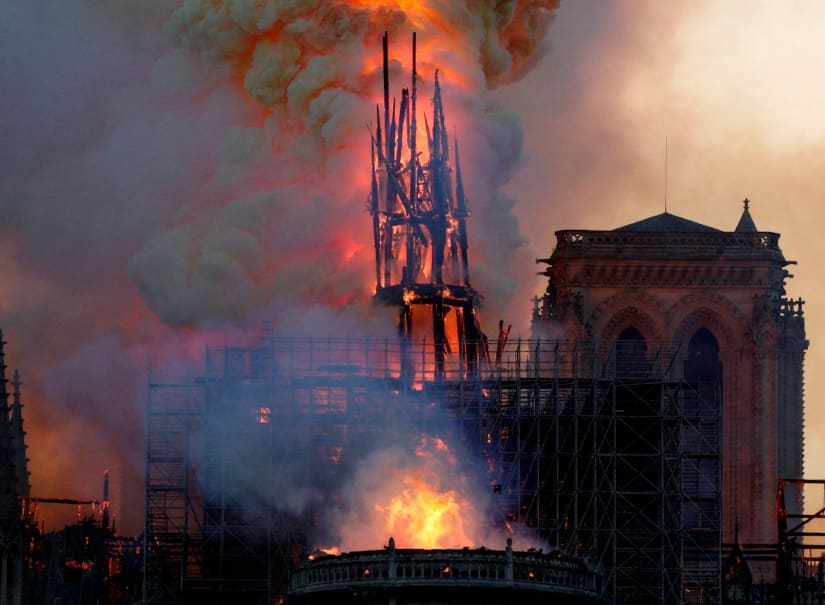 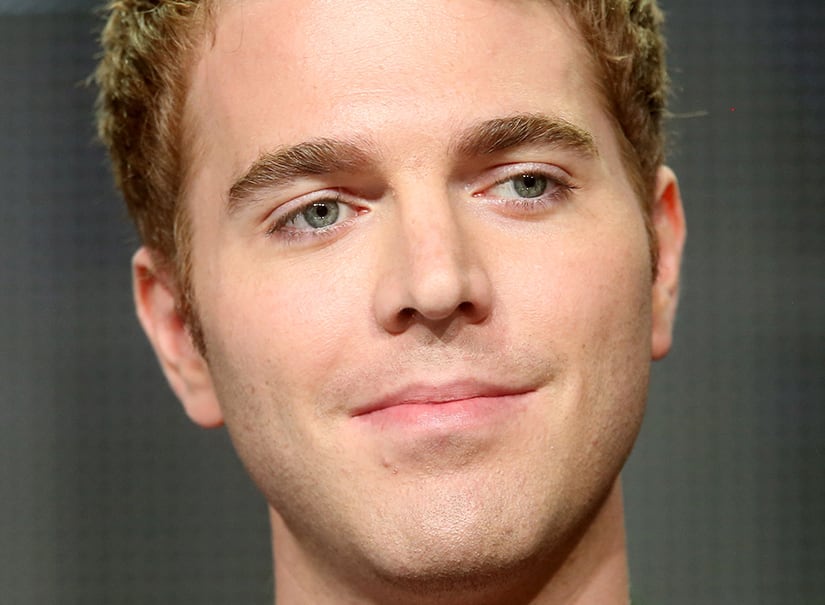 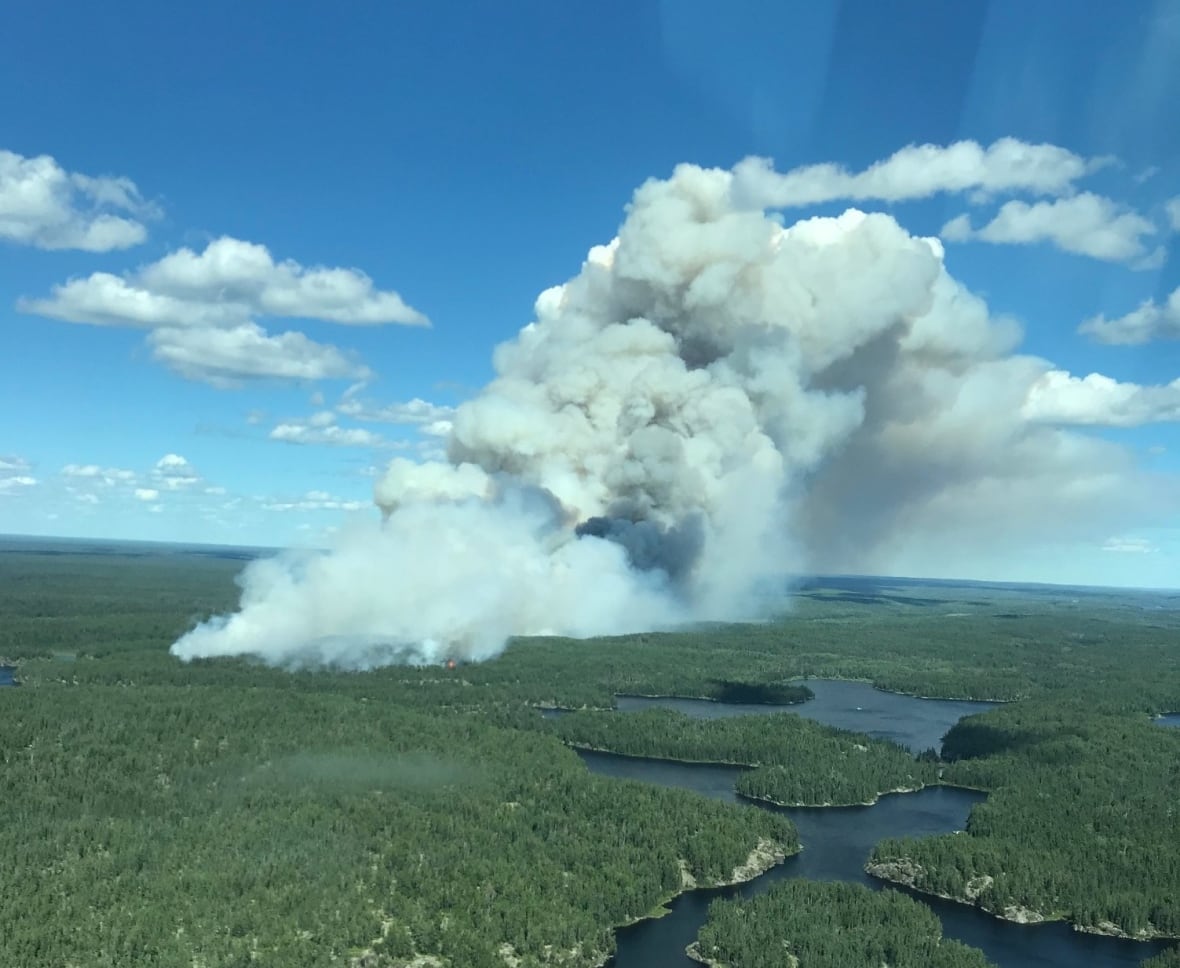