Species on track to go extinct by 2050

For a species that’s creeping toward extinction, every new baby counts.

That’s why staff at the Australian Reptile Park in Somersby, Australia, were so excited to announce that nine baby koalas — or joeys, as they’re called — were born at the zoo this summer.

The pressure was on to have a successful breeding season after thousands of koalas were thought to have died during massive bushfires in Australia in late 2019 and early 2020.

A New South Wales government report, which was published in June, said koalas are on track to become extinct in the wild before 2050.

Their biggest threat is the destruction of their forest habitat.

The recent bushfires hurt the koala population, but the clearing of land by humans to make room for buildings or farms is also a problem. 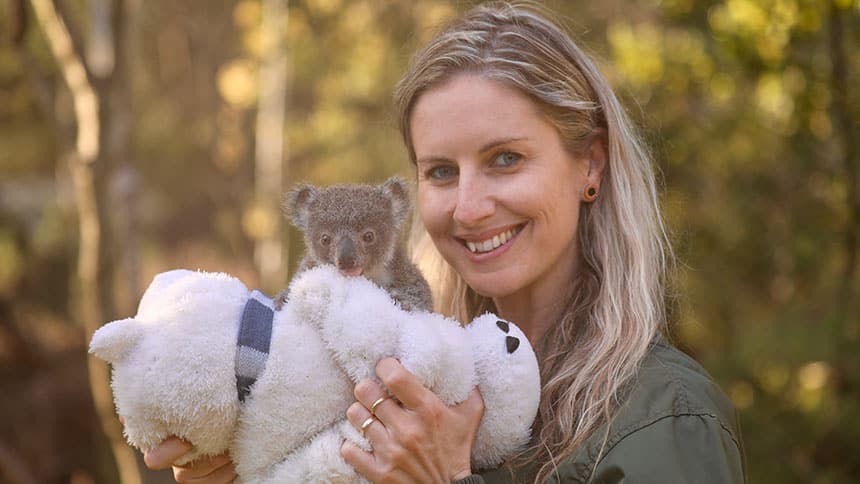 One of the koalas born at the zoo this summer was named Ember.

The name refers to the “spark of hope” his birth represents following the bushfires, said zoo officials in a news release. 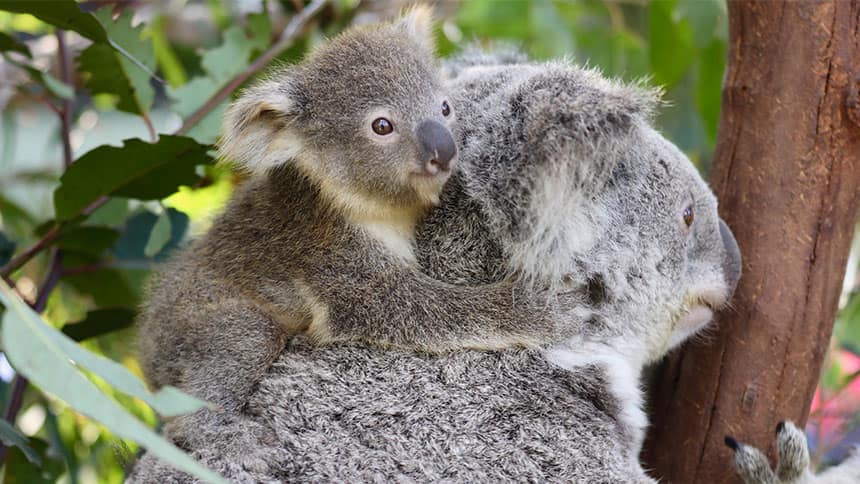 Ember had to be raised by a staff member because his mom had an infection in her pouch.

Baby koalas usually spend the first six months after birth in a pouch on their mother’s stomach. 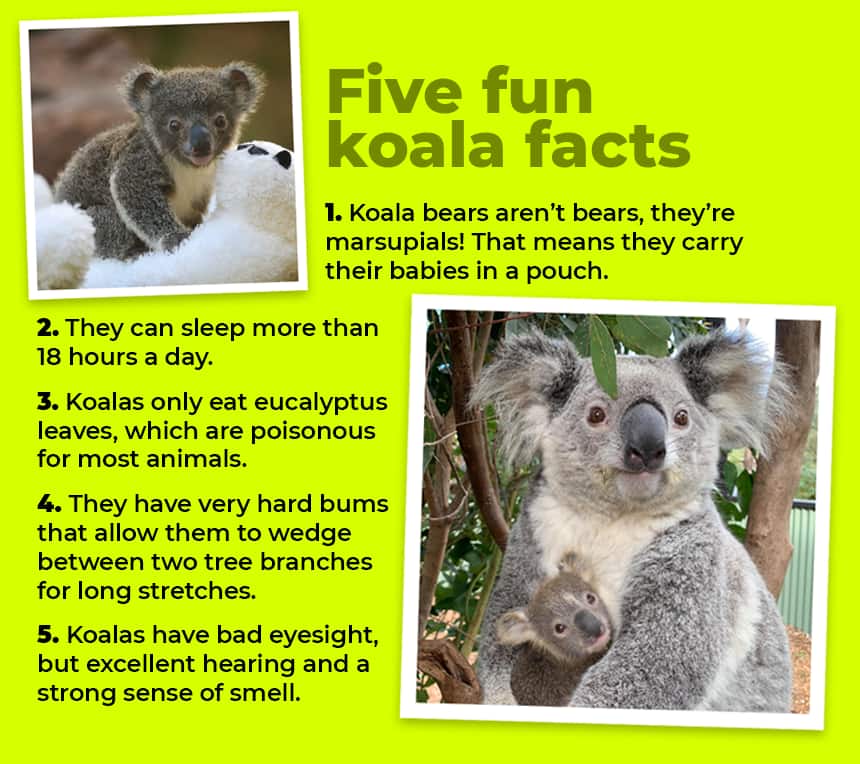 Click the play button to watch the baby koalas in action! 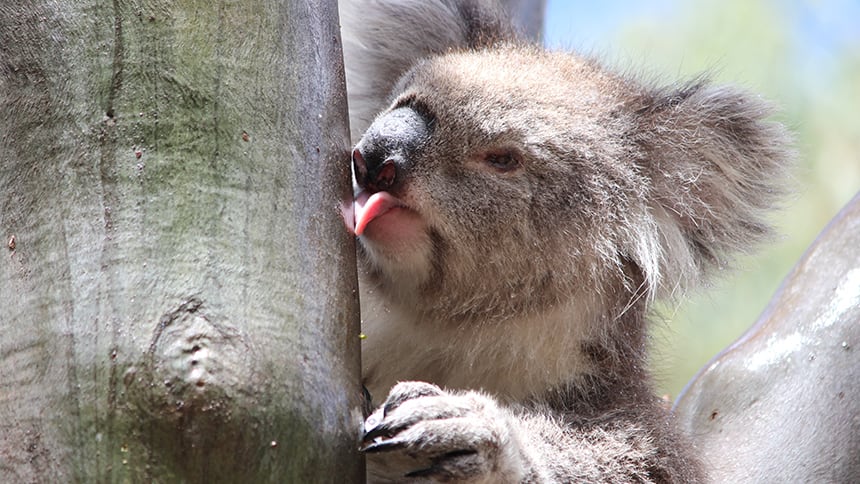 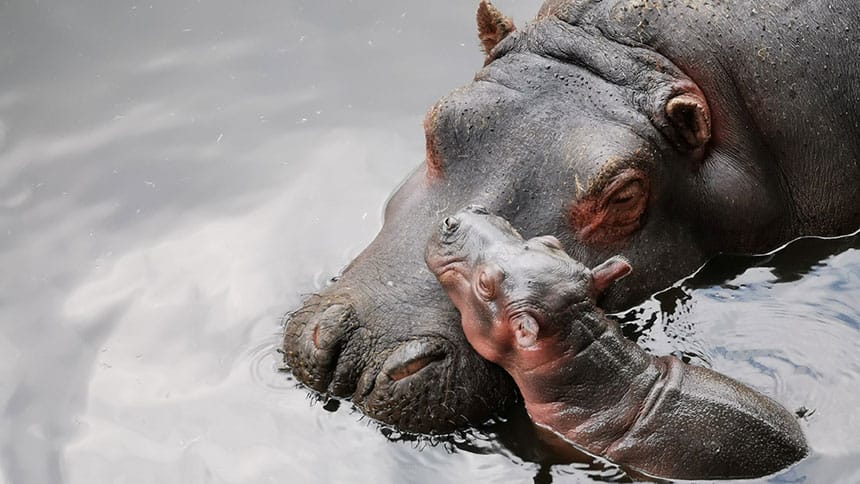