Returning to voice the role of Po is actor Jack Black.

The animated franchise has grossed over $1.8 billion US worldwide since the release of the first Kung Fu Panda film in 2008. Black spoke with CBC Kids News contributor Arjun Ram for a Vibe Check ahead of the show’s release on July 14.

The two connected over kung fu, as Black shared a particular move he and his character Po like to do, called “the mini diving tiger roll.”

“I always feel like whatever the situation is, I’m going to be OK, because I know the technique,” said Black. 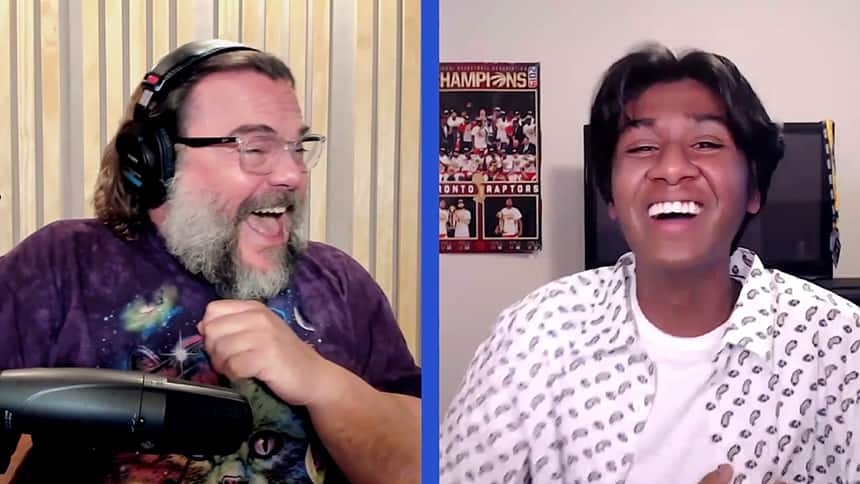 Black also spoke about how he found success as an actor, offering tips for those who might be looking to follow in his footsteps.

Can Jack Black vibe with our questions?

Watch the Vibe Check below to hear more from Black and watch a musical game of “Jack or Black” that the actor loved.

“This is a winner,” said Black. “This game is going to change the world.” 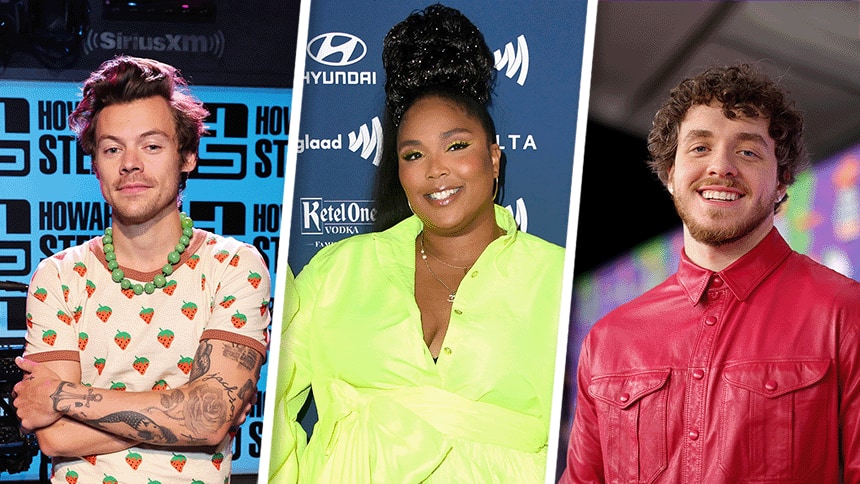 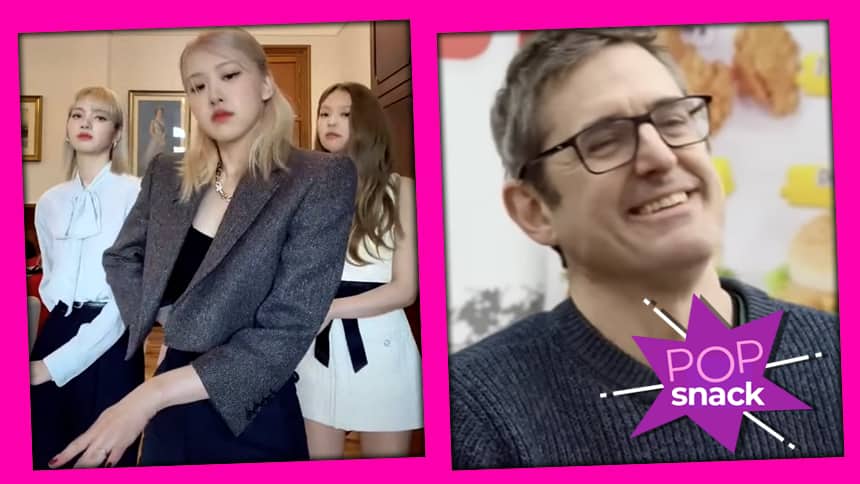 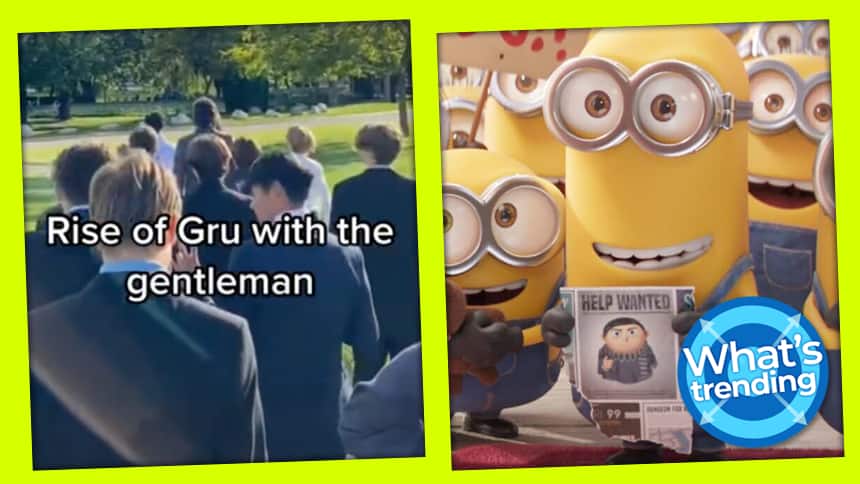