“No video games, no cell phones, nothing.”

That was the reality for 114 Indigenous teens, aged 12 to 18, who flew to Ontario from various remote communities across the country for two weeks of intensive dance training this spring.

Working with hip-hop choreographers, they practised up to six hours a day in order to be ready to perform at a 3,000-seat theatre in downtown Toronto on May 23.

Given the stakes, it's probably a good thing they didn't have too many distractions.

Putting the devices aside was worth it, said Solomon Harper, 16, from St. Theresa Point First Nation in northern Manitoba.

“This is basically a dream come true," he said. 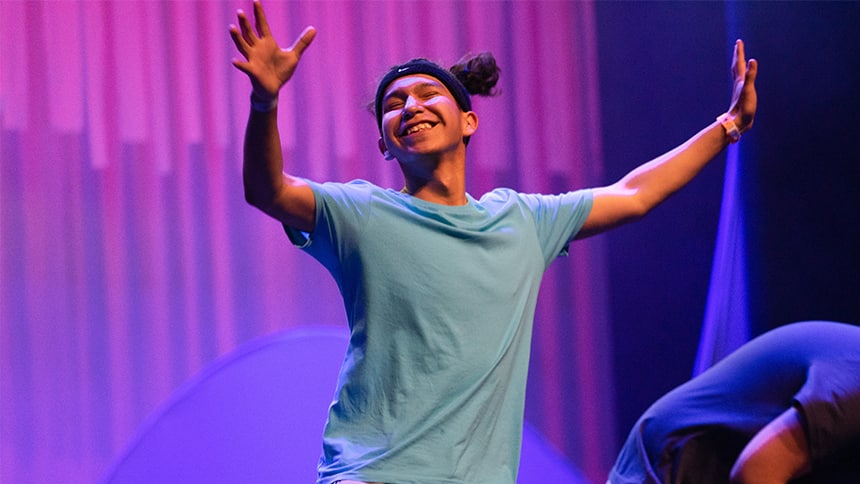 Solomon Harper says dancing allows him to express his emotions to the fullest. (Jackson Weaver/CBC)

Solomon and his fellow performers are part of a program called Outside Looking In (OLI), which gives Indigenous youth the chance to learn how to dance, in exchange for high school credits.

At the end of the 2019 school year, a select group of those students was chosen to travel to St. George, Ont., to rehearse at the Tim Hortons-sponsored camp at Onondaga Farms.

Their final destination was Toronto's Sony Centre for the Performing Arts, where they did two performances.

Solomon, who’s in his fourth year with the program, said taking that final bow on the big stage is always a powerful moment.

"This is where we take pride in ourselves," he said. 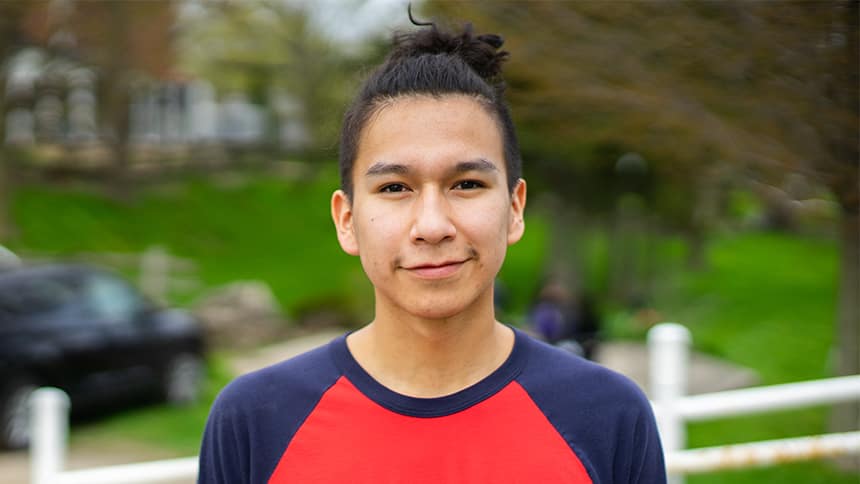 Solomon Harper is in his fourth year with the Outside Looking In program, and he hopes to sign up again next year. (Jackson Weaver/CBC)

Like all of the participants, Solomon has had to work hard to keep his grade average above 60 per cent in order to stay involved.

He said he went from being a slacker to a hardworking person with dreams of becoming both a professional choreographer and a lawyer. 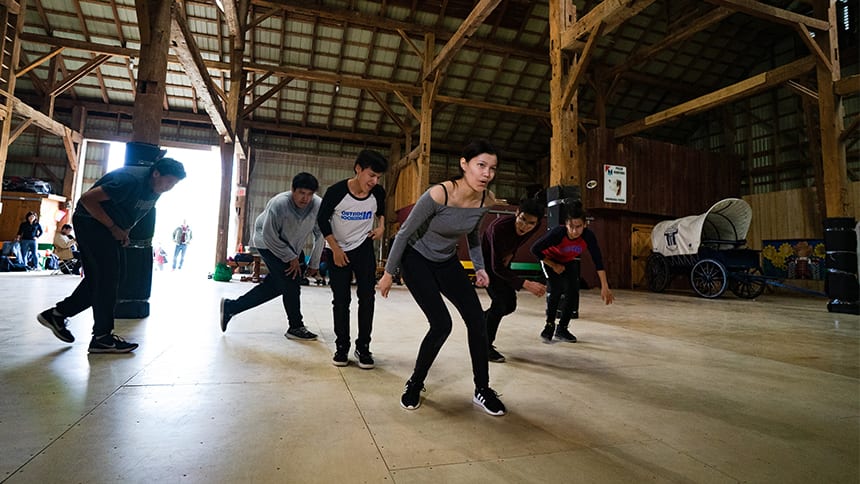 This year's group of dancers came from around a dozen different communities. Many of them are so remote they can only be accessed by airplane or boat. (Jackson Weaver/CBC)

Grade 12 student Rayna Fontaine, from Garden Hill First Nation in northeastern Manitoba, said learning to dance helped her through a "deep sadness" in her early teens.

When she first started with the program, Rayna said, she wasn't good at expressing herself around new people.

That changed in her four years with the program.

Dancing makes you want to "show your full potential," she said. 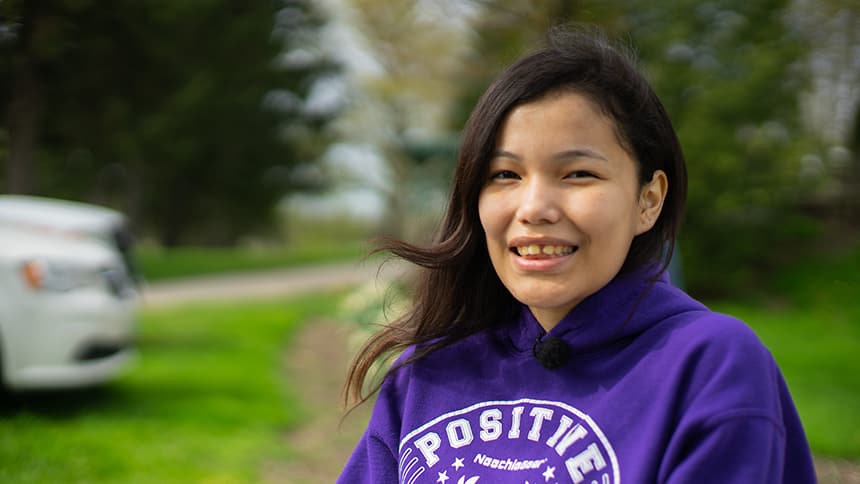 Rayna Fontaine, 18, says it's hard not to cry at the end of the final performance each year, because of what the dancers have gone through together. (Jackson Weaver/CBC) 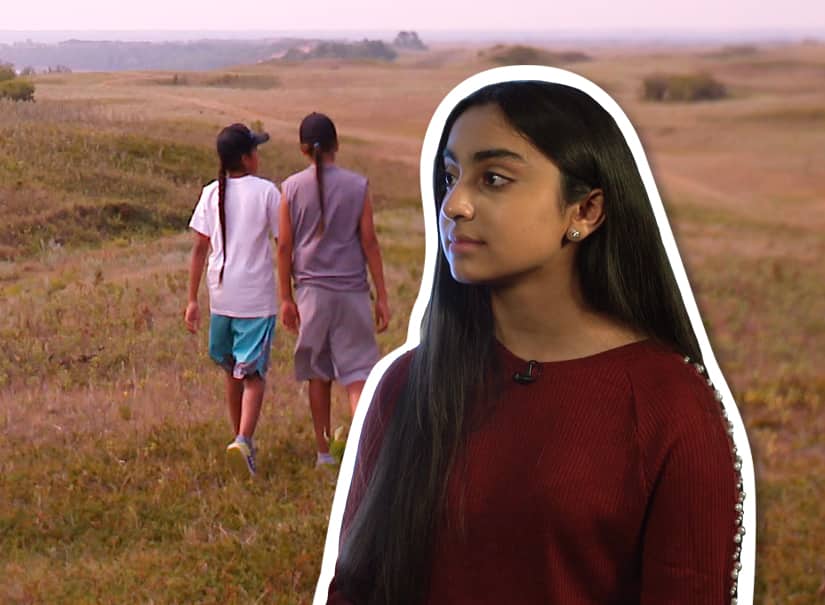