WATCH — How to avoid offending anyone this Halloween

Here’s a hashtag to keep in mind if you’re scrambling for a last-minute Halloween costume idea: #CultureNotCostume.

That’s the idea that it’s not OK to dress up as a person from a culture that isn’t your own.

The way Halifax-based sociology professor El Jones puts it: it’s like being in class or at a sleepover and everybody’s making a joke behind your back. 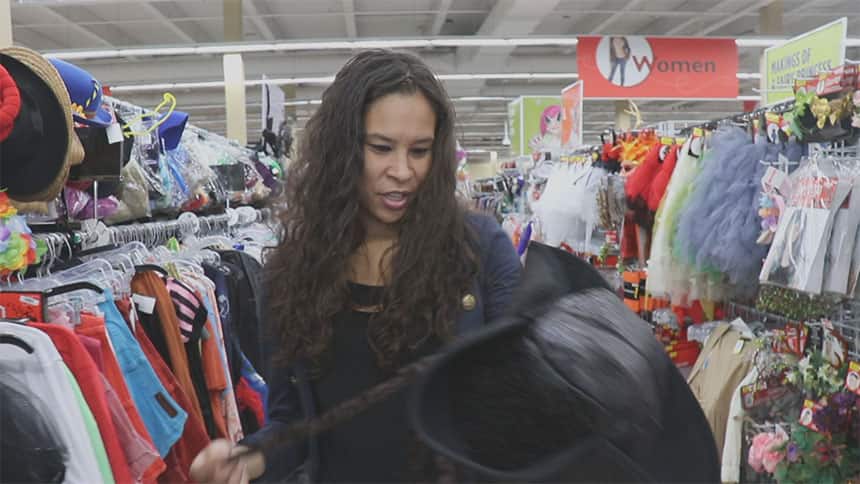 Halifax-based sociology instructor El Jones says it’s fine to wear this hat with dreadlocks if you’re dressing as Jack Sparrow from Pirates of the Caribbean, but not if you’re a white person pretending to be black. (CBC)

Painting your skin another colour than your own? Not OK, Jones said. 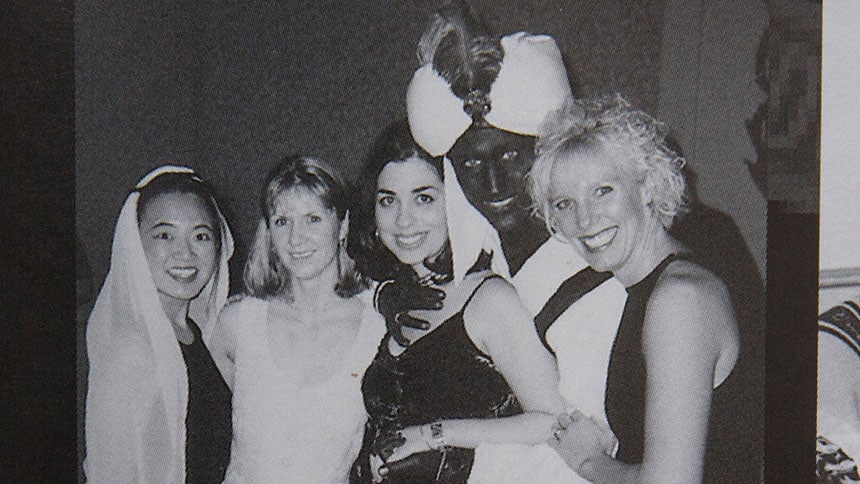 In 2001, Prime Minister Justin Trudeau was photographed dressed up in an Aladdin costume, including brownface makeup. (Time.com)

Trudeau, who’s getting a second chance to run the country following Monday’s federal election, made headlines during the election campaign after photos started circulating of him dressed in blackface and brownface makeup.

Trudeau apologized, but some Canadians said he should have known better.

As CBC Kids News discovered while talking to shoppers in Halifax recently, not everyone is worried about crossing that line when it comes to picking a Halloween costume. 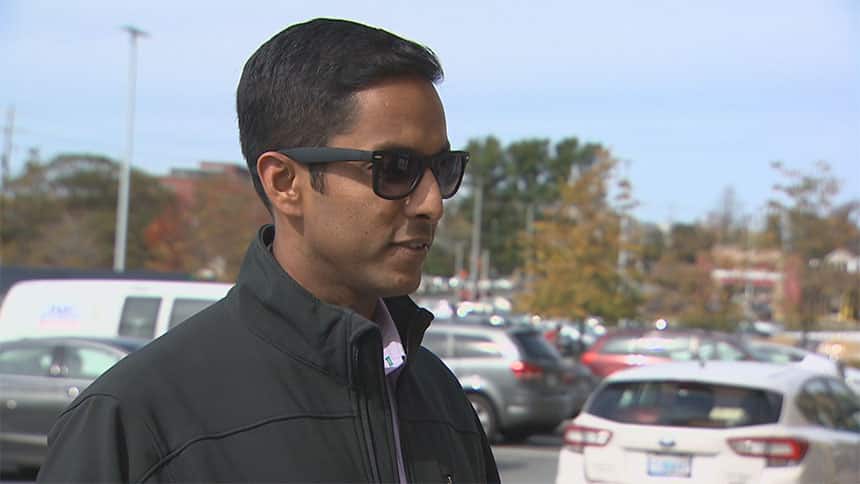 Arjun Warrier, from Bedford, N.S., says he doesn’t think it’s a big deal for people to dress up in costumes representing cultures that aren’t their own. (CBC)

“People have the right to express themselves and I don’t take offence to cultural appropriation,” said Arjun Warrier, from Bedford, N.S.

Cultural appropriation is another way of describing what happens when somebody adopts the elements of another culture.

Even so, it sounds like his kids are playing it safe this Halloween.

They’re dressing up as a chicken and as Spiderman.

Whether or not your Halloween costume plans are set in stone, check out Isabelle’s video for more costume dos and don’ts!

Isabelle MacNeil
CBC Kids News Contributor
Isabelle MacNeil is a creative, ambitious 13-year-old from Dartmouth N.S. with a love for acting, music, soccer, volleyball and business. Isabelle has been having so much fun working as a contributor for CBC Kids News since October 2018. Isabelle loves reporting stories and hopes to inspire others as a positive role model and believes that giving kids a voice is more important than ever. When relaxing Isabelle can be found hanging out with her family, friends, thrifting or creating video content.