Hint: They might be trying to sell you something

What influences an influencer?

For many people, it’s a career, after all.

Some influencers make a living promoting brands, selling their own merchandise or subscriptions and accepting fan donations.

But the big money comes from ads.

In theory, influencers are supposed to be really upfront about it when they’re being paid to promote.

Of course, that doesn’t always happen, so you have to pay attention.

How are you supposed to know if somebody's being paid to influence you?

And why does it matter?

Check out some of Saara’s other videos: 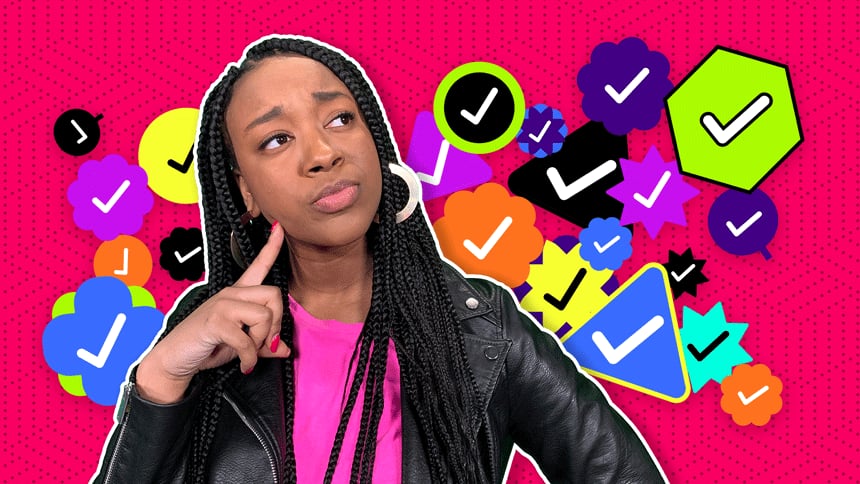