WATCH — How are vaccines made?

Scientists from around the world are working hard to find a vaccine that might stop people from getting sick with COVID-19 — but there have been some hiccups along the way.

This week, a team at the University of Oxford in the U.K. had to put its project on pause after one of the volunteers who was testing the new vaccine got sick.

In early August, Russian President Vladimir Putin announced that a coronavirus vaccine had already been approved in that country.

At the time, many scientific experts warned that it was too early in the process to confirm that the vaccine would work.

That’s because it takes time to develop a new vaccine.

Why does it take so long?

Turns out, the science behind creating a new vaccine can be pretty complicated (and also kinda cool!).

Watch this video to find out more:

Be sure to watch these videos for more information about COVID-19:

Saara Chaudry
CBC Kids News Contributor
Saara is passionate about having a positive impact on the world, whether it's within her community, on the big screen, or in her role as a CBC Kids News contributor. The grade 12 student from Toronto played Little Cosette in Les Miserables, Howie on Max & Shred, Dana's older sister on Dino Dana, and Martina Crowe on The Mysterious Benedict Society. Outside of film and media, Saara is an award-winning international debater and public speaker. She is the current Ontario Debate and Public Speaking Champion. She is also a vociferous advocate for gender and racial equality, as well as girls' education. Saara was recently appointed a UNICEF Canada Youth Advocate in 2020. 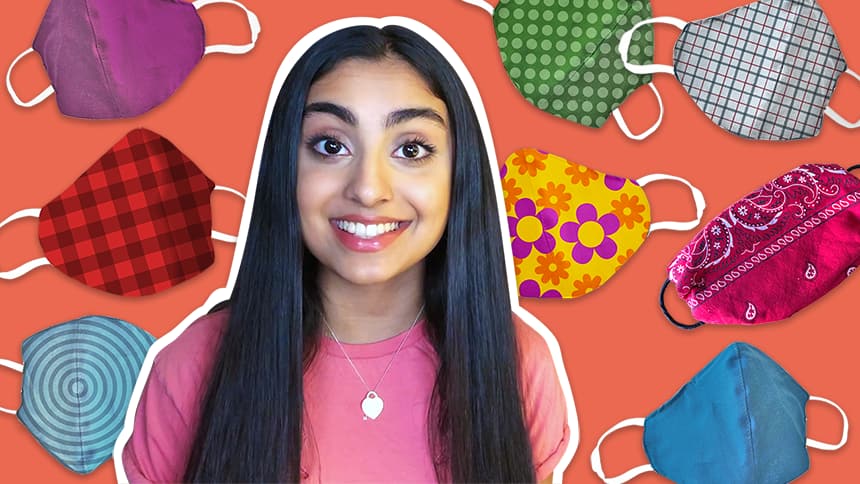 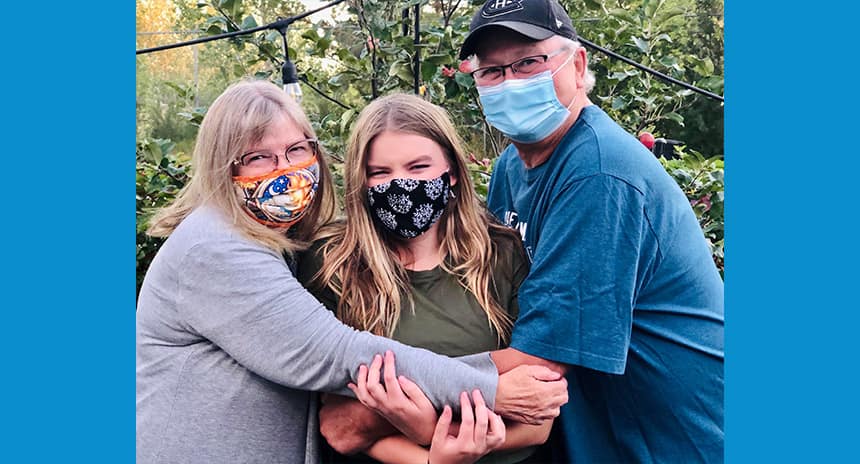 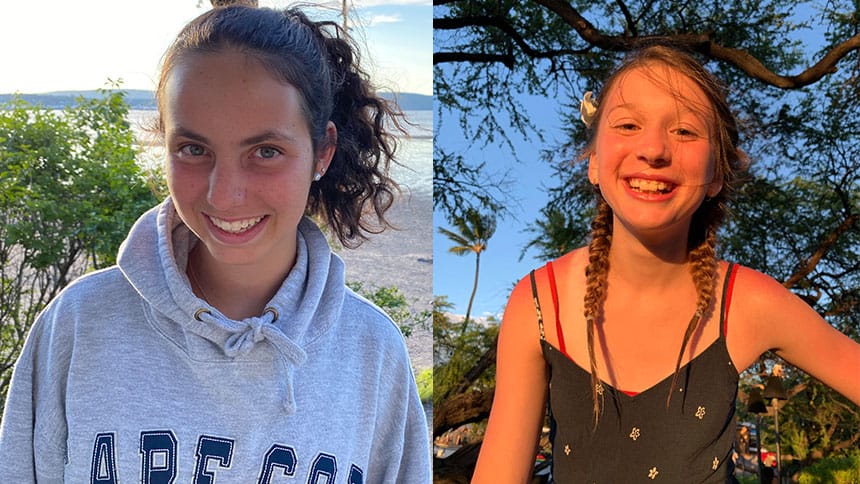