Plus: How to call a game featuring a soccer-playing moose

The world of sports is mostly meant to entertain, and KN Sports with Abigail and Arjun is no exception.

Especially when the two avid sports fans are testing their skills at calling games and suddenly a moose kicking a soccer ball is on the field.

But in this week’s episode, the hosts also took some time to speak to a pro athlete with an important message.

The pair interviewed Akim Aliu, a Nigerian-born Canadian hockey player who was drafted by the Chicago Blackhawks in 2007 and played seven games with the Calgary Flames from 2011-2013. 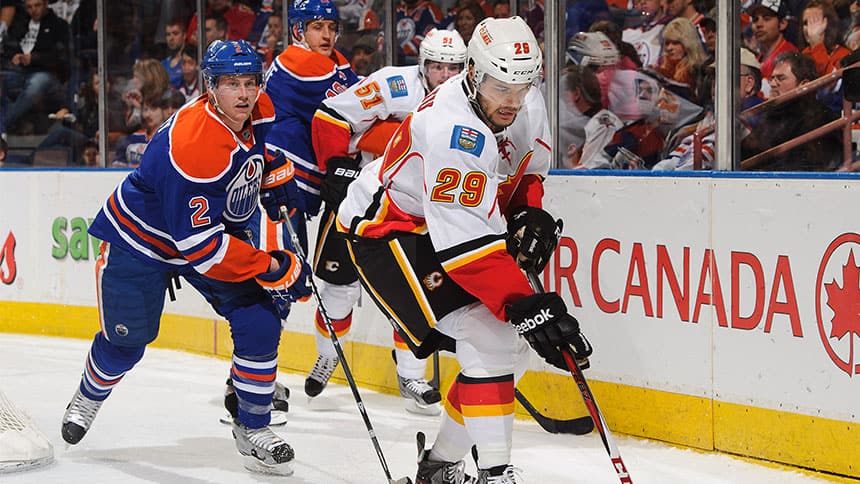 Akim Aliu of the Calgary Flames skates with the puck against the Edmonton Oilers during an NHL game in April 2013. (Image credit: Derek Leung/Getty Images)

He has spoken out about being the victim of racism during his hockey career, including while with the Flames.

Now he’s on CBC’s Battle of the Blades and is using that platform to “spread my message and what I’m trying to do in the game of hockey and people in society with racial inequality,” he told Abigail and Arjun.

“I want to be someone who inspires people to speak on what they believe in,” he added. 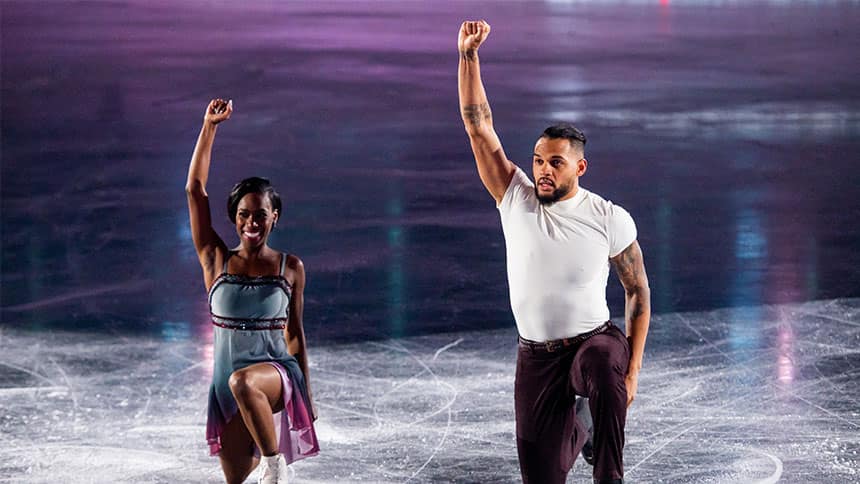 That’s why so many pro sports games were delayed for the Black Lives Matter movement in August.

Make sure to check out the most recent episode of KN Sports with Abigail and Arjun to find out:

Abigail Dove and Arjun Ram
KNSports Hosts
KNSports with Abigail and Arjun is a fun, lighthearted and kid-focused look at the world of sports. The show, which is posted the last Monday of every month, is hosted by Abigail Dove and Arjun Ram. In each episode, Abigail and Arjun battle it out to prove who knows sports best. They also do interviews with celebrity athletes and reveal the best sports highlights of the month, as chosen by Canadian kids on Instagram. If you have permission to be on Instagram, search @cbckidsnews to have your say! 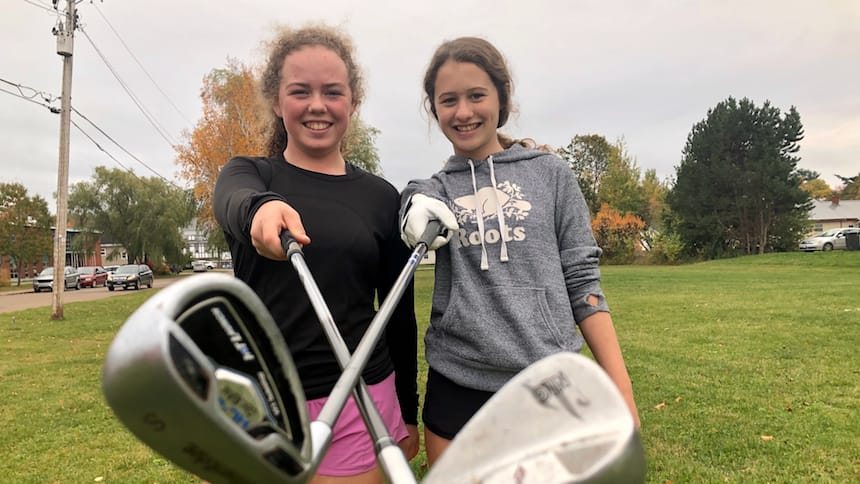