WATCH — The Youth Olympic Games are over. What happened?

Over the past 13 days, around 1,880 teen athletes have curled, jumped, flipped, scored and more at the 2020 Youth Olympic Games in Lausanne, Switzerland.

The competitors, who are between the ages of 15 and 18, pushed themselves to the limits in the hopes of winning a medal in one of eight categories: skiing, snowboarding, ice hockey, skating, bobsleigh, skeleton, curling and luge.

Seventy-eight Canadian athletes travelled to Lausanne to celebrate and compete. 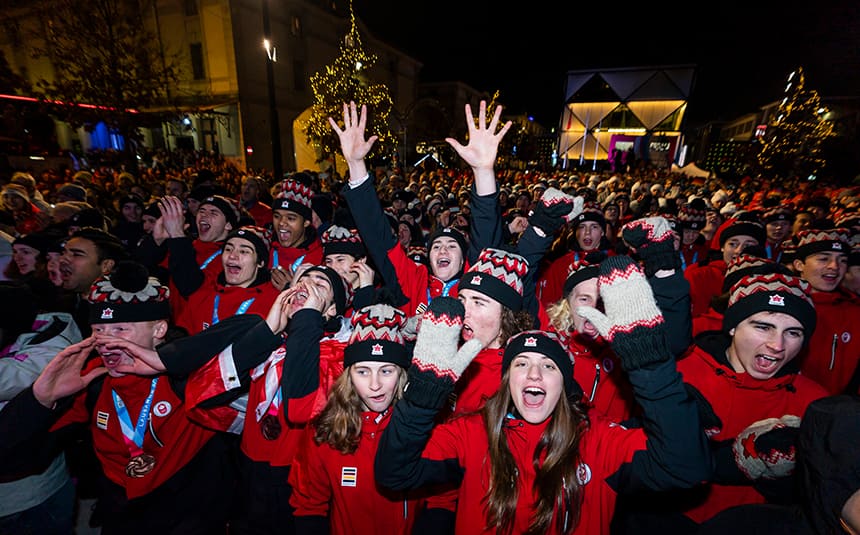 Eight categories of competition and a total of eight medals for Team Canada — one gold, two silver and five bronze.

One of the coolest parts of the Games was the addition of mixed national team events.

Canadians joined athletes from other countries in sports like team figure skating and mixed doubles curling and worked together to try and reach the podium.

More than medals, it was ‘a really special feeling’

For Canadian athletes like skiing gold medalist Andrew Longino, the Games were about more than the medal count.

"I've been watching sports my whole life. To wear the maple leaf on my chest is just a really special feeling," Longino said. 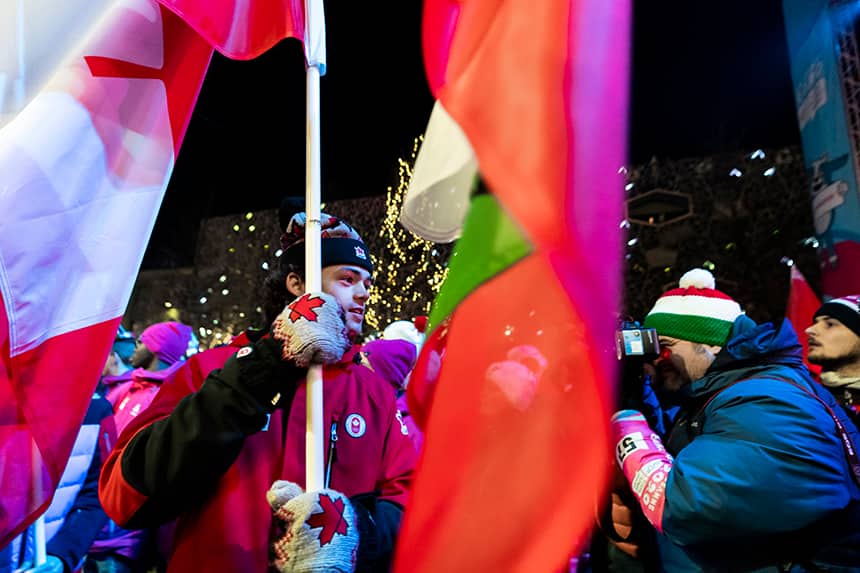 Andrew Longino holds the Canadian flag as the official flag-bearer for Team Canada at the Closing Ceremony. (Thomas Skrlj/COC/CBC)

Longino, like other competitors, saw the Youth Olympic Games as a chance to represent Canada on an international stage.

Even if Canada didn’t win the most medals, athletes like ice dancer Natalie D'Alessandro, 15, and her partner Bruce Waddell, 18, from Toronto felt victorious.

“The whole experience has been incredible for us,” Waddell said. “To be able to represent Canada has been amazing.”

For Canada’s mixed team curlers Lauren Rajala, Jaedon Neuert, Emily Deschenes and Nathan Young, the Games were a chance to sign their first autographs to a crowd of fans.

“That was really amazing. I don't think I've ever signed an autograph in my life,” said Rajala, who was Canada's flag-bearer in the opening ceremony.

“Having all those little kids look up to us is really amazing. They weren't even from Canada so feeling the love from this is so cool.” 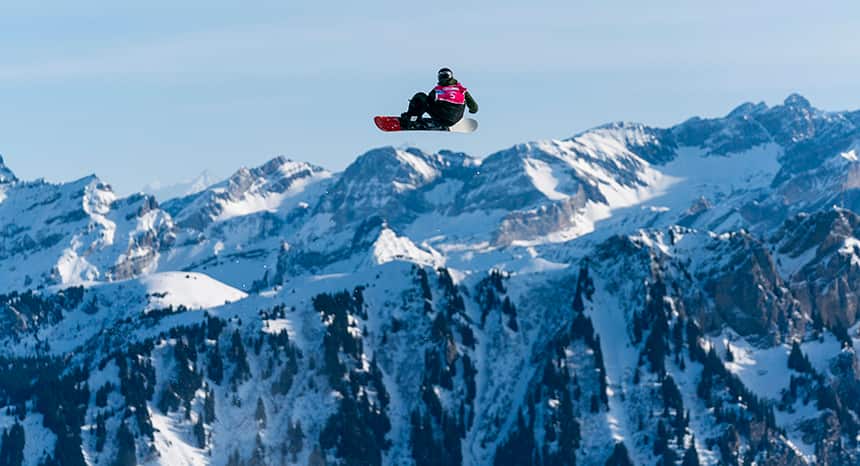 Major air and major win for Liam Brearley who took home the bronze medal in the snowboard big air competition. He is Canada’s most decorated athlete at these 2020 Youth Olympic Games. (Thomas Skrlj/COC/CBC)

Other highlights of the final day of competition

The Canadian men’s hockey team took home bronze against Finland, with a final score of 4-2.

Winning three of Canada’s eight medals was Liam Brearley of Gravenhurst, Ont., who took home a bronze on Wednesday in the snowboard big air competition.

The mixed country, mixed doubles curling tournament resulted in a gold for Nathan Young of Torbay, N.L., with his partner, Laura Nagy of Hungary. 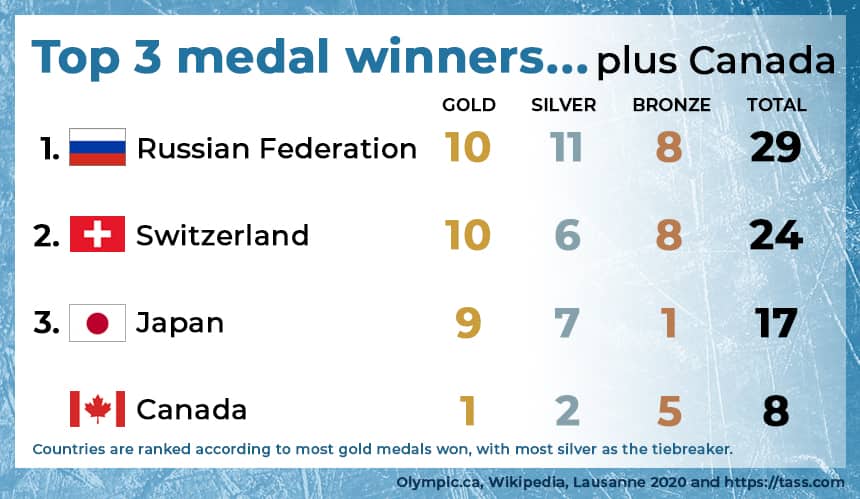