WATCH — Dear Harry and Meghan, here’s why you’ll fall in love with Canada

A love letter to Canada on Valentine’s Day

Madonna, a hugely famous pop star from the ‘80s and ‘90s, made headlines recently when she posted a message for Prince Harry and his wife Meghan Markle on Instagram, telling them not to move to Canada.

Madonna went on to offer her apartment in New York City to the royal couple, who recently announced their decision to split time between the U.K. and Canada. 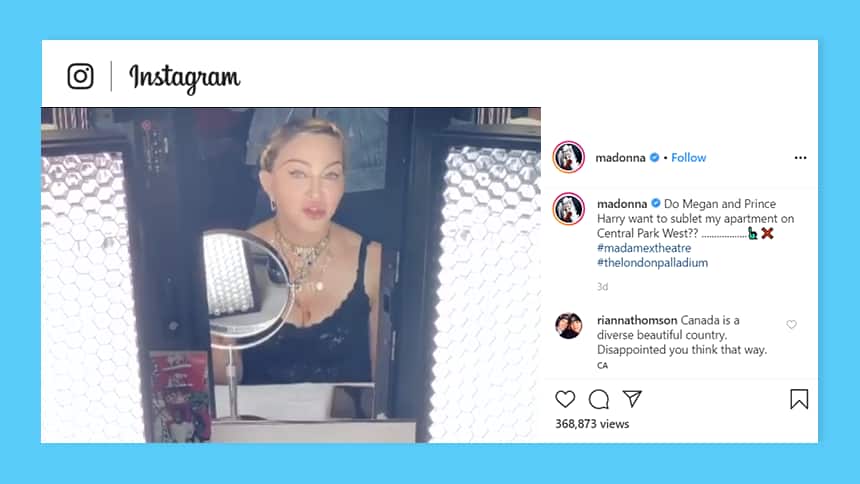 A quick scroll through the comments on the post shows some people were unimpressed by Madonna’s decision to throw shade at her northern neighbour.

“Canada is a beautiful and diverse country,” said Rianna Thomson. “Disappointed you think that way.”

“As a Canadian, I’m slightly offended,” said Sarah Joy. “I love my country. It is peaceful.”

So, what do kids think? 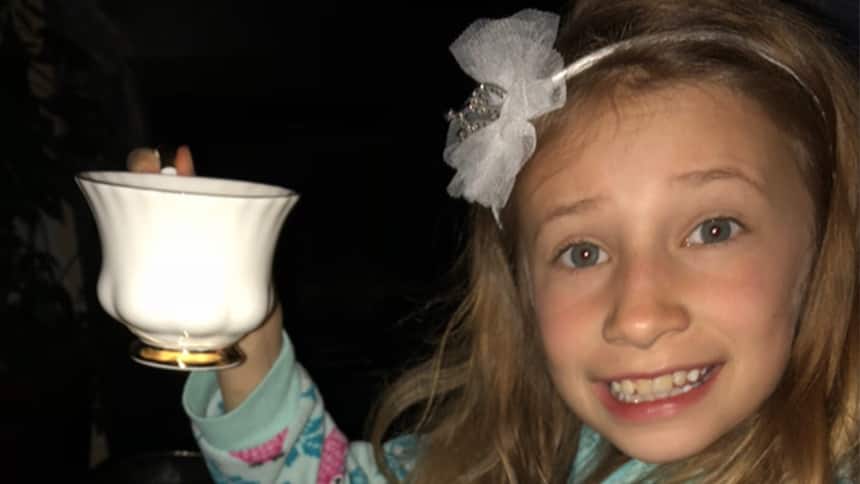 Kaelin Woods stayed up late to watch Harry and Meghan get married in May 2018. (Kathryn Woods)

In an email to CBC Kids News, 11-year-old Kaelin Woods from Paris, Ont., said Harry and Meghan made “the best decision ever” when they chose to move to Canada.

“Canadians are brave, funny, friendly, smart, happy and we all work together,” she said. “We love to laugh, we are respectful, we are good helpers all over the world and we say eh!”

Not only that, but “Canada is beautiful,” Kaelin added.

She suggested the royal couple visit one of B.C.’s many parks, go skiing in Alberta, drive through the Prairies, tour the big city of Toronto, learn about French Canadian culture in Quebec, go fishing on the East Coast and maybe see an inukshuk in the North. 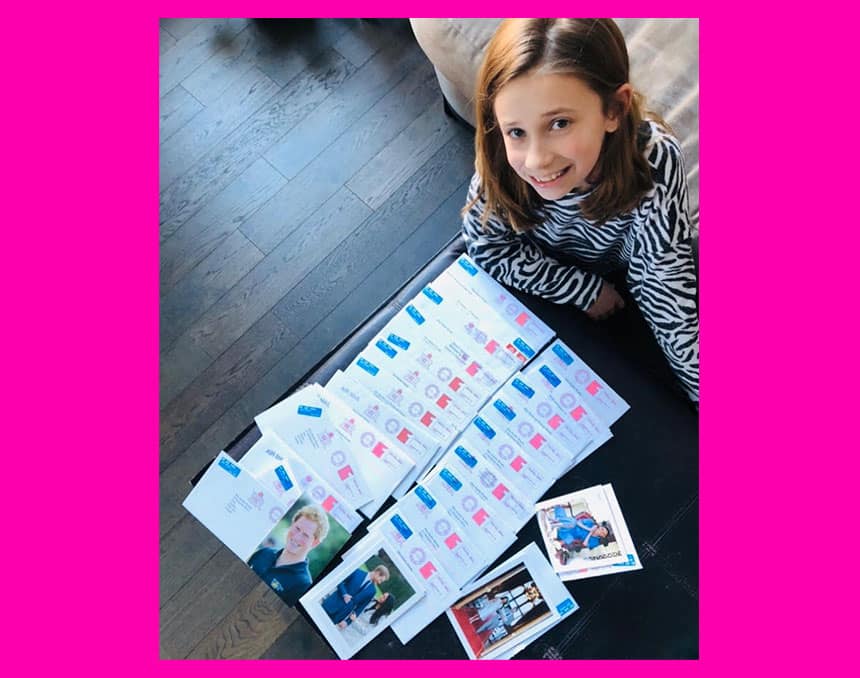 Kaelin, 11, says she started writing letters to the Royal Family when she was just three years old. At this point, she says she’s written more than 100 letters and received just as many replies. (Kathryn Woods)

Kaelin said Canada is the right place for Harry and Meghan to raise their son, who turns one in May.

“Archie is going to love playing in the snow,” she said.

And then, there’s the food.

Cassandra Currie, 12, thinks Harry and Meghan are going to love this Canadian treat. 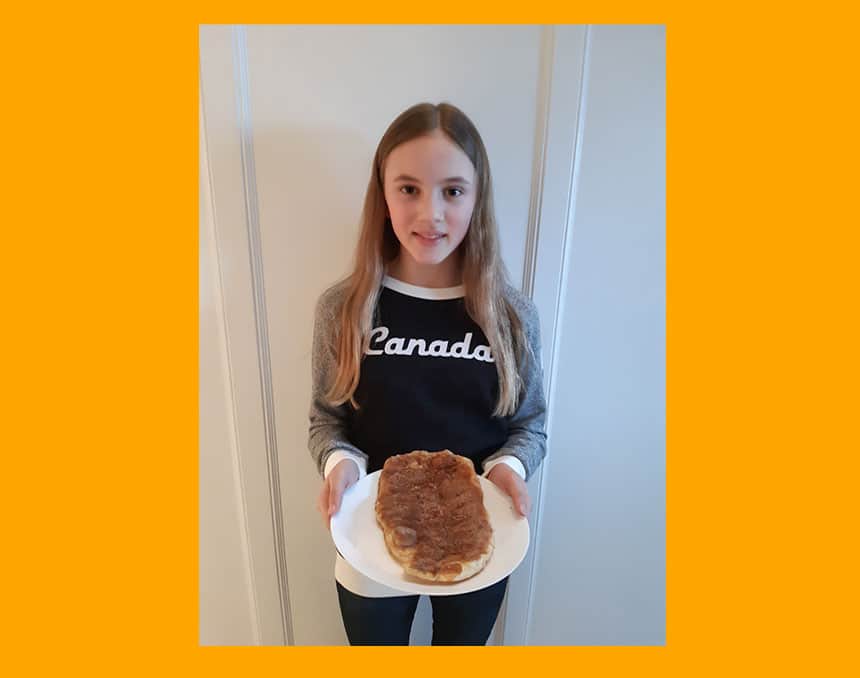 BeaverTails! No, she’s not talking about actual beaver tails, but the fried-dough pastry covered in sugar and other sweet toppings. 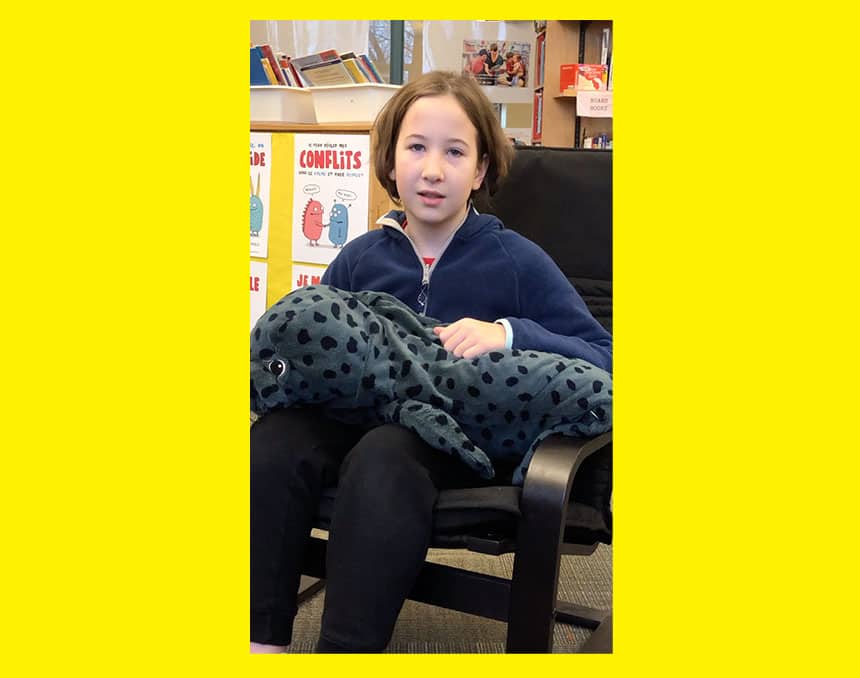 Harry and Meghan will love Canada for its diversity, said 11-year-old Athisha Surees from Markham, Ont.

“Even though my parents were immigrants, we are able to be ourselves and celebrate our identity,” said Athisha, who is Tamil Canadian. 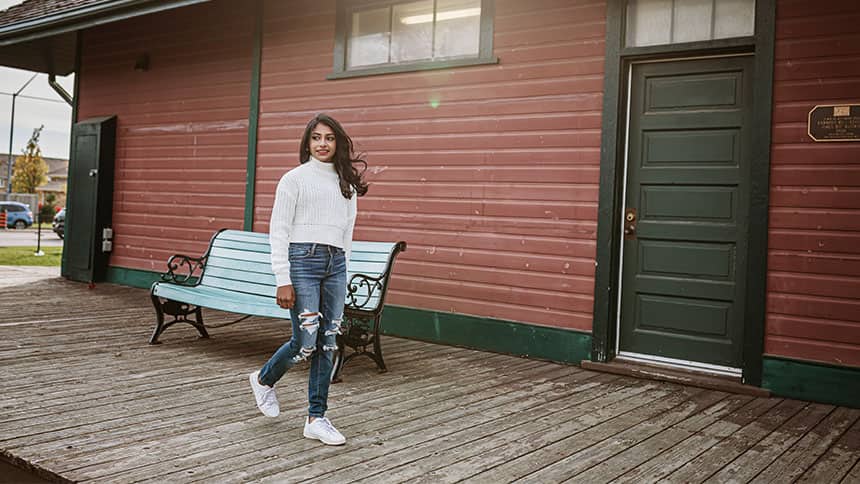 According to Athisha, the best thing about choosing Canada is that Archie will be able to grow up in a multicultural country.

Sophie Scultz Proulx, 10, from Victoria, says the best part about Canada is “we accept people for who they are, no matter what, especially the LGBTQ community.” 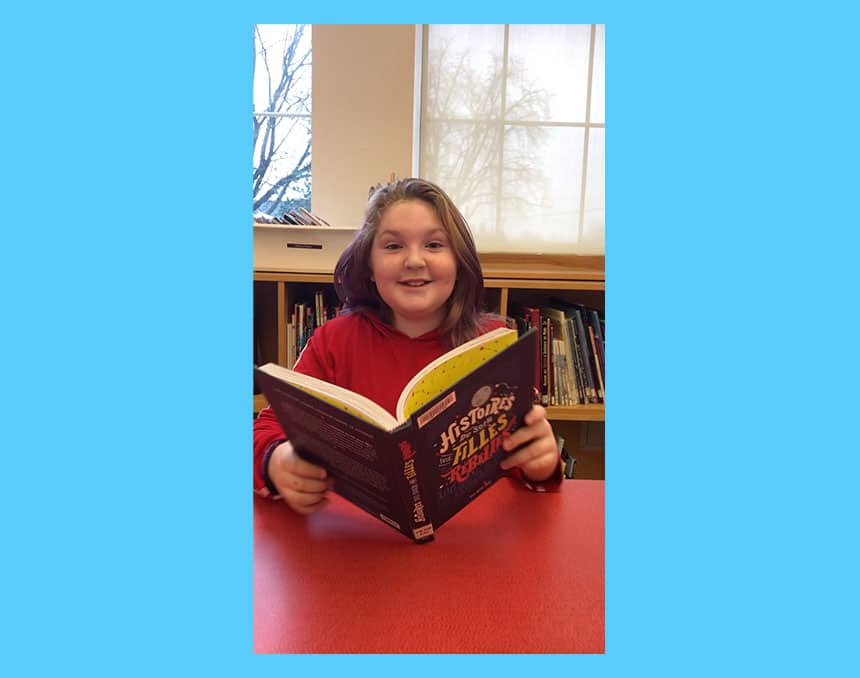 For more on what these Canadian kids, and others, love about their country, check out this love letter to Canada.