What’s it like to take a trip to space?

Do you ever get used to zero gravity?

How do you make your dream of space travel a reality ? 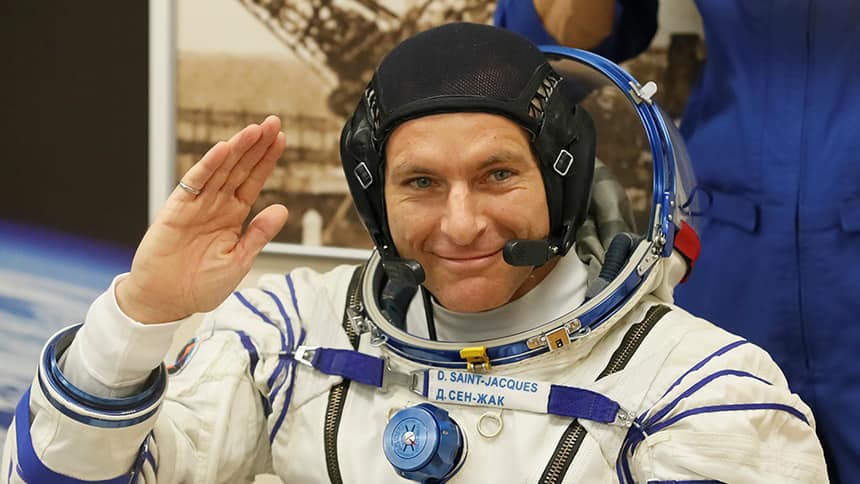 David Saint-Jacques waves before his launch into space on Dec. 3, 2018. (Shamil Zhumatov/Reuters)

Soon he’ll be waving goodbye to his temporary home.

After six months living in space, he will be coming back to Earth on June 24.

Since he arrived on the ISS on Dec. 3, 2018, Saint-Jacques has been busy at work, conducting experiments and supporting maintenance activities.

He did his first space walk in April, he’s been photographing the Earth and he’s been chatting with students across Canada. 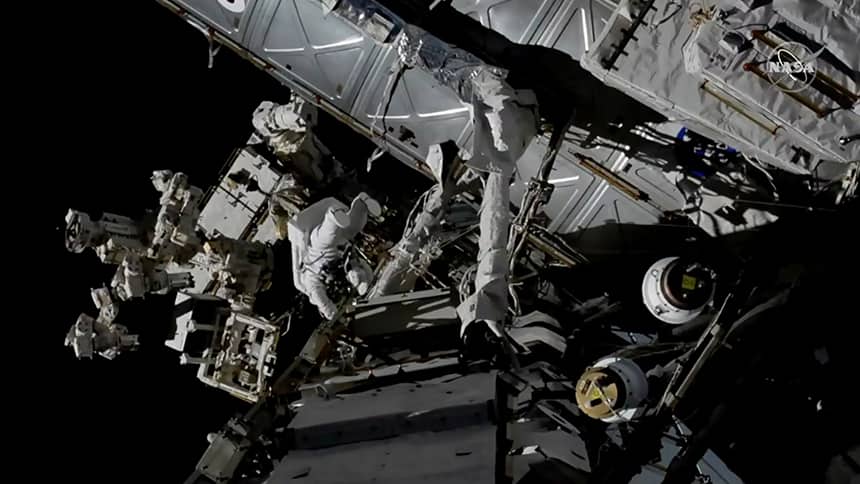 In May, Saint-Jacques announced the winners of the best inventions for space at the Canada-wide science fair.

Adapting to life on Earth

“I know that coming back to Earth I will have to learn again to live with gravity,” he told CBC Kids News. “I will learn again to walk and learn to live again with many, many people around me.” 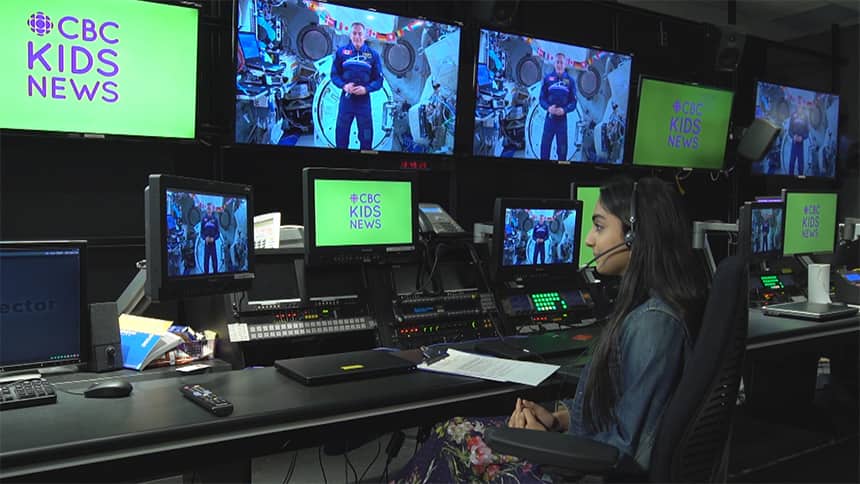 “I have no fear that I can adapt. That's the beautiful thing of human nature that we can adapt,” he said

Getting along with others

Saara caught up with Saint-Jacques in July 2018, when he was still training for the mission.

At the time, Saint-Jacques mentioned how well everyone who is training for the mission gets along, despite any conflicts their countries might have. 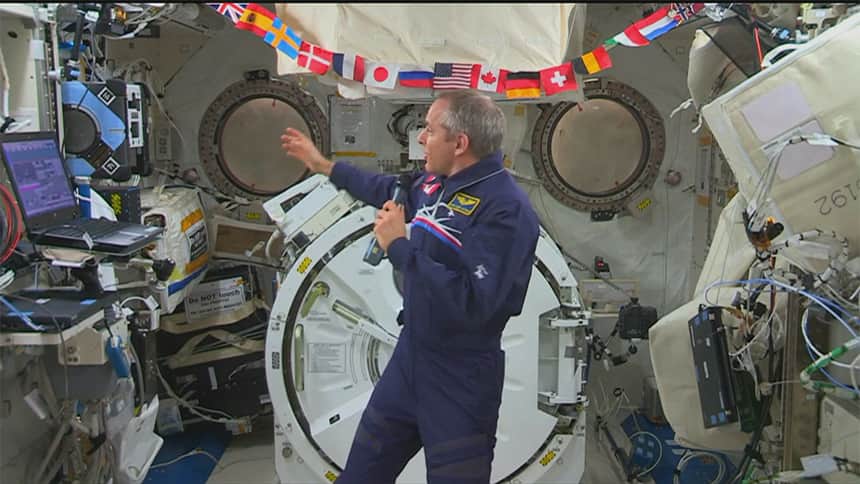 Saint-Jacques points to the flags of the different countries that have contributed to the International Space Station. (CSA)

So this time, Saara asked him if that’s still the case after six months in space.

“When we put aside our differences and focus on what we have in common, we can accomplish amazing things,” he said.

He said everything he is doing in space is for kids and future generations, so he encouraged kids to follow their dreams. 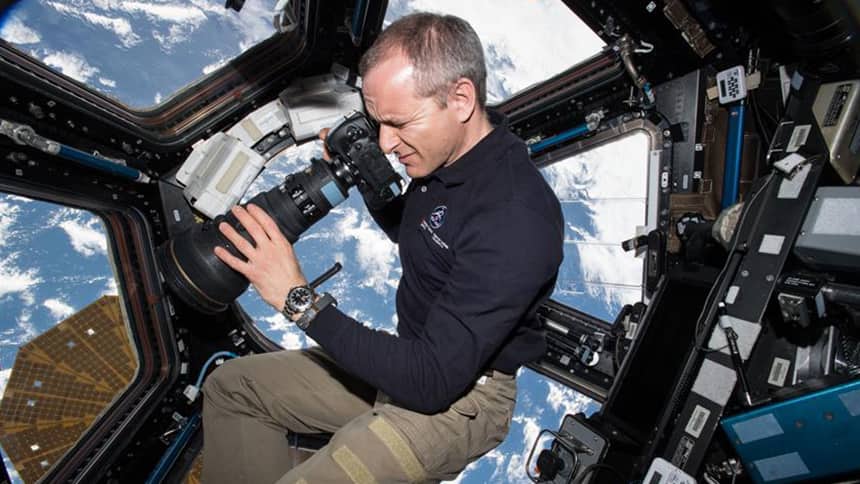 Saint-Jacques takes a photo from the cupola, a large window overlooking the Earth. (CSA)

“It's important to find the dream that's in your soul,” he said, and added that just trying to achieve it can bring about amazing opportunities.

“The journey is as important if not more important than the destination.”

Check out the interview between Saara and David Saint-Jacques above.

Saara Chaudry
CBC Kids News Contributor
Saara Chaudry is passionate about having a positive impact on the world, whether it's within her community, on the big screen or in her role as a CBC Kids News contributor. The 16-year-old from Toronto played Little Cosette in Les Miserables, Howie on Max & Shred and Dana's older sister on Dino Dana. She was also the voice of Parvana in The Breadwinner, the feature film nominated for an Oscar, along with the Golden Globe and Canadian Screen awards.