Picture this: You’re super-hyped for the release of a game that’s taken years to develop.

You’ve saved up your money to buy it and you’re ready to get your game on.

You boot up your console or PC only to discover that the game you dreamed of is a flop.

For some gamers, this scenario is a reality.

Recently, games like Anthem and Cyberpunk 2077 have been in the news, not for their cutting-edge design, storytelling and graphics, but for all the wrong reasons — bugs, crashes and rushed plans.

This has led some angry gaming fans to demand answers and refunds.

So, what are some of the biggest gaming fails and why do they happen?

Tune in to the video to hear about:

Some have said Cyberpunk 2077, which is a role-playing game set in a futuristic city, was doomed to fail from the moment it was released in December 2020.

“The expectation and the hype was so high that the game was always going to struggle to meet those,” said Rachel Weber, the managing editor of GamesRadar.com.

“And then when it came out, it did even worse than that.” 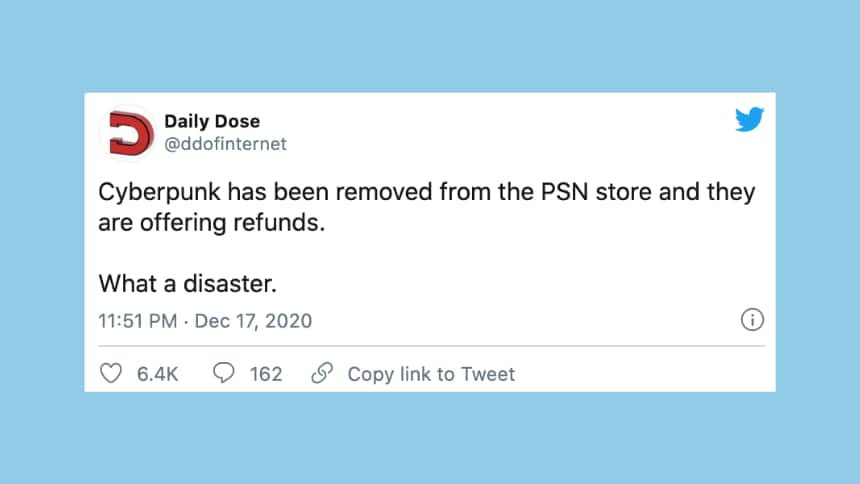 Despite selling close to 13 million copies, many gamers demanded refunds because the game was non-functional.

This outcry from disappointed fans resulted in Sony and Microsoft offering full refunds to anyone who purchased the game from their online stores. 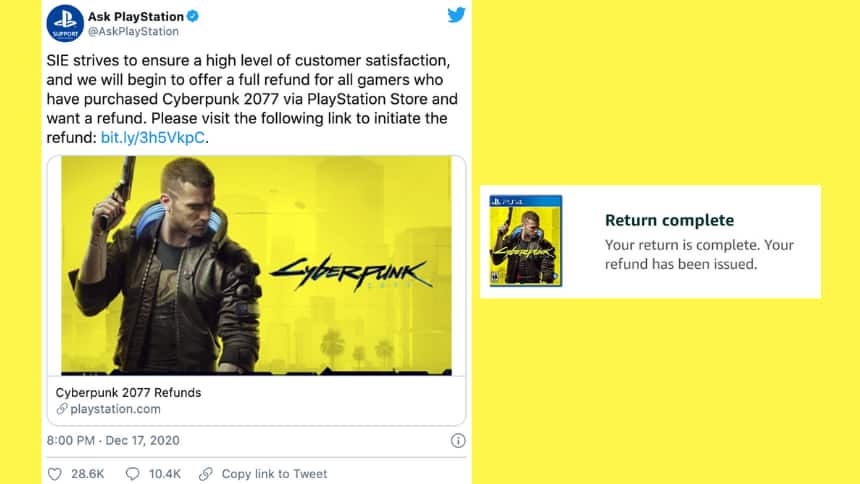 Just when you thought it couldn’t get any worse, two lawsuits have been filed against the development studio, CD Projekt Red, for misleading fans and buyers of Cyberpunk 2077.

The lawsuit was filed on behalf of investors in the game who are upset at how the game “was virtually unplayable on the current-generation Xbox or PlayStation systems due to an enormous number of bugs,” according to the lawsuit paperwork.

But the trouble wasn’t over.

On Feb.11, CD Projekt Red told a gaming news website called The Verge that they were hacked and had “certain data” stolen and ransomed against them. 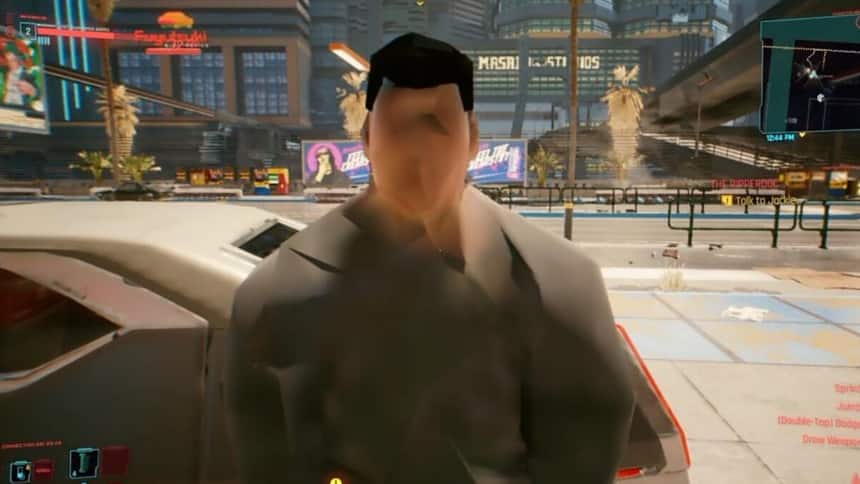 The stolen files include source codes and information about Cyberpunk 2077.

The hackers attempted to get money out of the game studio in exchange for a return of the data.

CD Projekt Red said in a post on Twitter that it would not give in to demands or talk to the hackers, even if it meant online leaks or more stolen information. 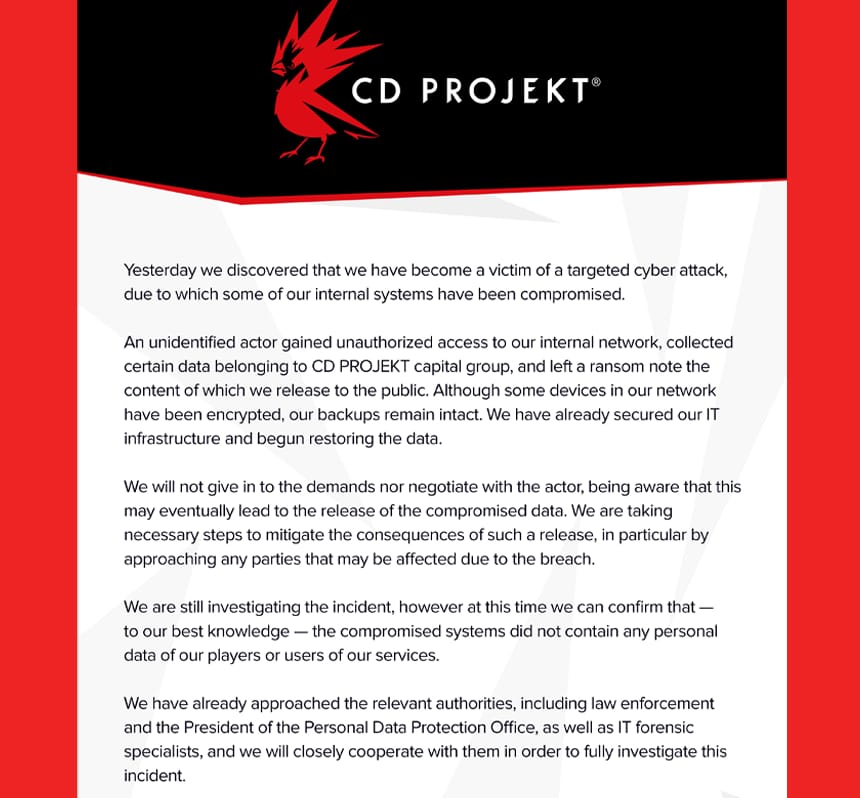 From flop to back on top

Turns out, failing doesn’t have to be forever.

According to Weber, No Man’s Sky, a space exploration game that flopped in 2016,  was re-released in 2018 with patches and fixes.

And the new version finally delivered on the dreamy space visuals and missions fans were promised.

Weber said she hopes the same will happen with Cyberpunk 2077, and that a little more time and polish could make for a great game. 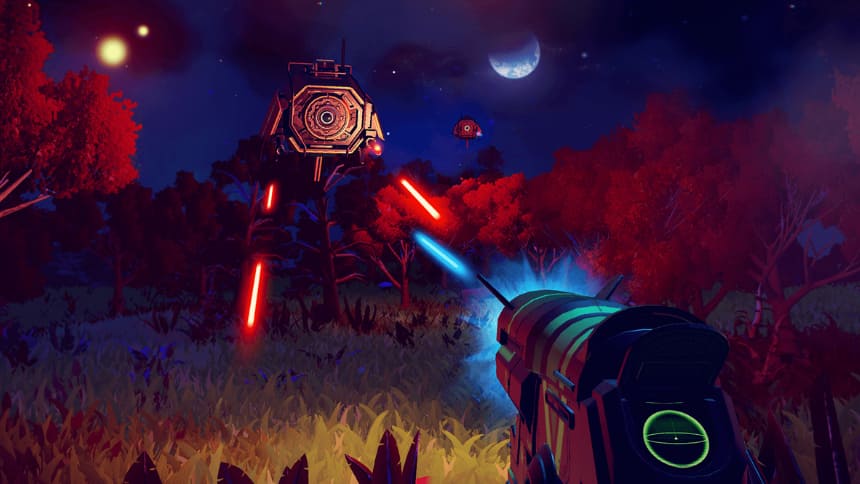 “Now [No Man’s Sky] is this beautiful, huge, amazing experience, pretty much what it should have been in 2016,” Weber said.

“And they've actually won back a lot of respect from the fans and they have a really great community now,” she said. 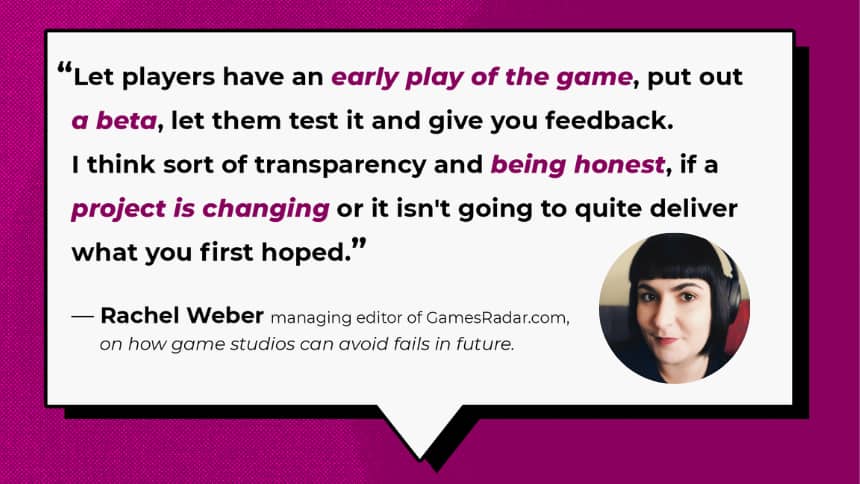 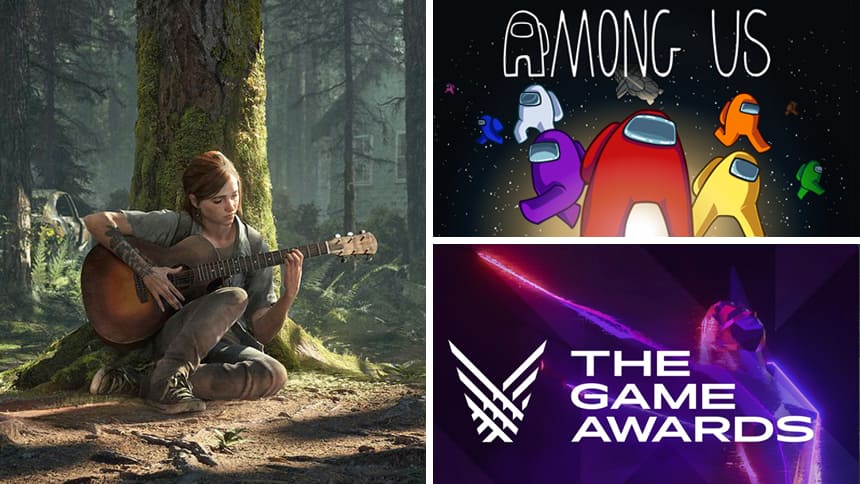