That’s how Ginella Massa reacted on Twitter when she saw that a Canadian kid had dressed up as her for Halloween last October — complete with a hijab and microphone.

Click play to hear Massa talk about what it took to make her dream come true.

Massa identifies as Afro-Latina. She was born in Panama to Spanish-speaking parents and moved to Toronto when she was a kid.

As part of her Muslim faith, Massa wears a hijab or head scarf.

When she was studying to be a journalist, Massa said she thought about choosing radio over television because she didn’t have any role models on TV.

“I had never seen anyone who looked like me doing that kind of role,” Massa said. 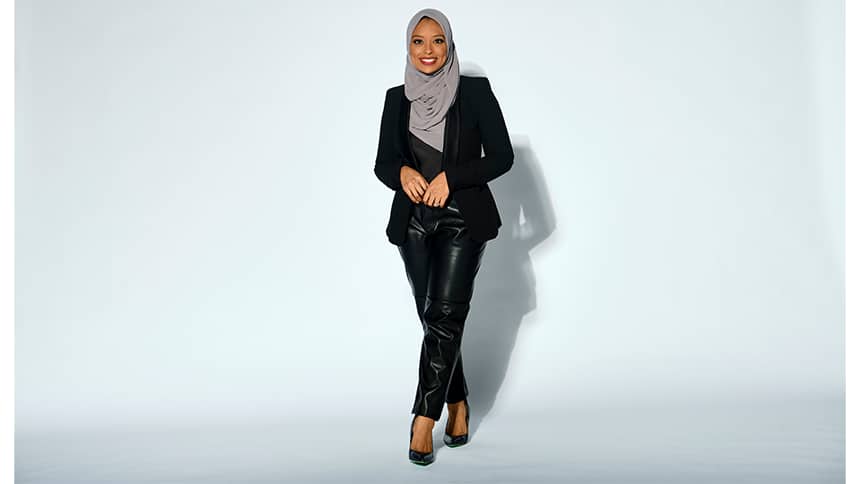 Massa said she has to deal with hate online because of her hijab, but dressing modestly is one way she honours her Muslim faith. (Image credit: CBC)

Her mother encouraged her not to give up her dream, saying: “Just because no one else has done it before doesn't mean you can't be the first,” Massa said.

When she was hired by CTV News in 2015, Massa made headlines as the first TV news reporter to wear a hijab in North America.

In 2016, she became the first local TV host in Canada to wear a hijab, when she worked for CityNews Toronto.

Massa said she hopes her career inspires girls to break down barriers in order to achieve their dreams.

“Whether that is in journalism, in government, in science, there are so many spaces that women don't occupy,” she said, because they don’t see women who look like them doing those jobs. 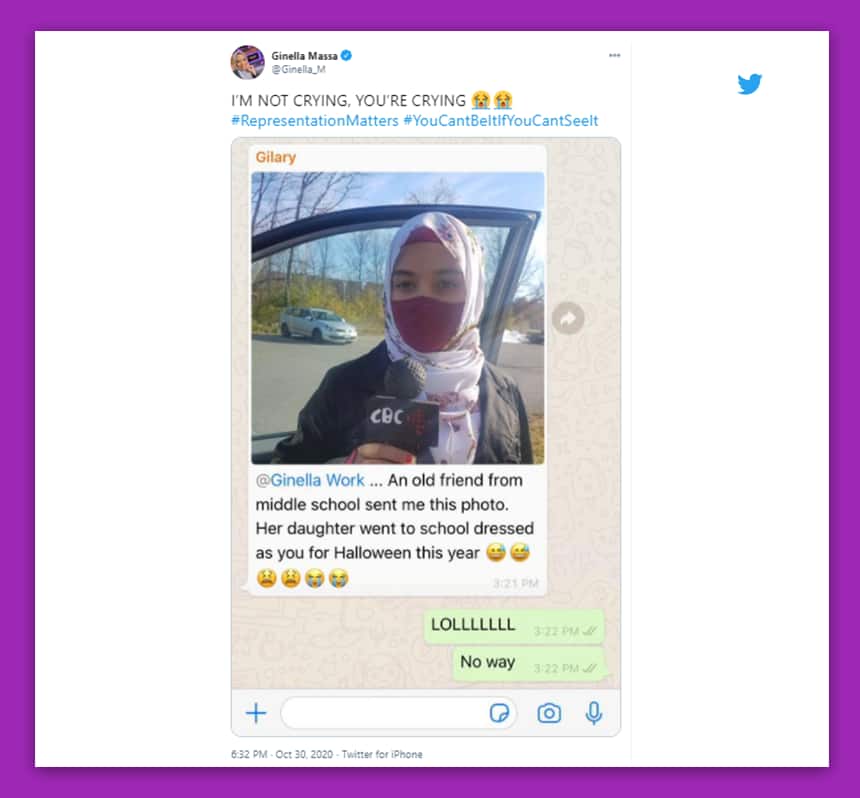 The idea that she could be a role model for Canadian girls in hijab “is really exciting and heartening.”

What advice does Massa have for a kid who’s never seen somebody who looks like them doing their dream job?

Watch the video at the top of the page to hear more from Ginella Massa! 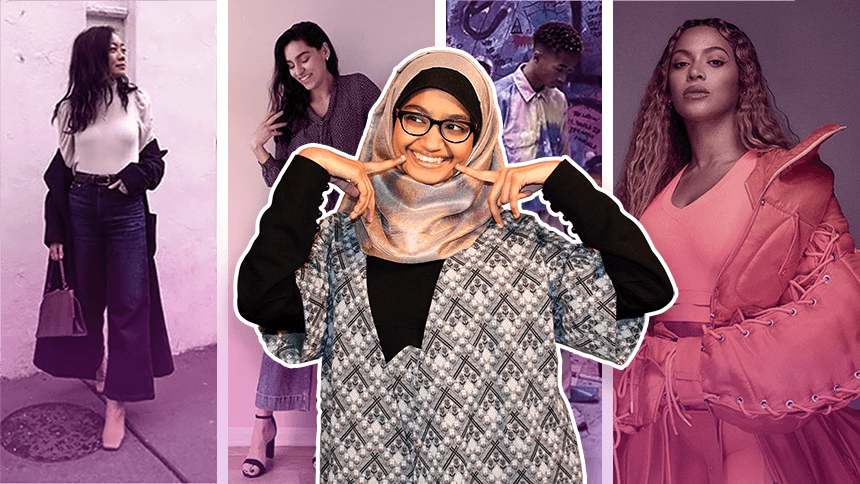