That’s a line that’s been read over and over by millions of kids for the past 30+ years.

Several books have since been turned into graphic novels, a movie, and on July 3, a revamped series hits Netflix with 10 episodes. 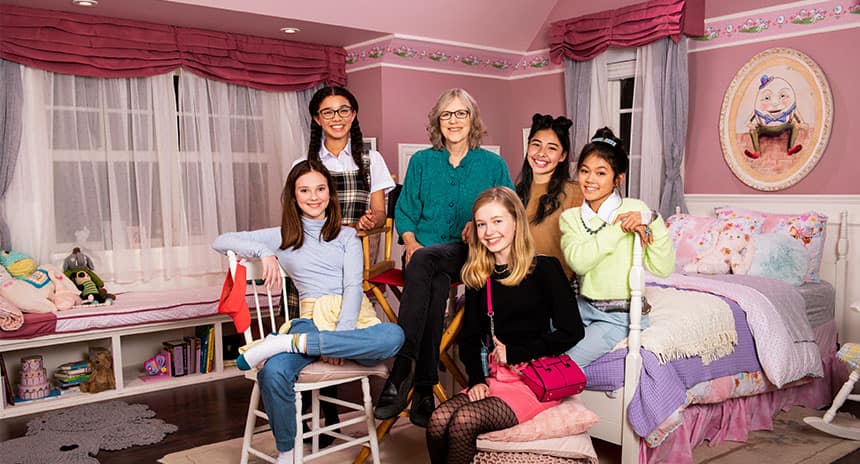 Cast members, from left to right, Sophie Grace, Malia Baker, Shay Rudolph, Xochitl Gomez and Momona Tamada with author Ann M. Martin, who is one of the producers on the show. (IMAGE CREDIT: Netflix)

Two cast members are from Vancouver, where the series was filmed

“The stories from the books before are completely timeless,” Malia said about the ongoing popularity of the books.

“You can see yourself in at least one of these five girls,” she added. 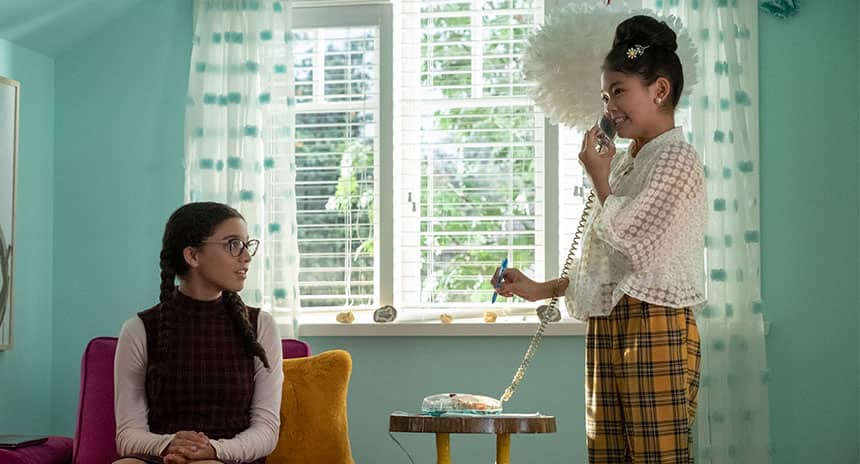 Momona said kids of today will understand the issues tackled in the show.

They band together to start a babysitting business, but the show is also about their friendship and tackling issues together.

“These girls being so independent and powerful feminists is a huge inspiration,” she said.

Watch this video to learn more and to watch the girls play a round of Would You Rather: