WATCH — Canada’s treaties have shaped our country. Here’s what you need to know

Much more than just written documents

Treaties between Indigenous peoples and the Crown are one of the foundational backbones of this country.

And the practice of making treaties between Indigenous peoples stretches back before Canada became a country, before European settlers even arrived in North America.

In the written treaties, recorded by the Canadian government, or the Crown (British Empire) before it, there is language that describes the handing over of land by Indigenous people.

But many Indigenous people across the country say that was not the deal, and their own records say they agreed that the land would be “shared,” not given away.

As important as these treaties are to Canada, there is nothing simple about them.

Check out these stories next: 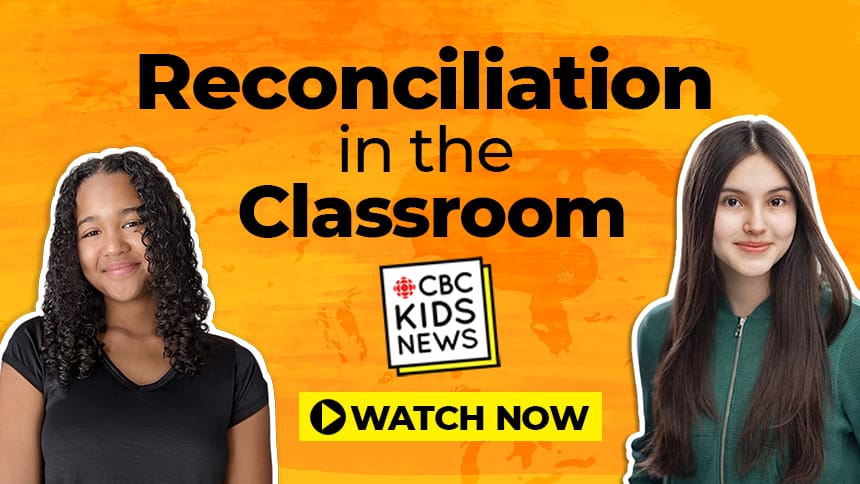 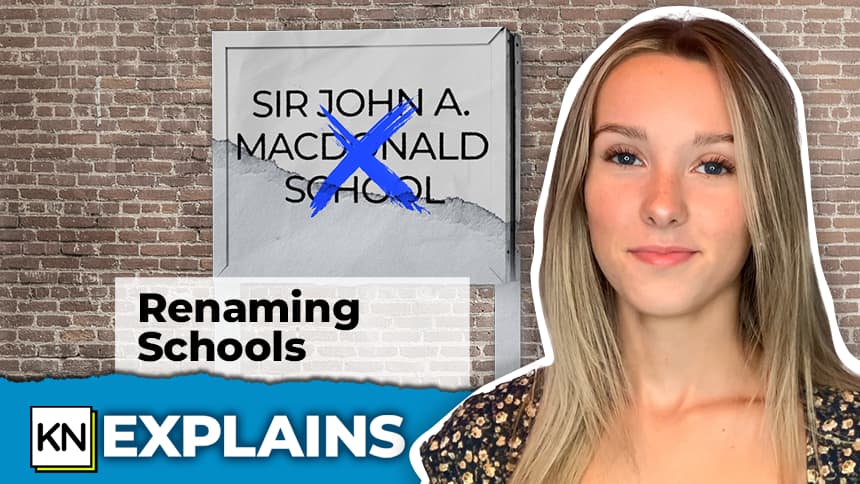 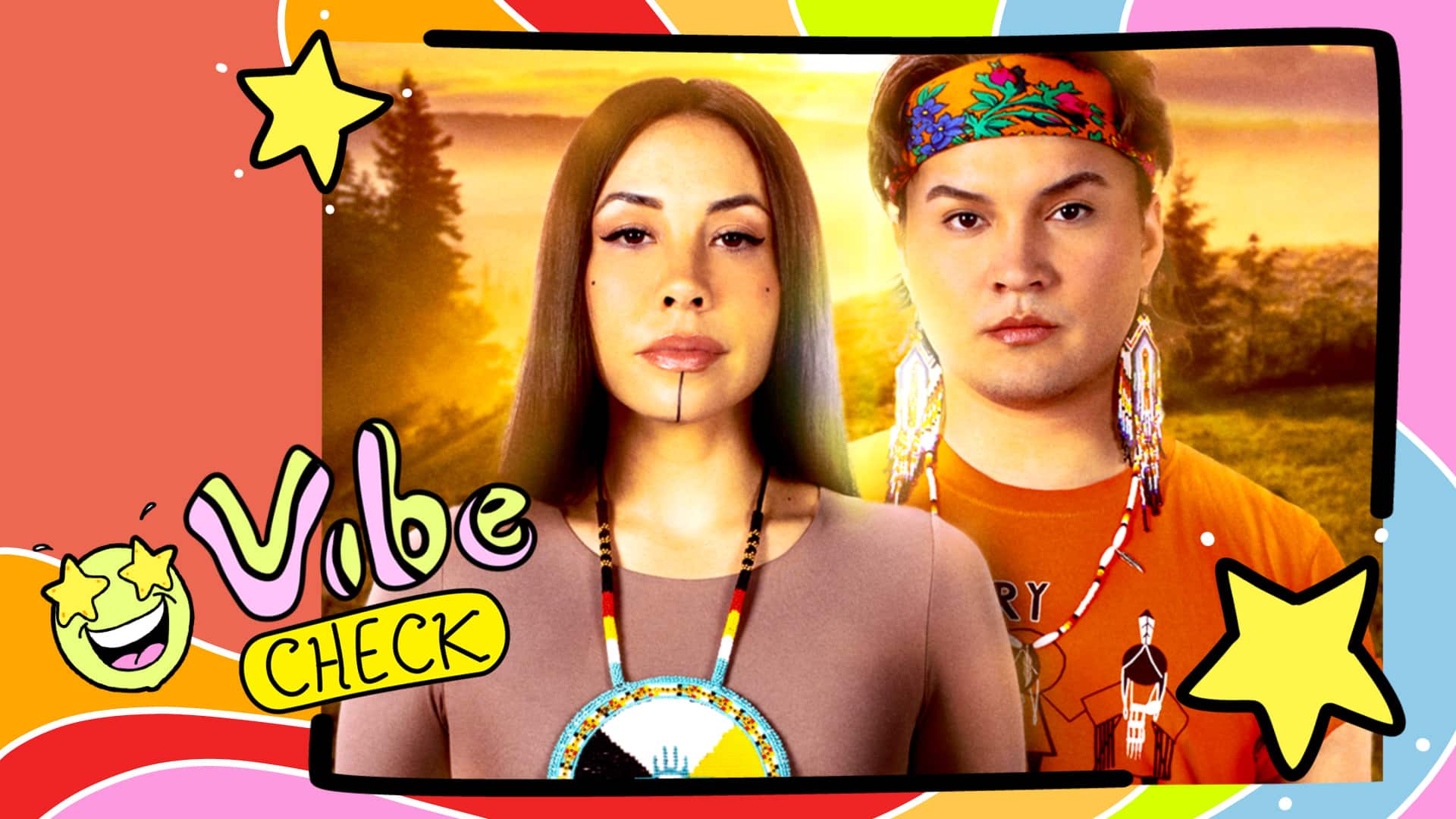