WATCH — Canada is in a diplomatic boycott of the Beijing Olympics. Why?

Athletes still competing at the Games

In December 2021 Canada, along with the United States and a number of other countries, announced they would be participating in a diplomatic boycott of the 2022 Beijing Olympics.

So, does that mean Canada won’t be sending our athletes to compete?

Nope. Our athletes will still be attending and competing at the Games.

So if our athletes are still going, what exactly is a diplomatic boycott?

She also talks about some other boycotts that have happened at the Olympics in the past, and even the history of the word “boycott.” 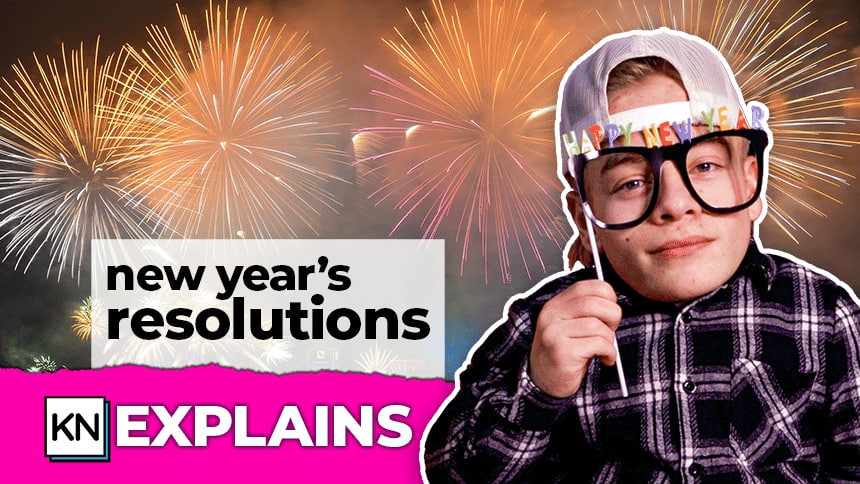 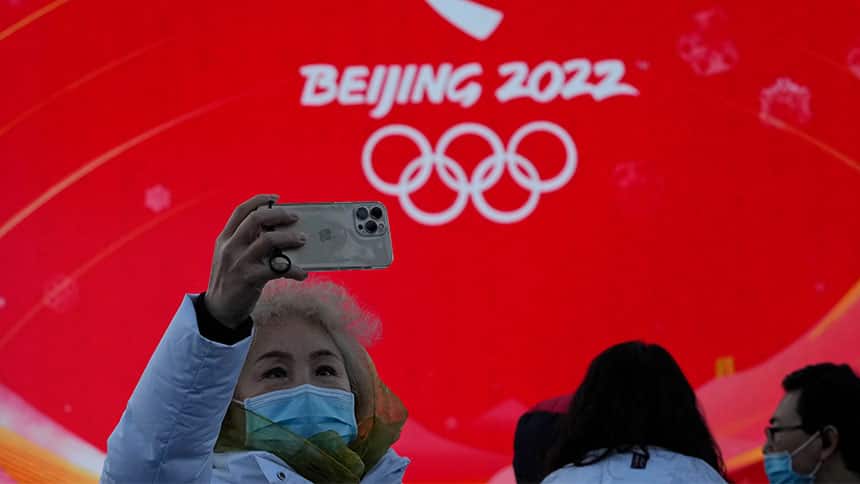 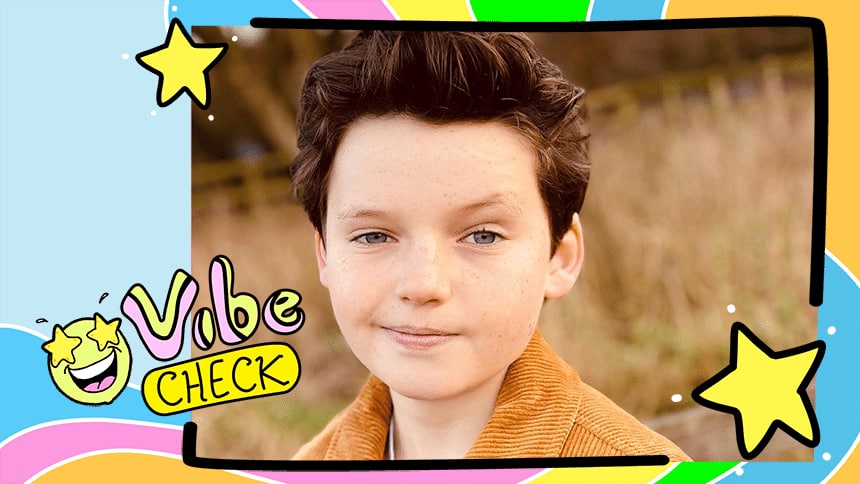