The answer may surprise you

From Fortnite to Minecraft to Candy Crush, kids are constantly playing video games.

And technology allows you to play almost anywhere: whether it’s on your favourite gaming console or your smartphone.

But who is playing more video games, boys or girls?

“Basically [video games] are all centered around the masculine gender,” she told CBC Kids News. 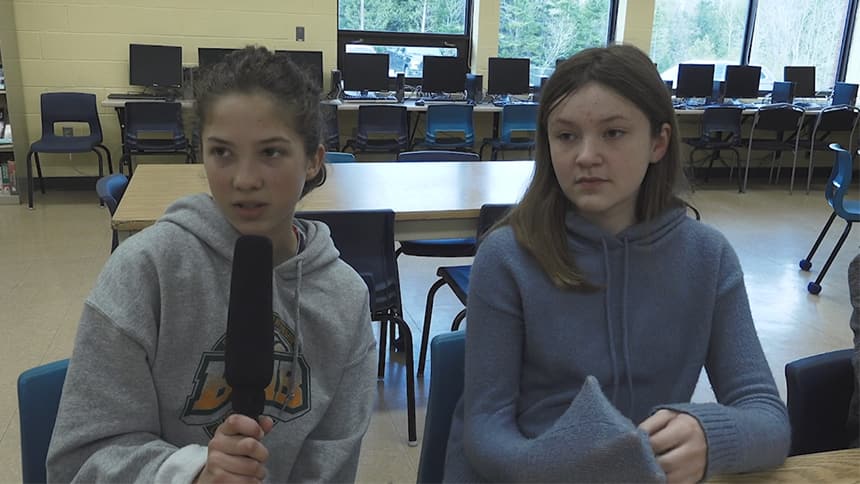 Among teen gamers aged 13-17, 53 per cent are boys and 47 per cent are girls, according to the Entertainment Software Association of Canada.

“And they’re playing action and adventure games,” he says.

Rebecca Harrison, a video game developer who teaches girls game development in Winnipeg, says she’s not surprised by the results.

She says girls play different kinds of games than boys. 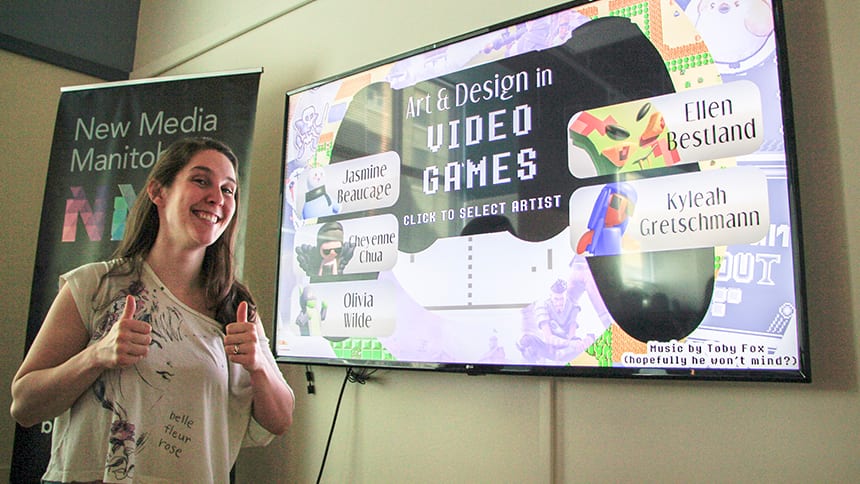 Rebecca Harrison is an instructor for a video game development class in Winnipeg. (Ahmar Khan/CBC)

“People discount stuff such as Candy Crush,” she says. “A lot of phone stuff. That’s where women really get into the market.”

She adds that boys tend to talk about it more.

“I feel like guys definitely flaunt it more,” she says. “It’s like a point of pride for a guy to be good at a shooter game. Whereas for a girl, it’s more of a personal experience.” 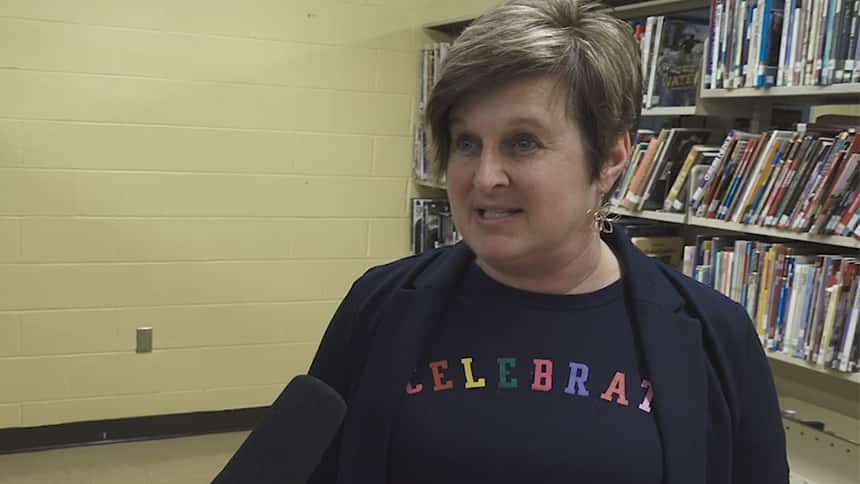 Harrison says that kids like Alex who are interested in gaming and want to develop games should try it.

“Now is the time,” she says, given all the technological advances and opportunities for gaming developers compared to when she was a kid.