WATCH — Baby bison sets record, and not just for cuteness

First bison to be born in Saskatoon park in 150 years

For the first time in more than 150 years, a baby bison is frolicking on the land in Wanuskewin Heritage Park in Saskatoon.

The animal, which was born on April 22 — Earth Day — marks the next step for a new herd of bison, which was introduced to the area in December.

The goal of the park, which is run by a council of First Nations elders, is to celebrate the Indigenous people who have lived in the area for thousands of years.

They have deep ties to the Plains bison — a species that almost went extinct in the 1800s.

All of this made it a birthday to remember. 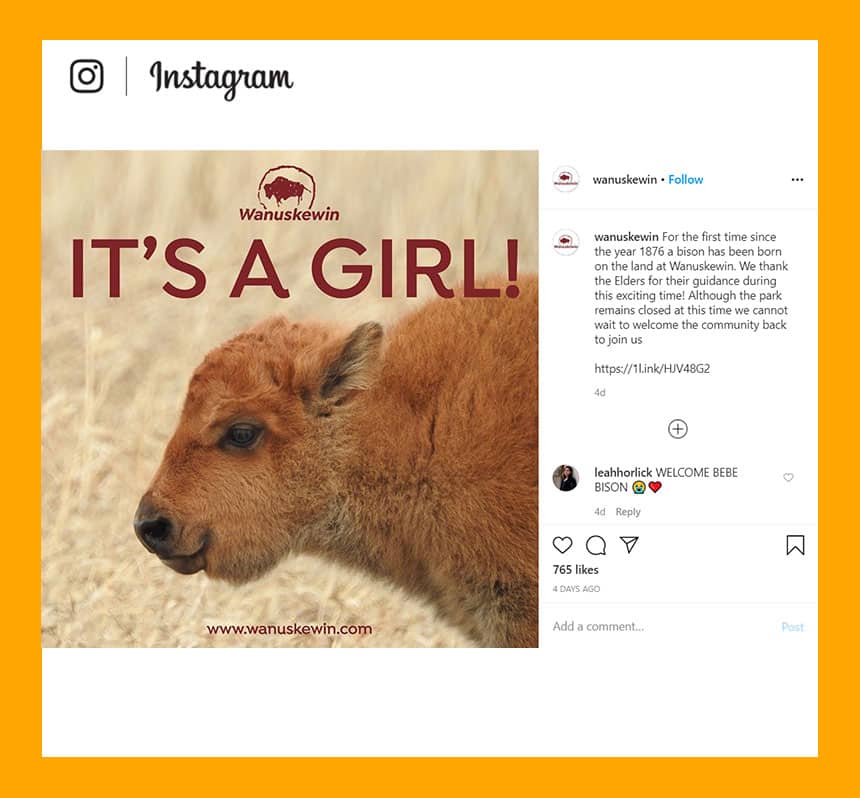 There are now twelve bison at the park, including three pregnant females, said spokesperson Andrew McDonald.

That means another baby is expected “any day now,” he said.

The first 11 animals were brought in from elsewhere in Saskatchewan, as well as the U.S., after years of planning. 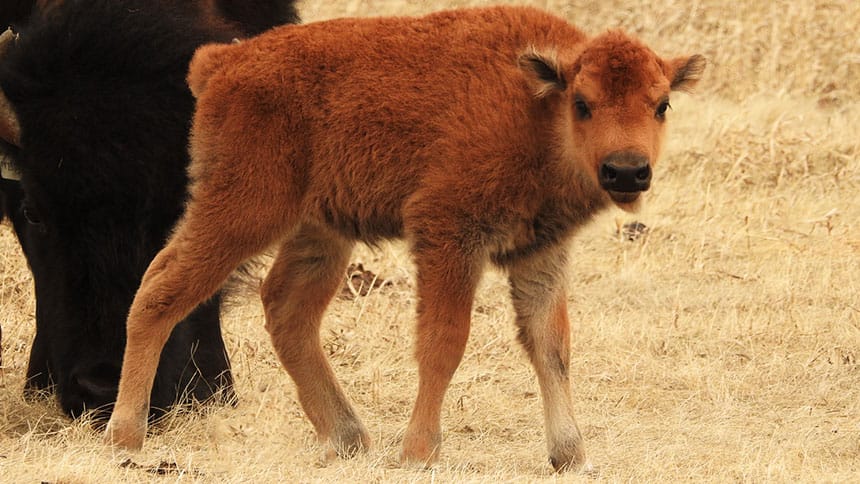 According to the Canadian Encyclopedia, there used to be 30 million plains bison in North America.

Overhunting by European settlers meant they were almost completely wiped out by the late 1800s.

Today, around 200,000 bison live in publicly owned parks and on privately-owned ranches across Canada, said Les Kroeger, chair of the board of directors of the Canadian Bison Association. 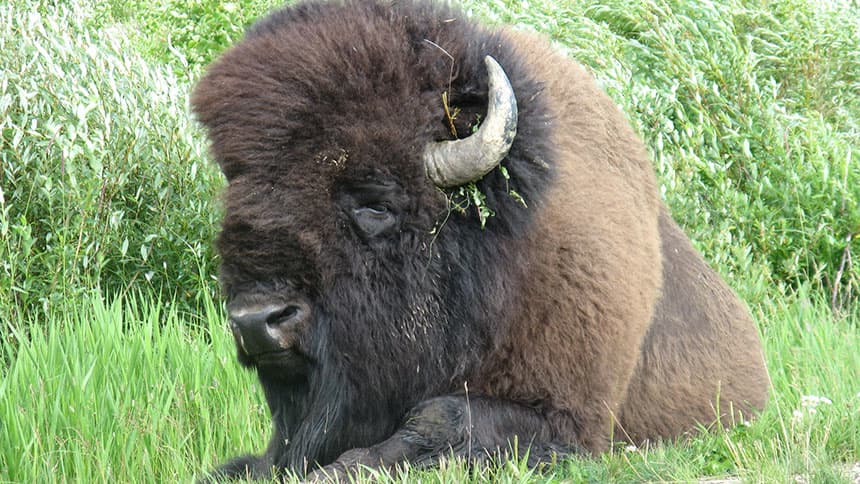 An adult bison can run faster than a horse, Kroeger said, even though it weighs almost twice as much. (Les Kroeger)

“There are still some free-roaming wild bison” in the Canadian wilderness, said Kroeger, but not very many.

Most live in parks or are raised by ranchers and sold for their meat.

Kroeger, who attended the ceremony when the bison were first returned to the land at Wanuskewin Heritage Park, said “it’s exciting” that the first baby has arrived.

They are “magnificent” animals, he said. 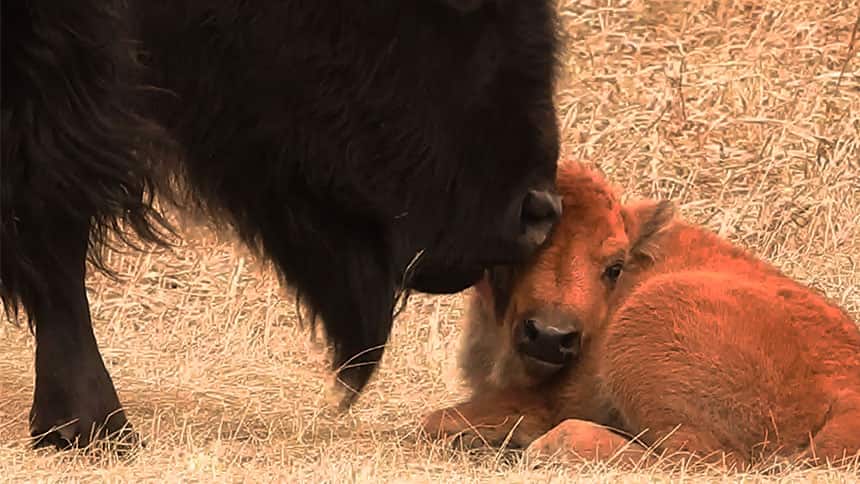 Watch the video to see this cute-as-a-pumpkin baby bison in action: 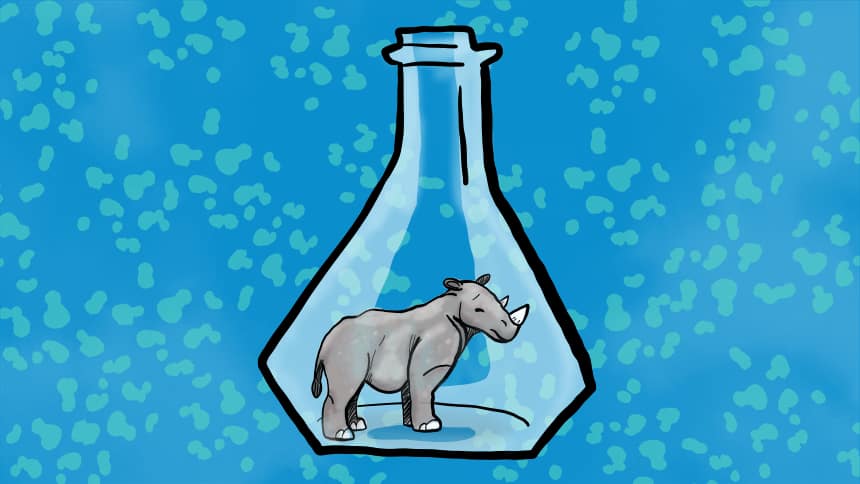