Arjun Ram has the answers in his new KN Explains

In late September, Instagram announced it would be pausing plans to launch a version of its app for kids.

It happened just after the Wall Street Journal published a report saying Facebook — which owns Instagram — did an internal study showing the app could be harmful to young people, particularly girls.

It’s not the first time adults have tried to stop kids from using social media.

Want to learn more about it? Check out our episode of KN Explains below:

In 1998, a law was enacted in the United States that prohibited the collection of personal data online from anyone under the age of 13.

This meant that anyone under the age of 13 was technically not allowed to use those platforms.

Is social media bad for kids?

Shortly after the Wall Street Journal report came out, the source of the leaks appeared on an episode of the CBS show 60 Minutes.

Her name is Frances Haugen, and she used to work for Facebook.

As a result, the U.S. Congress held a hearing where Haugen testified about the documents. 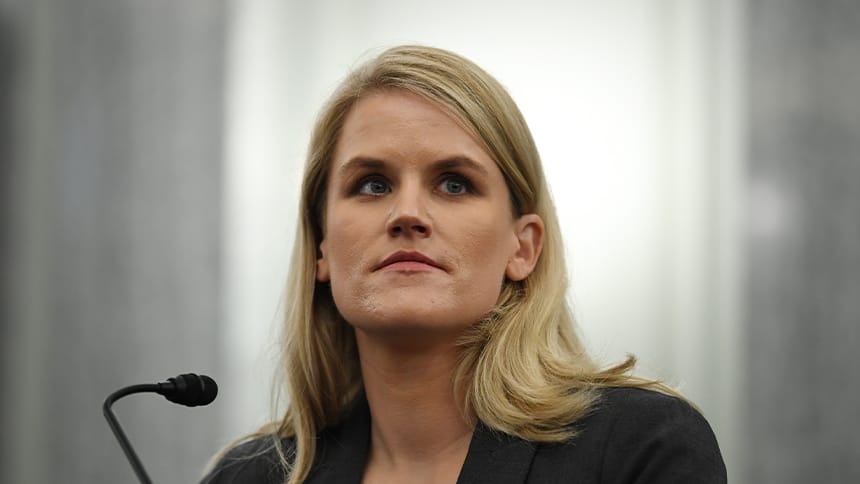 In the hearing, Haugen stated that “Facebook’s products harm children.”

Specifically, internal research showed that up to a third of teenage girls reported that when they were feeling bad about their bodies, Instagram made them feel worse.

Social media can have a positive role, too

While there is evidence social networks and social media can have negative effects on young people, especially when it comes to things like body image, there is also evidence they can have a positive impact.

Matthew Johnson, director of education at MediaSmarts, a non-profit organization in Ottawa that focuses on digital and media literacy programs, says social networks have been beneficial throughout the COVID-19 pandemic.

“In the last year and a half, social networks have been a lifeline for kids who have not been able to get together with their friends,” he told CBC Kids News.

Check out Arjun’s latest episode of KN Explains below: 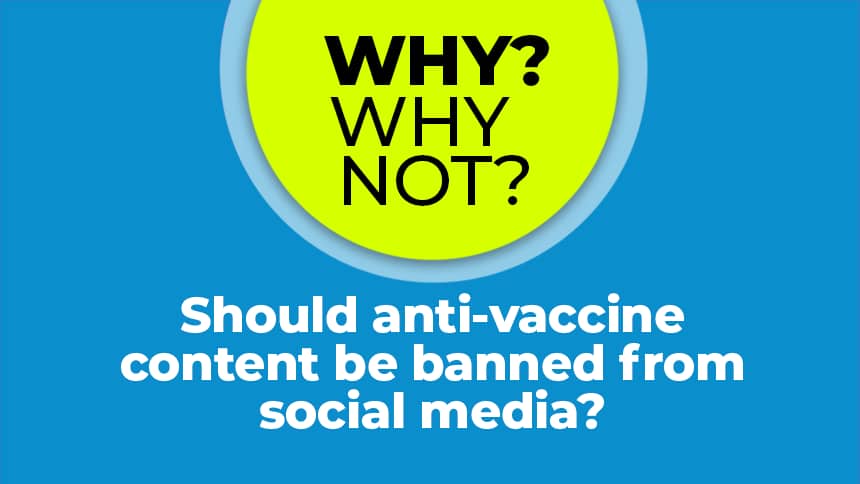 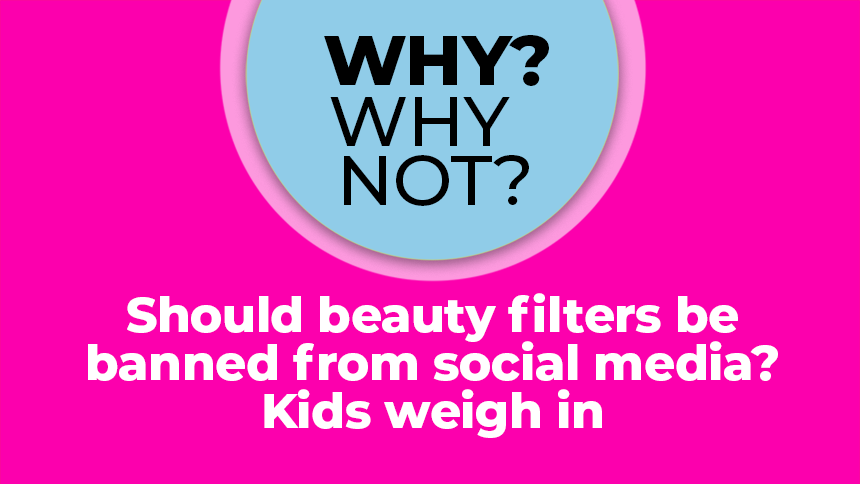 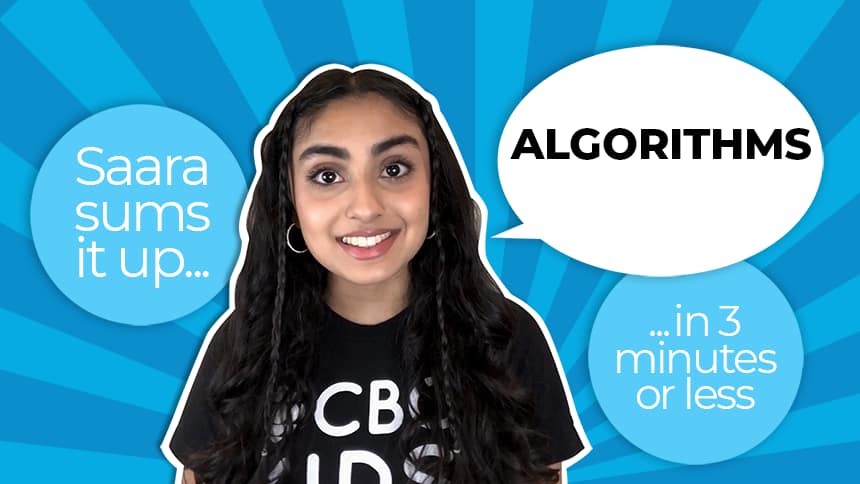 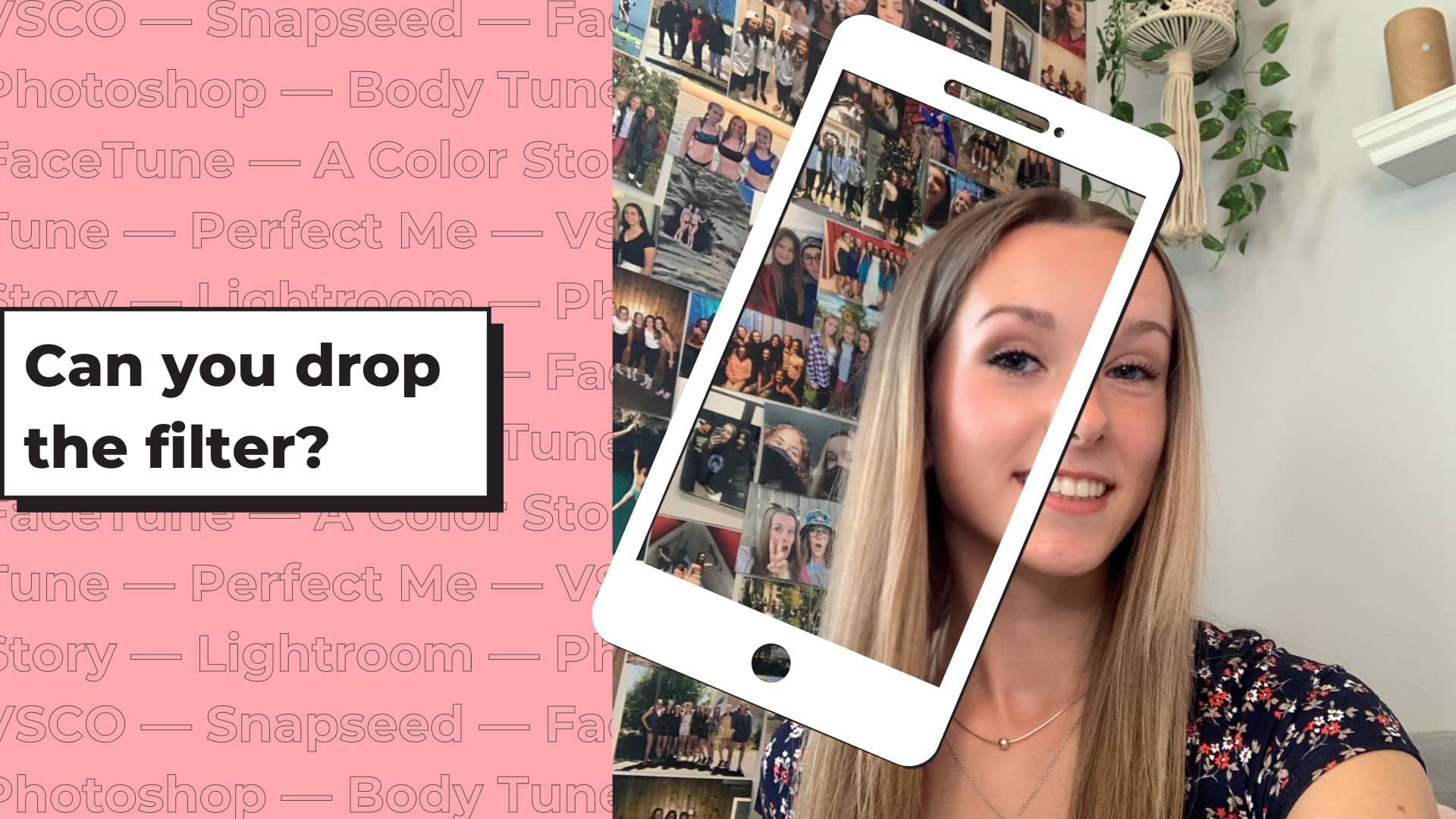