The Leafs, the Lightning and the Flames are on my list

The NHL season just got underway, which means eight months of hockey ahead.

I recently completed my fantasy draft and I focused on picking players from what I thought would be the strongest teams.

So based on that, here are three teams and their key players to watch for this NHL season.

The Maple Leafs have one of the strongest core groups in the NHL, thanks to players like John Tavares, Auston Matthews, Mitch Marner, Morgan Reilly and Frederick Anderson.

All were signed within the salary cap — at least for now. 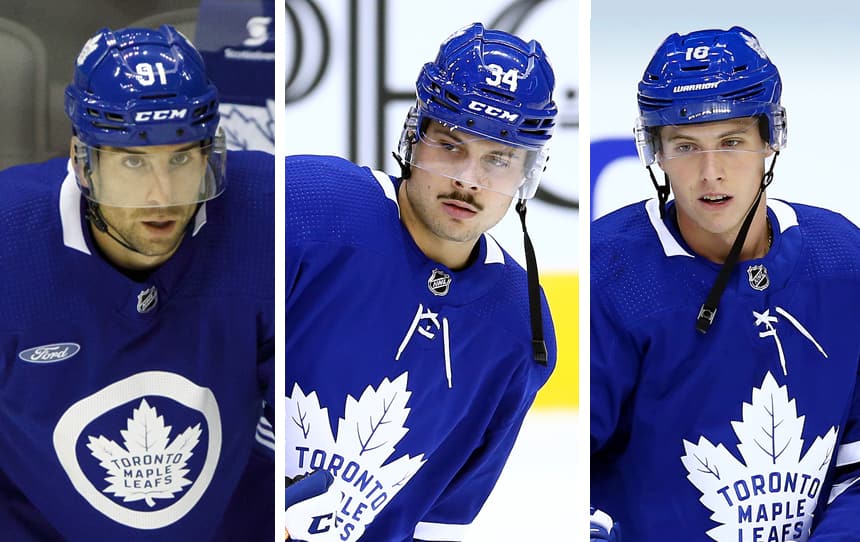 Four of their top six defencemen become unrestricted free agents after this season and being so close to the cap, they won’t all be able to stay.

So for Leafs Nation, the time is now. The Maple Leafs haven’t won the cup since 1967 and with all the talent they now have, this could be their year.

They were the clear favourites to win the Stanley Cup but they couldn’t hold on and were swept in the first round by Columbus. 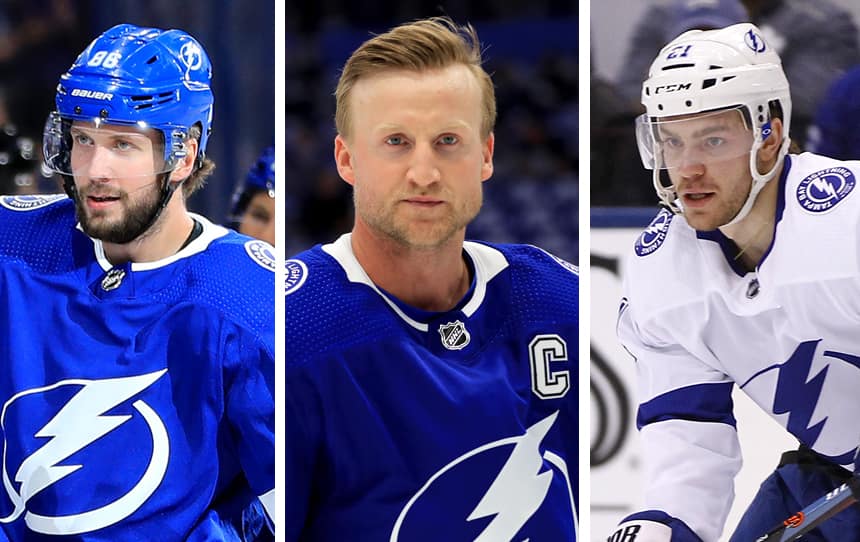 With only minor changes to the roster during the offseason, the Lightning will be just as strong this year.

The offence is led by Nikita Kucherov, the reigning Hart Trophy winner, who had 128 points last season.

Add to that Steven Stamkos’s 45 goals and Brayden Point’s 92 points and the Lightning have the potential to be the highest-scoring team in the league.

Finally, out in the Western Conference, keep an eye on the Calgary Flames.

Scoring goals will not be a problem.

They were tied for second in league scoring last year with a whopping 289 goals. I’ve got my eye on Johnny Gaudreau, who got 99 points last year.

The Flames also brought in goaltender Cam Talbot to share the crease with David Rittich and hopefully solidify that position.

If it works, look for a long playoff run from the Flames.

Check out a video of Abigail's top picks here:

Abigail Dove
CBC Kids News Contributor
Abigail Dove, 14, loves all things sports. She’s a competitive golfer and rep hockey player who aspires to be a sports broadcaster. Abigail has written for Sports Illustrated Kids, done some online reporting for Golf Canada and was the rinkside reporter for the Toronto Maple Leafs "Next Generation" game in 2019.