Abandoned in a war zone, four lion cubs and one black leopard cub escaped bombings and endured a harrowing journey before reaching safety in Poland.

They’re being temporarily housed at the Poznań Zoo, awaiting transportation to sanctuaries in the United States and Europe.

Although the cubs are safe now, the hardships they suffered while living in unfit conditions are a common problem for wild animals kept as exotic pets. 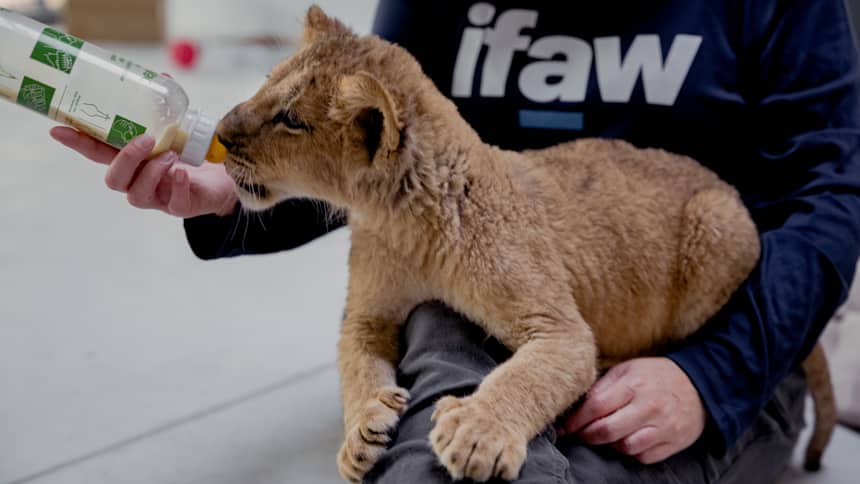 One of the rescued lion cubs is bottle-fed at the zoo in Poznań. (Image credit: Holly-Marie Cato/IFAW)

What is the exotic pet trade?

The exotic pet trade is the business of selling exotic pets.

An exotic pet is an animal kept as a pet in captivity that is not meant to be domesticated, according to the International Fund for Animal Welfare (IFAW).

You may expect to keep a dog or a cat as a pet, but not a lion or a monkey.

This is a problem in Ukraine, since the war has forced many people to flee and leave their pets behind.

“An estimated 200 lions live in private homes [in Ukraine] and as the war rages on, they face increasingly grim outcomes,” said Meredith Whitney, wildlife rescue program manager at the IFAW. 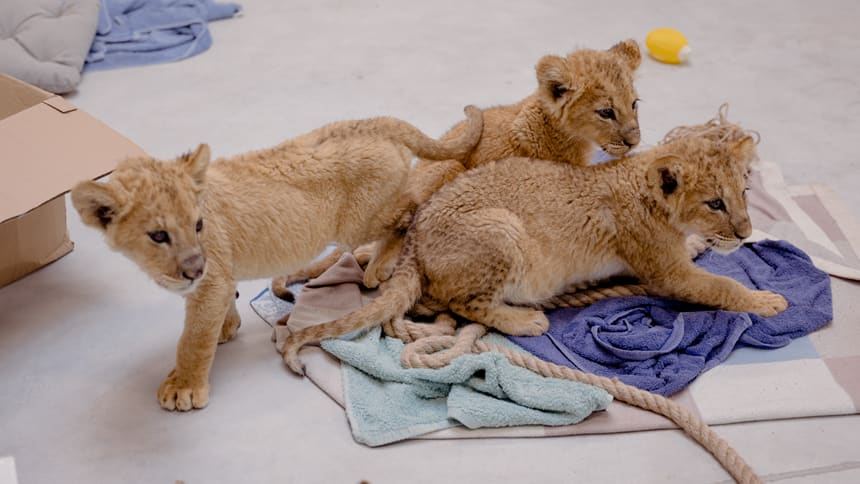 What happened to the cubs?

In Ukraine, officials have been cracking down on the exotic pet trade, which has resulted in many owners abandoning their pets at welfare organizations.

The big cat cubs were surrendered to charities in Kyiv and Odesa, Ukraine, where they started trying to find new homes for the animals.

In their short lives, the cubs have survived bombings and drone attacks and endured the 36-hour journey to Poland.

Cubs that were bred in captivity, like these five, aren’t able to survive in the wild.

Instead, they’ll have to go to sanctuaries in the U.S. and Europe.

“We were thrilled to be able to offer these cubs a … habitat together and hope to welcome them home soon,” said Tammy Thies, founder and executive director of the Wildcat Sanctuary in Minnesota. 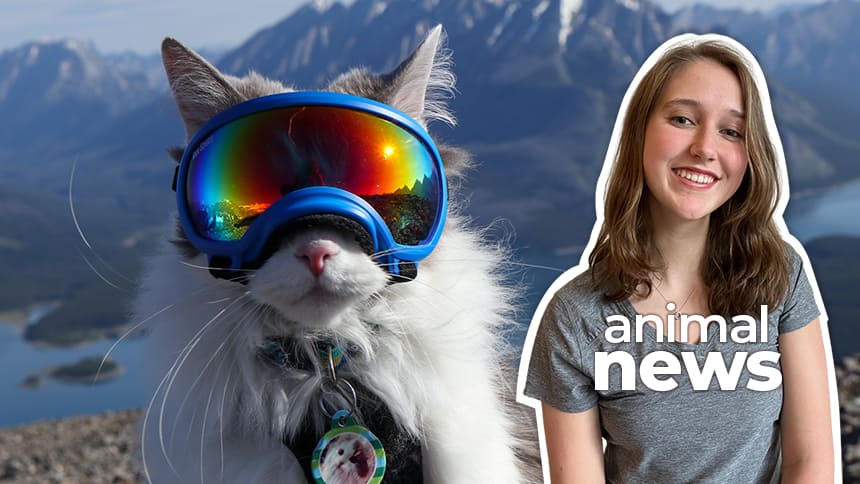 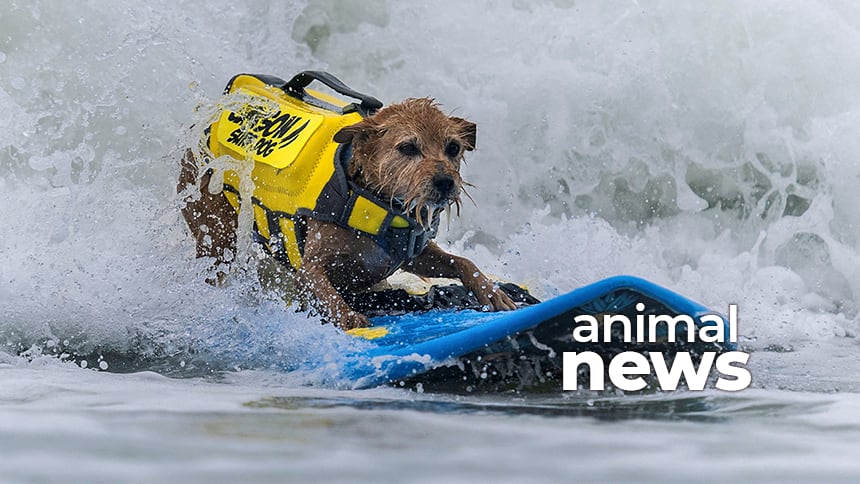