Thousands are helping build the world inside a video game

You may have seen some impressive stuff built in the video game Minecraft, the hugely popular sandbox game that allows players to mine blocks and build with them.

But what about the whole planet Earth, including all the world’s cities, towns, buildings, rivers and mountains?

While that might sound impossible to some, there is a dedicated group of Minecrafters who are busy working to achieve just that.

They are building the world on a one-to-one scale, which means one block in Minecraft equals one metre in real life.

One of the project’s leaders is teen Robert Finbow from Halifax.

He’s in charge of the Halifax-area build and took CBC Kids News on a tour of this ambitious project.

Check out the video and maybe you can catch a glimpse of your hometown: 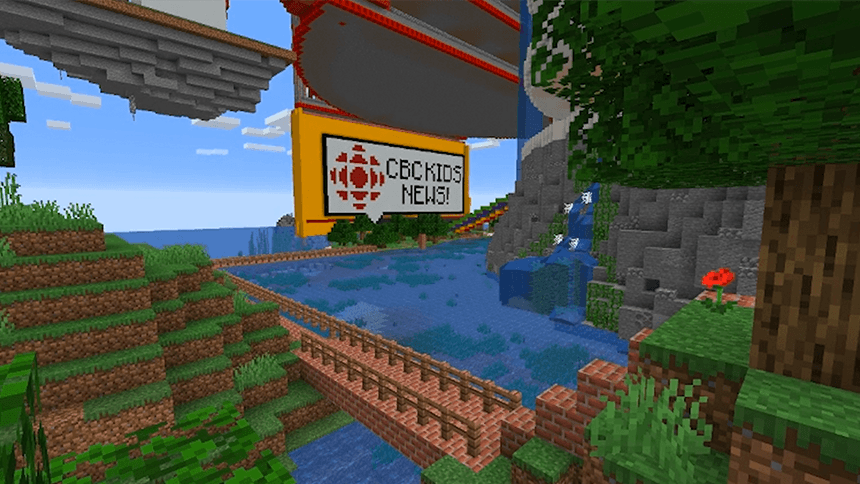 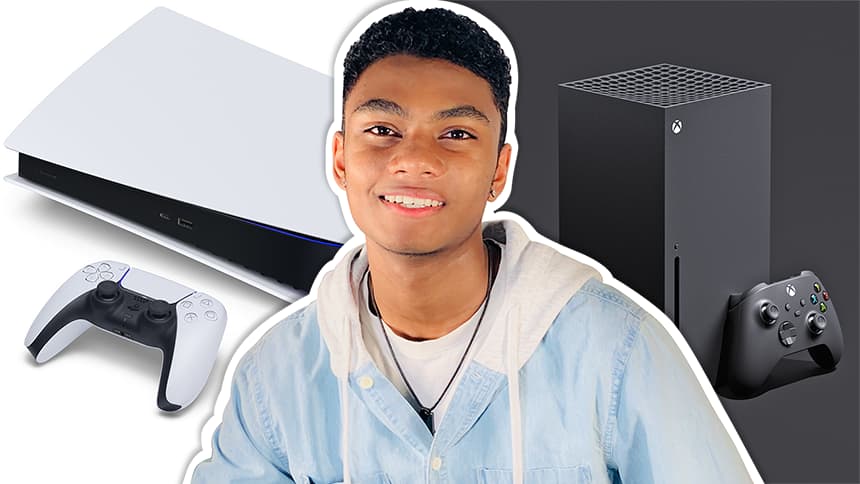 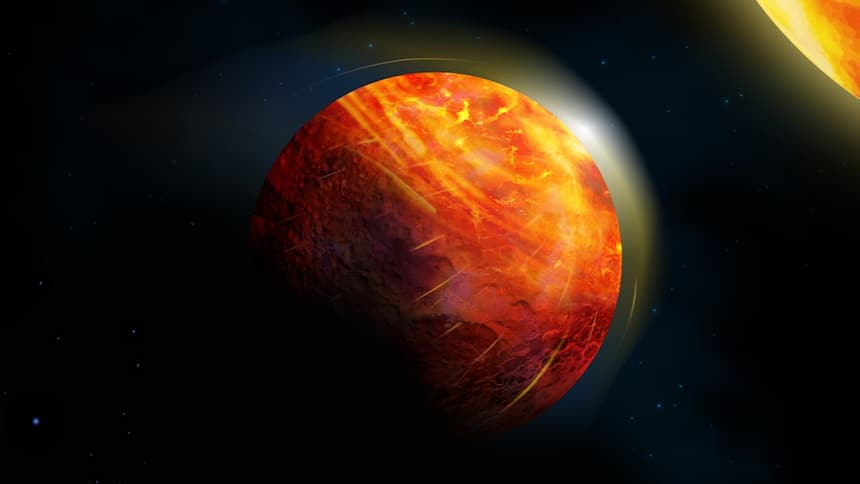