Group of Seven, we hope you have room for one more.

The crew of artists helped put Canadian art on the map with their paintings in the early 1900s.

Now Essey Habtu is using a paintbrush to make his own mark on the Canadian art scene.

Since learning the art of oil painting during lockdown last year, the teen artist has been wowing people across Canada with his incredible portraits.

Now he’s wowing himself, having already sold a handful of pieces just over a year after learning the craft.

“I never thought in a million years that I would ever sell any of my pieces, because I was like, ‘No, I'm a kid.’… It really shocks me every time someone buys [my] art.” - Essey Habtu, 13 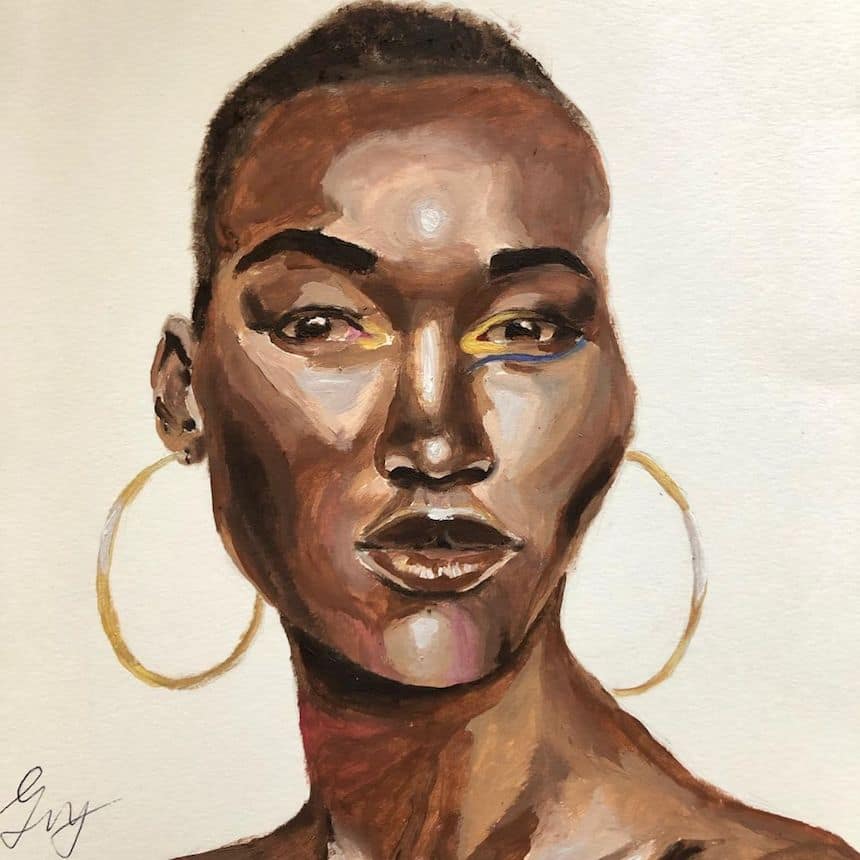 A painting of Essey’s that he said was inspired by a photo he saw on Pinterest. (Image credit: esseys_portraits/Instagram)

Essey agreed to give CBC Kids News a glimpse into his process.

He filmed himself painting a portrait inspired by a photo of his brother on a beach during a family vacation in Eritrea, Africa.

Check out the time-lapse video below!

At the beginning of lockdown in 2020, Essey’s art teacher, Sheri Kovacs, encouraged him to start experimenting with acrylic painting after noticing his talent for drawing.

After getting good with acrylics, which are water-based paints, she encouraged Essey to intensify the challenge and try oil painting, which is far less forgiving and requires more technique.

Kovacs said she was amazed by his first paintings.

“I said [to him], 'This is absolutely amazing.' And I knew he was already talented, but I didn't realize how well he could paint in oils.” 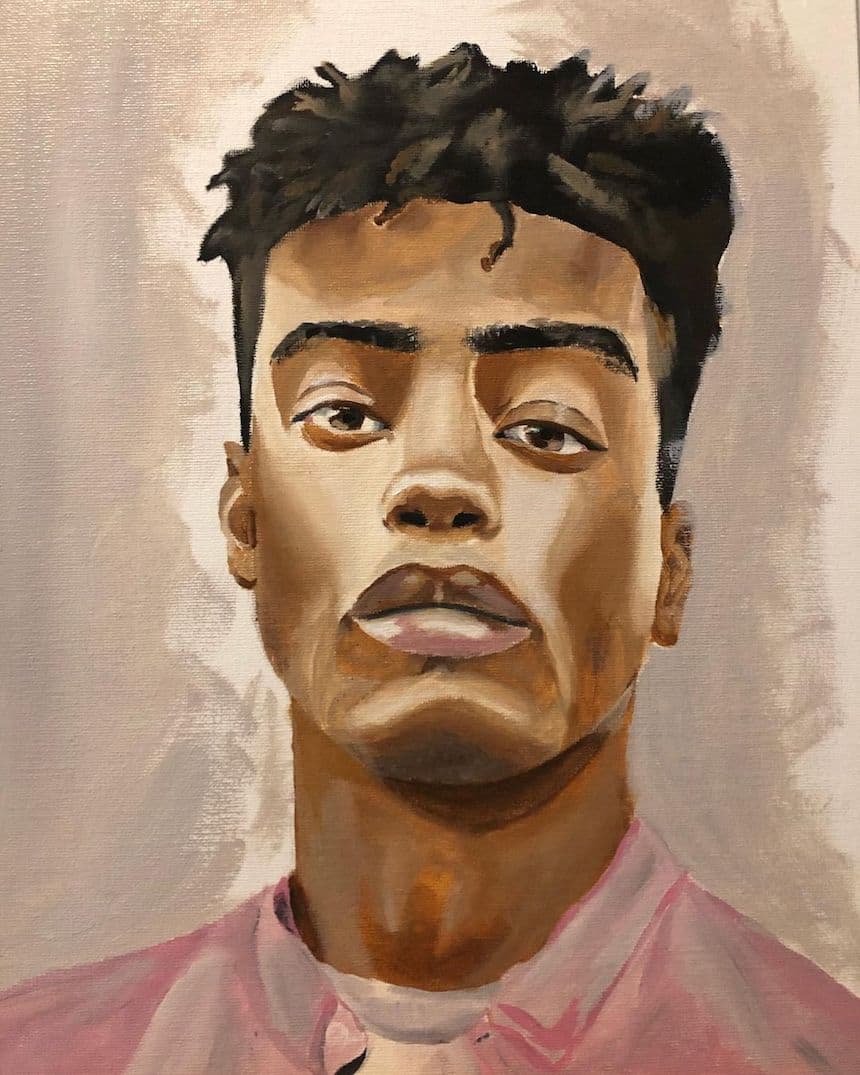 Portraits of people of colour

From there, Kovacs encouraged him to put his stuff up on Instagram.

“The fact that he's 13 years old and can draw and paint so amazingly, I said to him, ‘You have to get out there. You have to put your art out there.’”

He said he was inspired by last summer’s Black Lives Matter protests. 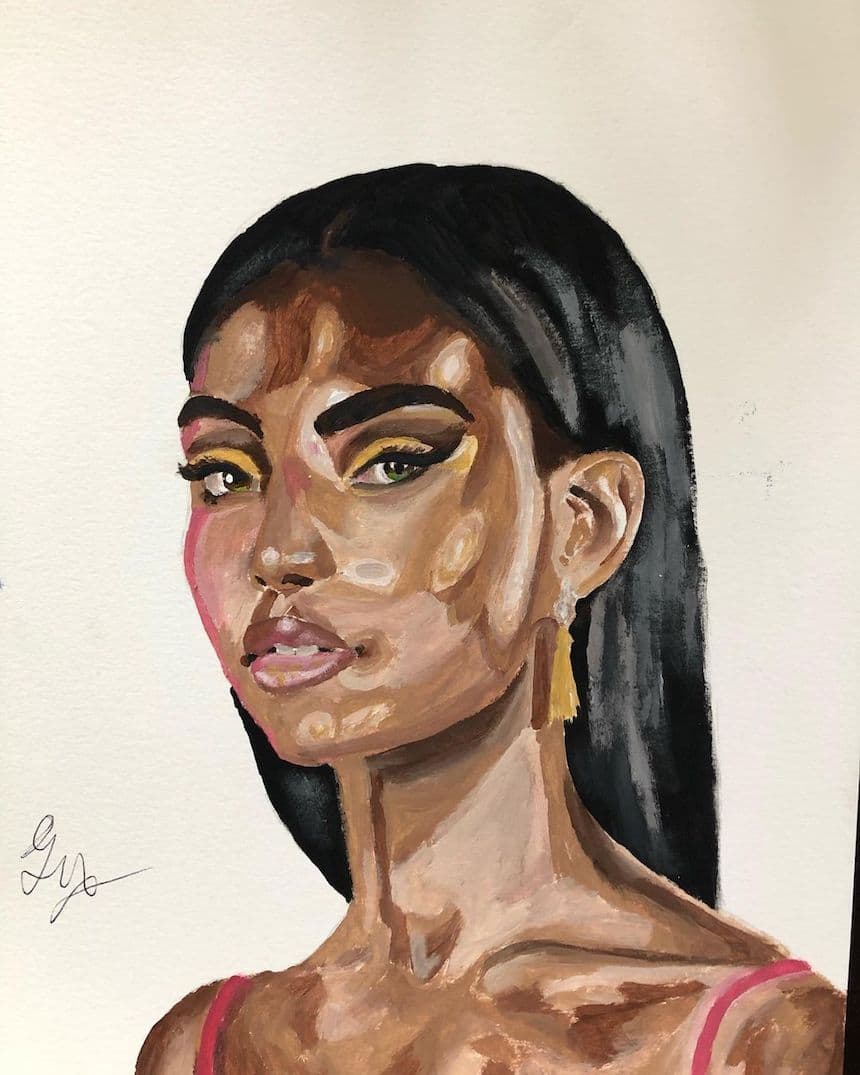 Essey’s art teacher said she was amazed when she first saw his paintings and thinks his art could become world renowned one day. (Image credit: esseys_portraits/Instagram)

Essey said he also likes to paint people he knows — like his sister and grandmother — or interesting faces he finds online.

Before long, he started getting commissions, which means people paid him to paint something specific for them.

“I never thought in a million years that I would ever sell any of my pieces, because I was like, ‘No, I'm a kid. I don't think anyone would want to buy my art.”

Essey said that painting brings him a sense of calm and peace that is similar to “a walk in nature.” 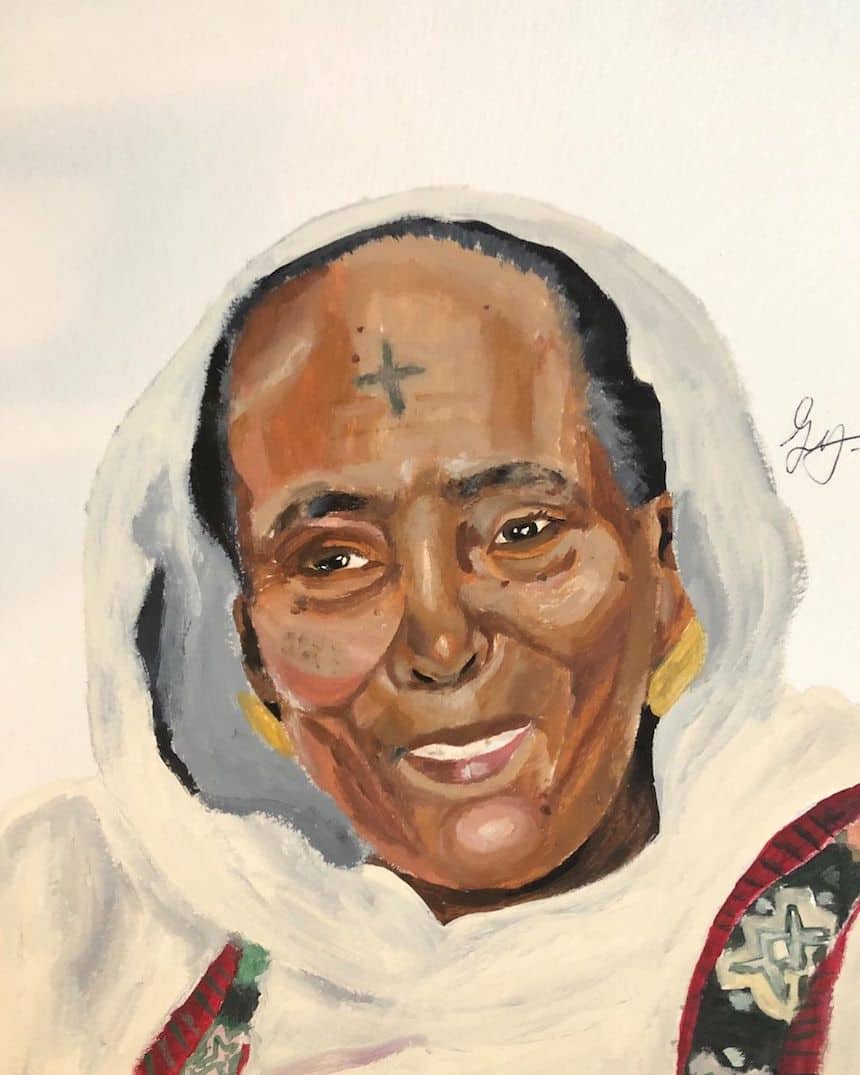 He also said that painting — which he often does for many hours at a time — puts him into a special kind of zone.

“It feels like time just stops, and when I’m done, it speeds up again all of a sudden. It’s weird.”

Essey said his next goal is to open an online store for his paintings to try and start making it a regular business. 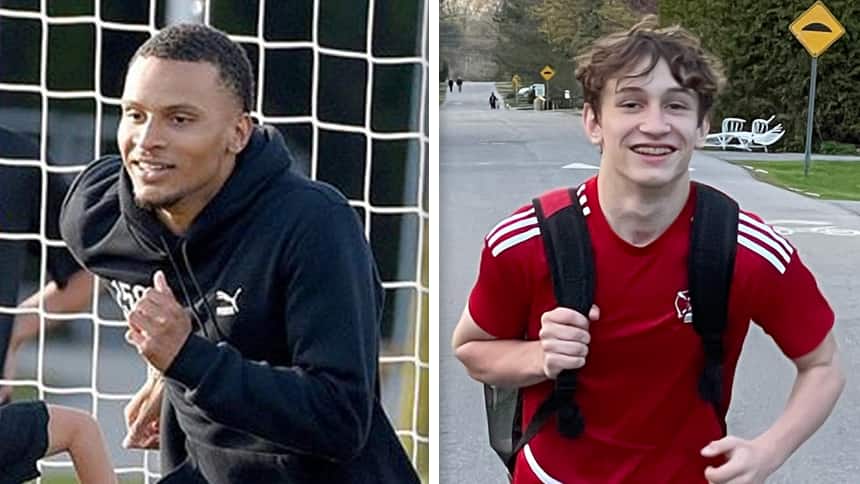 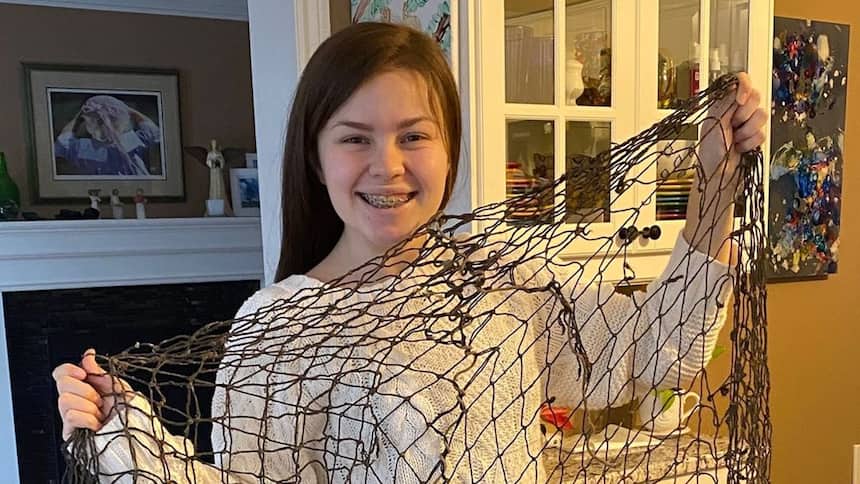 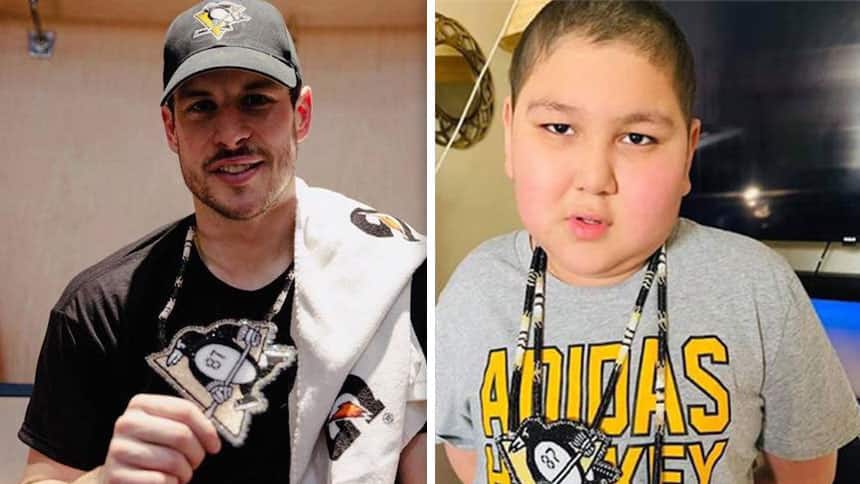