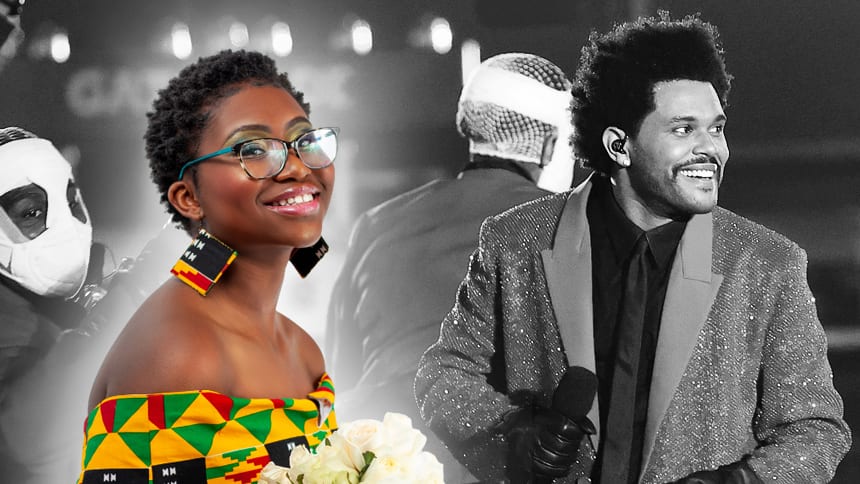 Bolu Adefemi, a 13-year-old musician based in Oshawa, Ontario, says she isn’t sure whether The Weeknd was snubbed by the Grammys, but that the organization needs to do more to ensure fairness. (Image credit: Mike Ehrmann/Getty Images, submitted by Bolu Adefemi, graphic design by Philip Street/CBC)

Was The Weeknd snubbed at the Grammys? Canadian teen reacts

Grammys says it ‘condemns all forms of racism’ during annual show

Was Canadian pop star The Weeknd unfairly excluded from this year’s Grammy Awards?

But she hopes the controversy pushes organizers to take a closer look at how the annual event is run “to make sure everything is equal, everything is fair.”

On March 11, Abel Tesfaye, a.k.a. The Weeknd, announced he was boycotting the annual U.S. music awards show because of what he called an unfair nomination process. 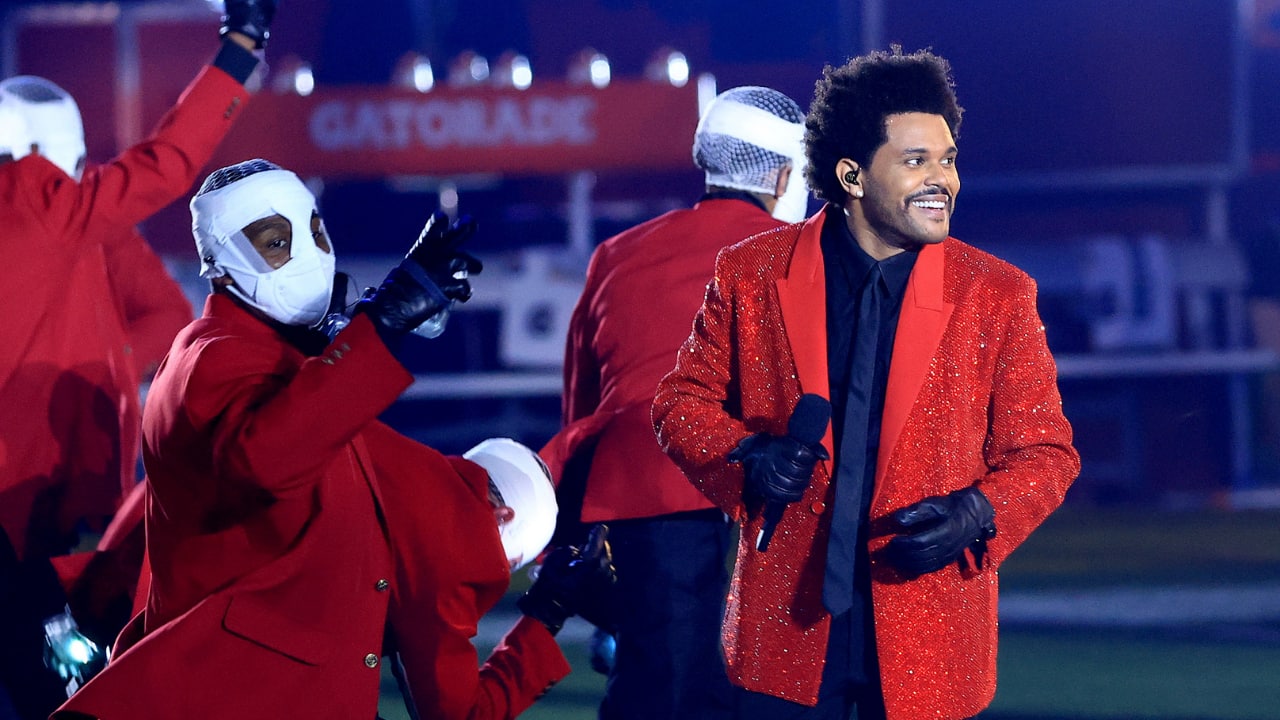 The Weeknd isn’t the only artist to voice his concerns about the Grammys. Justin Bieber, Halsey and Zayn Malik from One Direction have called out the show for corruption and a lack of diversity. (Image credit: Mike Ehrmann/Getty Images)

It’s unclear why the artist, whose song Blinding Lights has spent more than a year in one of the Top 10 spots on the Billboard Hot 100 chart, wasn’t nominated.

But some have accused the Grammys of discrimination against non-white musicians.

Concerns about lack of diversity

“The Grammys has been facing this kind of scrutiny of its voting system — and the way it approaches non-white musicians  — for a long time now,” said CBC Music’s Errol Nazareth in an interview with CBC Kids News.

Nazareth said he “almost jumped out of his skin” when he read that no artist from an African country had ever won a lifetime achievement award at the Grammys, for example.

The host of CBC’s Frequencies and Big City Small World said this raises questions about the decision-makers and their qualifications.

“How familiar are they with various diverse communities?” 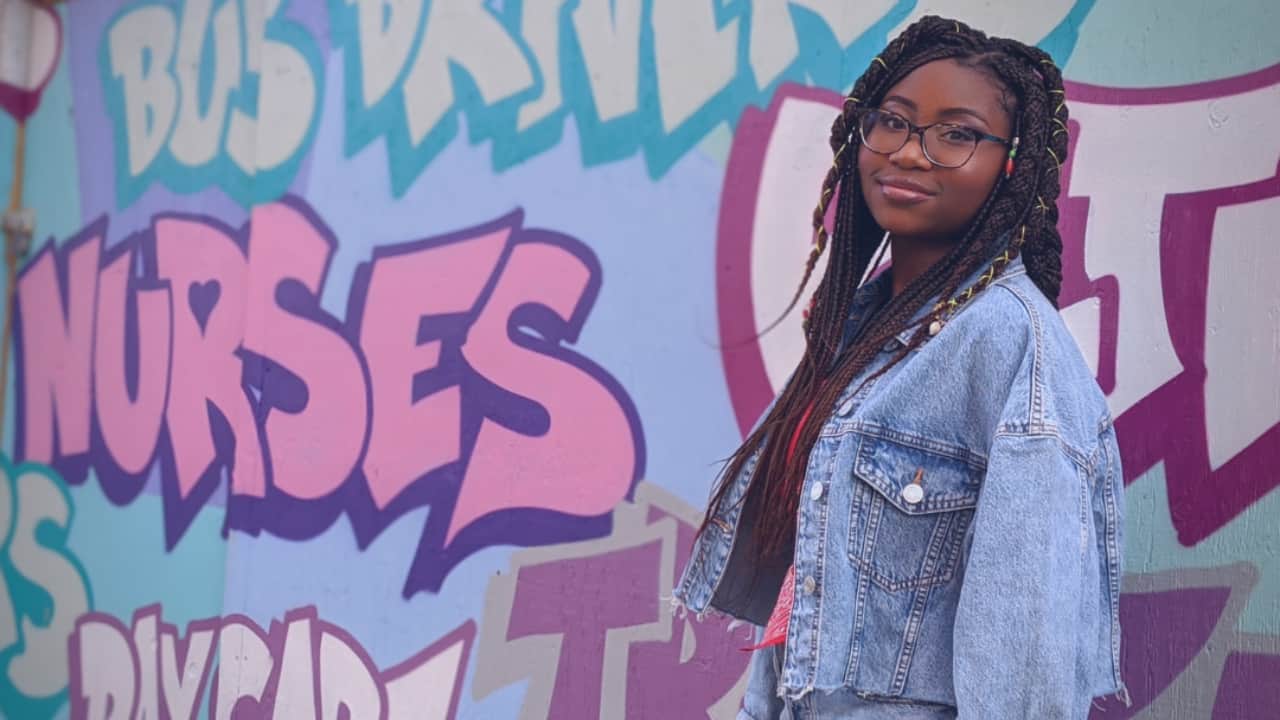 Bolu, who performs as Bolu Sings, has dreams of one day winning a Grammy award. (Image submitted by Bolu Adefemi)

Using your voice for more than singing

Bolu, who is a singer-songwriter and composes music on her guitar, said she gets why The Weeknd would be frustrated by a lack of nominations.

“I understand how he feels, because as an artist you put so much work and time into your art, so it would be hard to not see yourself getting what you want,” she said.

For Bolu, who watched the Grammys for the first time this year, it’s important that The Weeknd is speaking up and pushing for change.

“I think every little voice counts.”

During the Grammy Awards show on March 14, Harvey Mason Jr. gave a pre-recorded speech addressing the concerns brought forward by artists like the Weeknd. He asked artists to work ‘with us’ not ‘against us.’ (Image credit: Grammy Awards)

The interim president and CEO of the Grammys, Harvey Mason Jr., addressed the critics during the awards show in Los Angeles, California, on March 14.

“The Recording Academy’s job isn’t just to hand out awards. It’s to listen to the musicians. We hear the cries for diversity and demands for transparency,” Mason said.

Although he didn’t announce any plans for concrete changes, he said the fight for diversity and equal representation must be tackled right away. 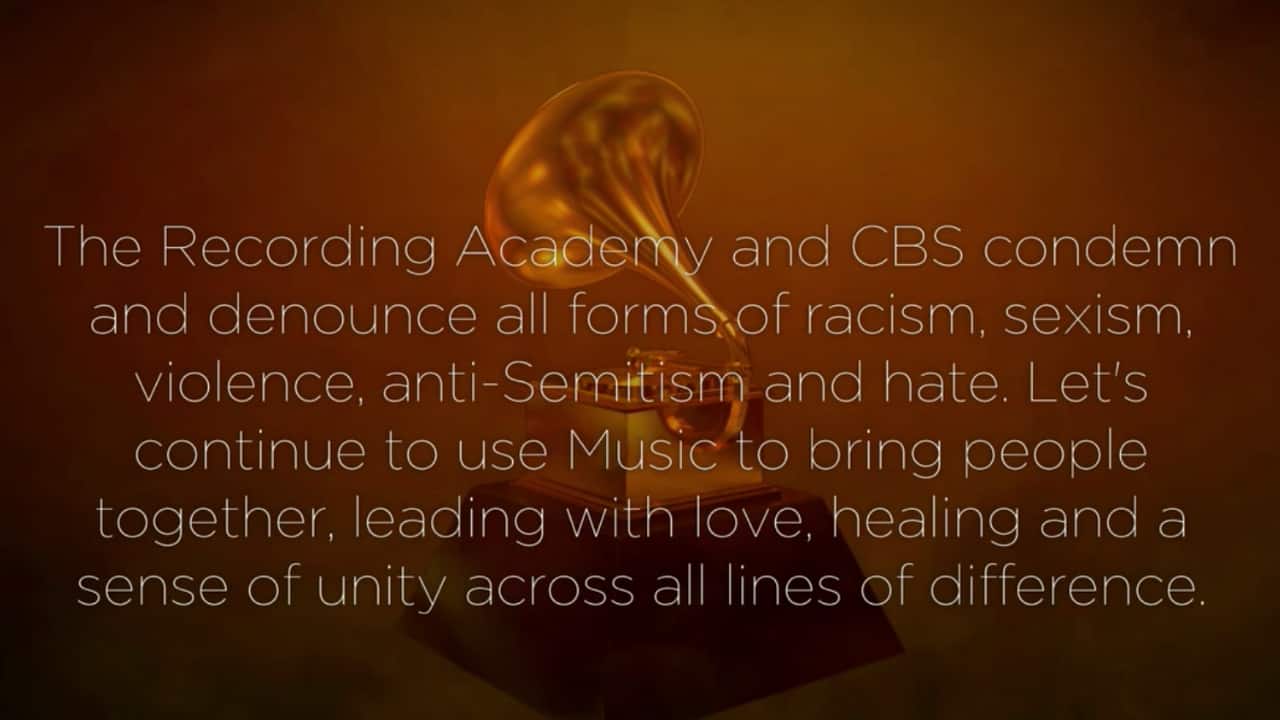 This message appeared during the 2021 Grammy Awards, toward the end of the show. (Image credit: Grammy Awards)

When he announced his boycott, The Weeknd pointed to “secret committees” that make decisions about nominations behind closed doors.

Those committees he references are groups of industry veterans, executives and artists who choose the nominees in certain categories.

When asked by Variety last week whether the Grammys would consider changing the way those nominations are made, Mason said that is “definitely something that we're going to continue to look at.” 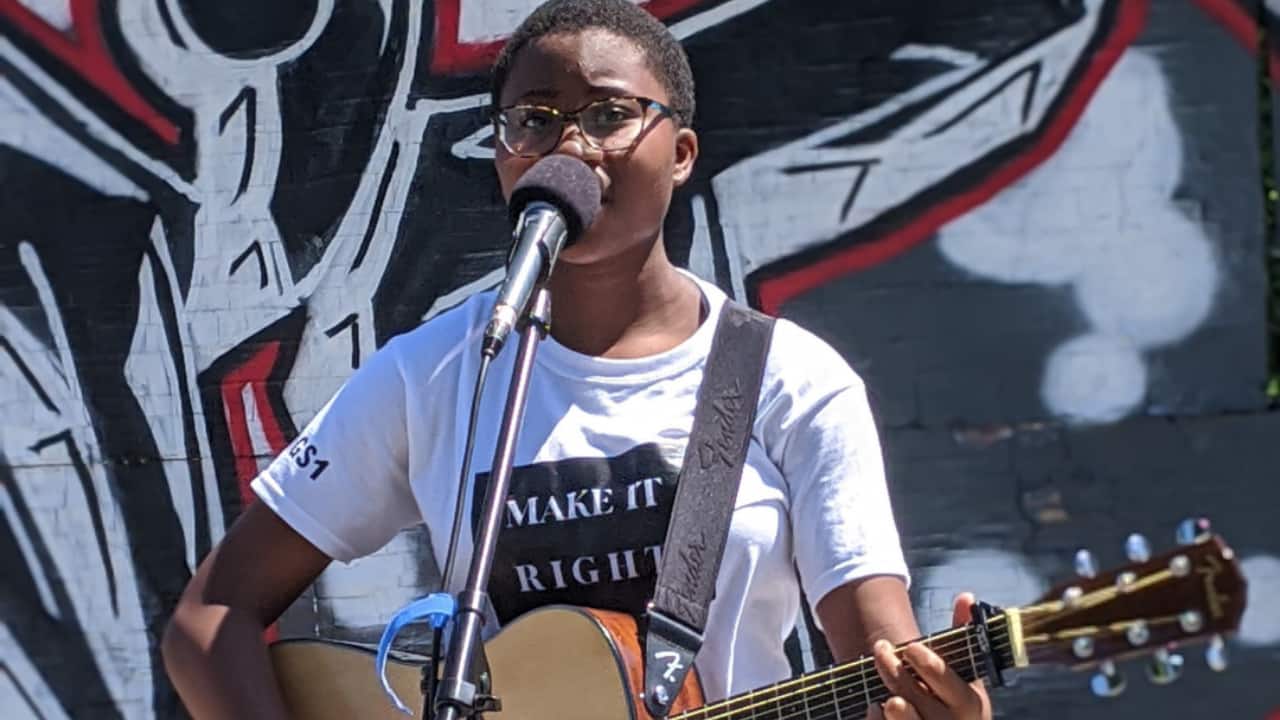 Bolu said she appreciated seeing artists like Beyoncé, who won her 28th award, make history at the Grammys. (Image submitted by Bolu Adefemi)

A chance to grow

As for Bolu, she said she’s hopeful the Grammys can turn this criticism into an opportunity.

“At the end of the day, nobody’s perfect,” she said. “Maybe they’ll use it to help grow.”

Bolu said it was nice to see some of her favourite artists recognized, including some Black musicians.

She mentioned Megan Thee Stallion, who won best new artist, and Beyoncé, who became the most-decorated woman in Grammy history with 28 wins. 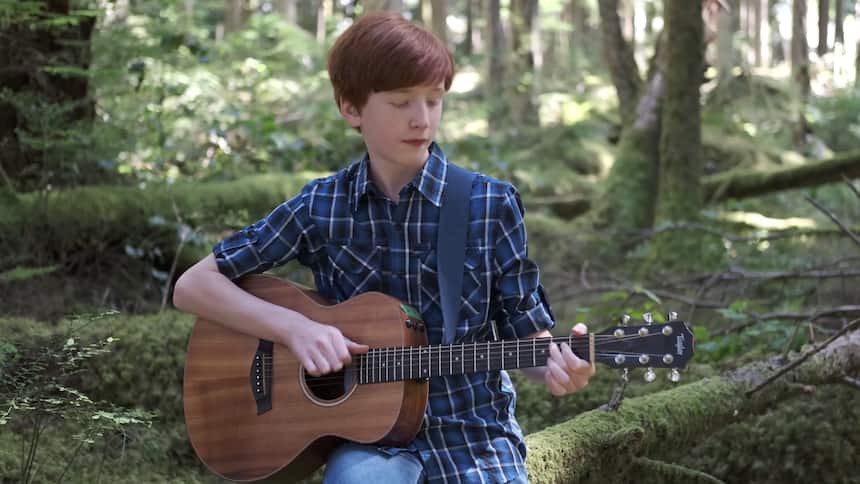 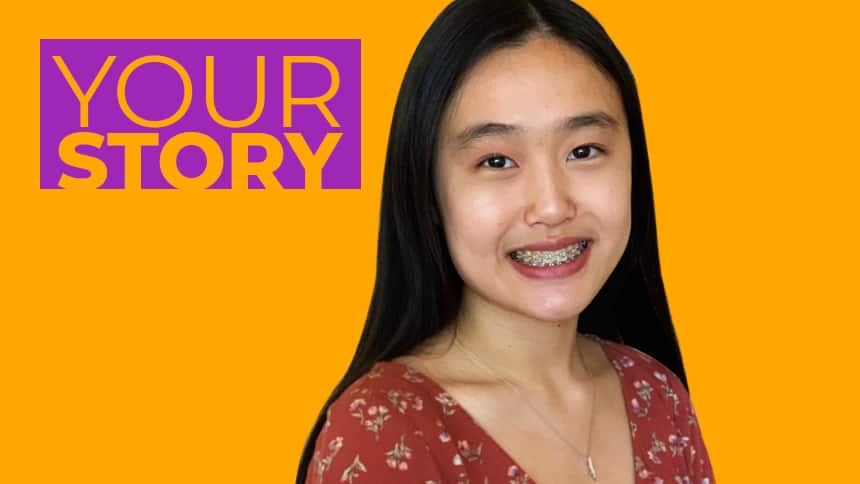