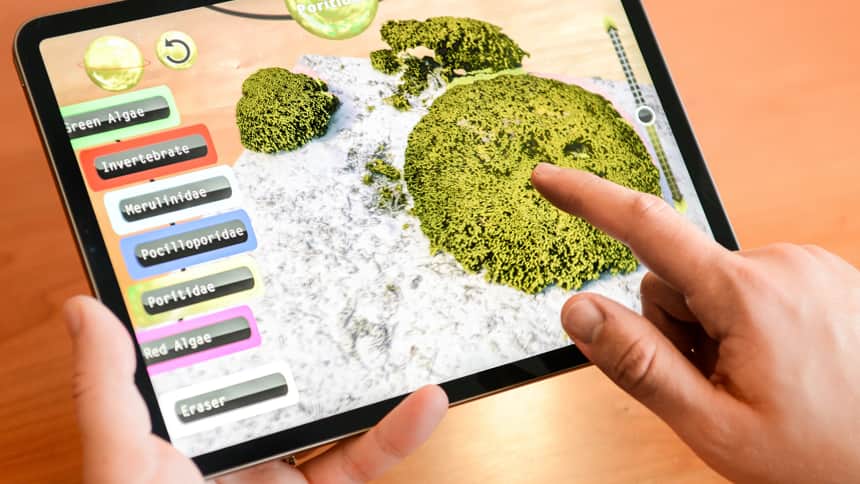 Want to help the planet? You can make a difference with new NASA video game

If you want to help the planet but the pandemic is making it difficult, you’re not the only one.

But a new game from NASA is letting people make a difference from the comfort of their sofas.

Coral reefs are big underwater structures that make up some of the most complex and important ecosystems on Earth. 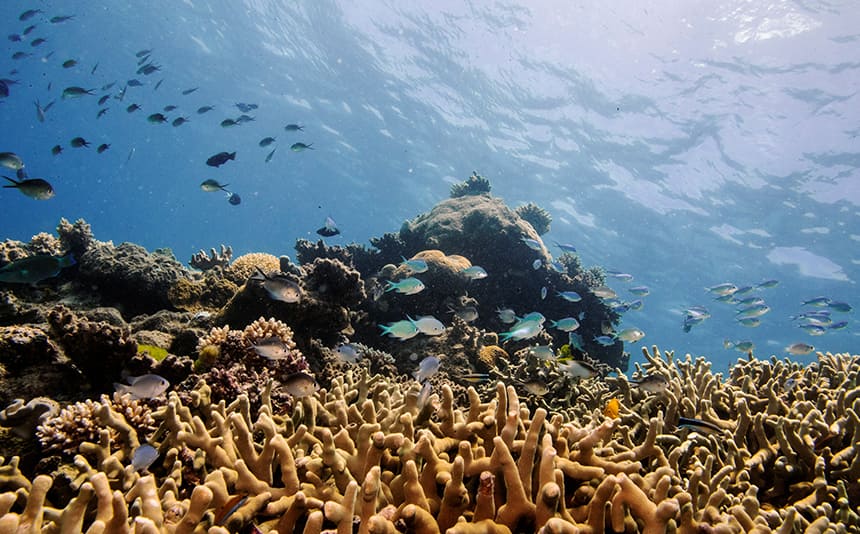 According to NASA, coral reefs are the ‘medicine cabinets’ of the 21st century, housing many organisms that help us fight viruses and disease. (Lucas Jackson/Reuters)

Because of things like climate change, pollution and ocean acidification, coral reefs are dying.

Without knowing how many healthy reefs still exist, scientists don’t know how exactly they’re being affected.

Although scientists now have 3D photographs of the reefs, they don’t have the resources to go through all of the data to determine which reefs are healthy.

According to NASA, it would take two million years for scientists to scan through this data themselves.

That’s where gamers come in.

How the game works

Using new camera technologies, NASA has taken 3D images of the ocean floor from around the world, in higher detail than ever before. 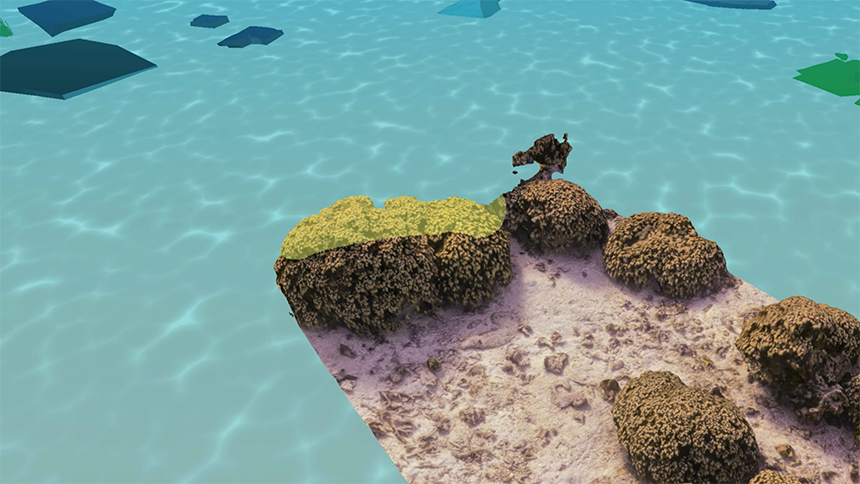 To classify each coral, players ‘paint’ on a certain colour depending on what they think it is. (NASA)

In the game, players explore these 3D environments, learning about the different kinds of coral and using this knowledge to “paint” and classify the corals within each set of images.

Players collect badges and track their progress throughout the game, all the while helping to train NASA’s Pleiades supercomputer to make the same sort of classifications on its own.

As more and more players make classifications, the supercomputer gets closer to being able to one day map out all of the world’s coral reefs on a global scale. 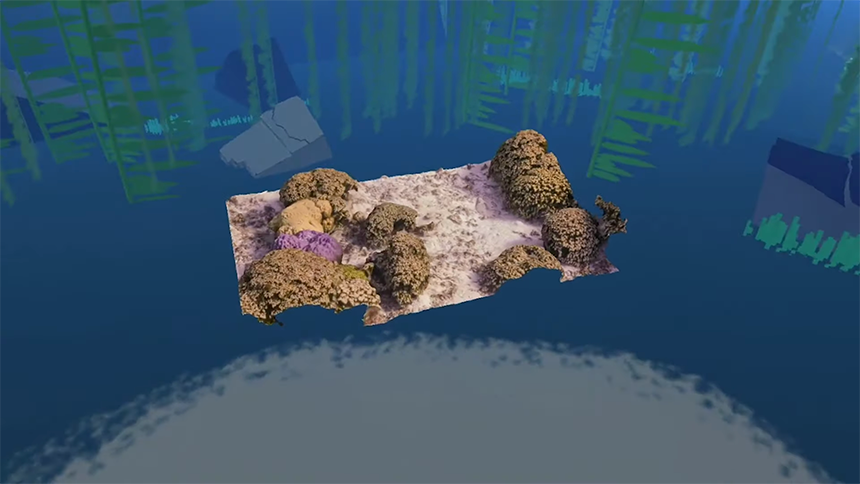 In NeMO-Net, players travel in a virtual research vessel called the Nautilus and go on ‘dives’ of different parts of the ocean. (NASA)

From there, scientists can use that map to better understand how corals are being affected and how they can be protected.

Laura Wegener Parfrey, a bio scientist and assistant professor at the University of British Columbia, said the game is a “great opportunity for kids to get involved in real scientific research.”

“It’s something that will contribute to a deeper understanding of our oceans by mapping coral reefs at a really unprecedented level of detail,” she said.

Currently, the game is available for free on iOS devices and Mac computers, with a BETA version for Windows users. There is an upcoming release planned for Android users.