Representatives from almost 200 countries will spend the next two weeks talking about climate change in a smoggy city in Poland.

The meeting is the United Nations climate change conference.

The city is called Katowice.

People still burn coal there to keep the heat and lights on.

Coal is a fossil fuel that releases greenhouse gases, such as carbon dioxide, into the atmosphere when it’s burned and that contributes to climate change. 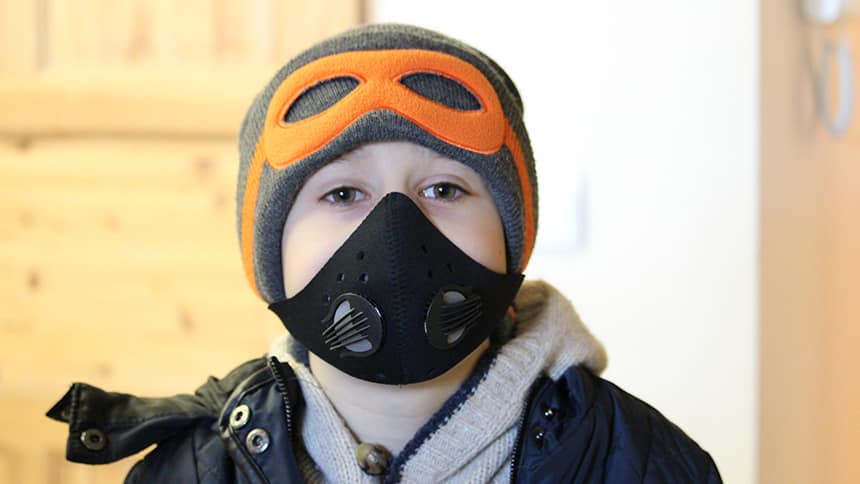 On days when the smog is bad in Krakow, Poland, nine-year-old Stefan Szlachta wears this mask to filter the air. (Stephanie Jenzer/CBC)

That’s the kind of thing world leaders have promised to change.

They have until the end of December to come up with a plan for reducing greenhouse gas emissions, based on a deal they reached in 2015 in France.

But a new report from the United Nations, released on Nov. 27, said many countries — including Canada — aren’t on track to meet their goals.

In fact, the report said greenhouse gas emissions are rising for the first time in four years.

Canadian Environment Minister Catherine McKenna said change “doesn’t happen overnight” and it isn’t fair to make the federal government do all the work on climate change.

She said the governments in Canada’s provinces, territories and cities also need to work harder to cut down on greenhouse gas emissions.

For more on climate change, and how it might affect Canadian kids, check out the video at the top of the page from CBC Kids News contributor Campbell Baron. 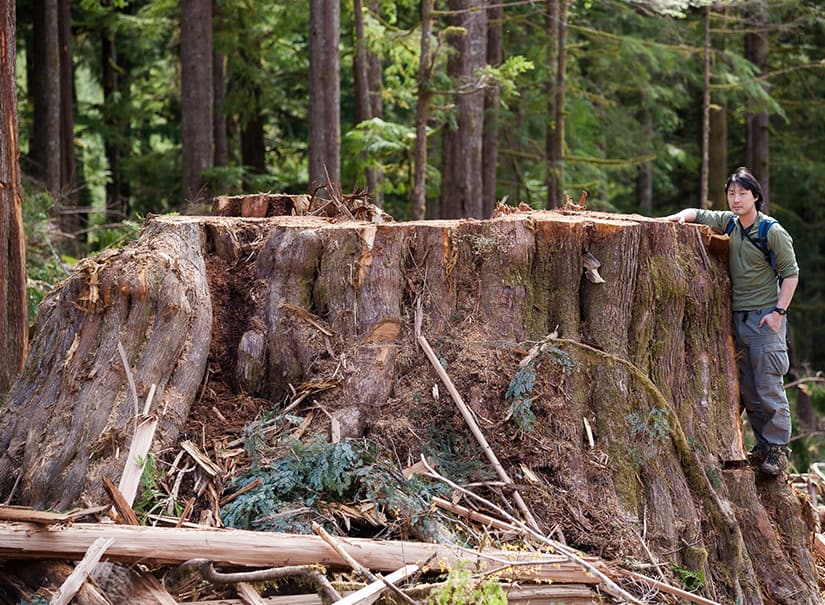 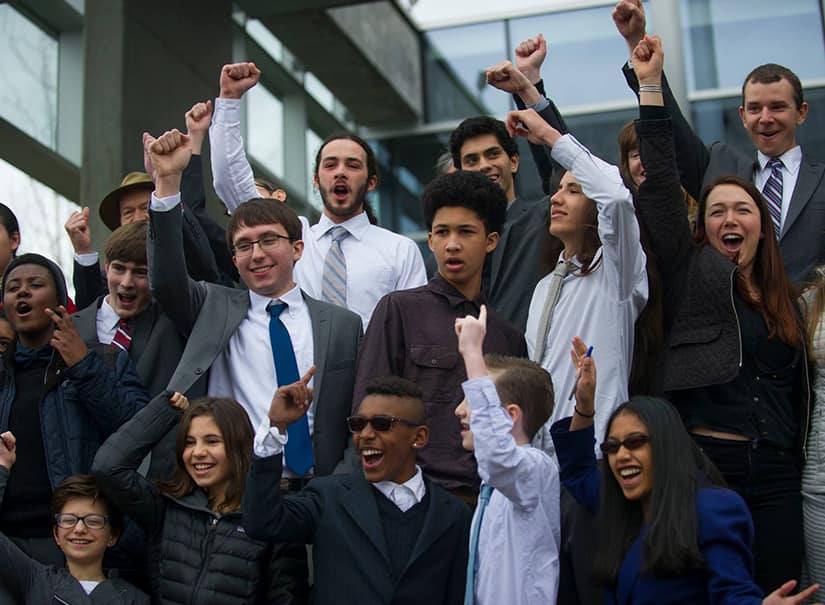