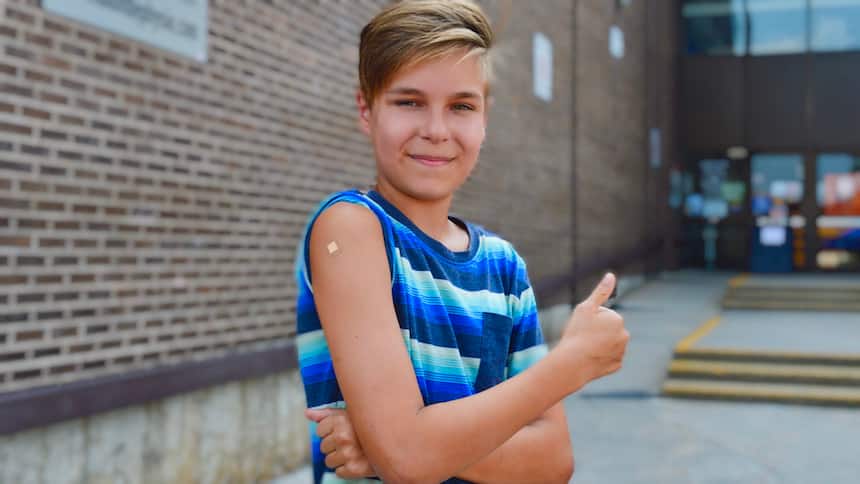 In some parts of Canada, 11-year-olds like Ludovic Bodson of Montreal have been able to get a COVID-19 vaccine, but that's only because he's turning 12 before the end of this year. For the most part, kids have to be 12 or older to get the shot. (Image credit: Jean-Claude Taliana/CBC)

Under 12 and waiting for a COVID-19 vaccine? Here’s what we know

Moderna vaccine latest to be approved for 12+

Are you under 12 and still waiting for a COVID-19 vaccine?

Although kids 12 and up now have two vaccine options available to them, following the approval of the Moderna vaccine for that age group in late August, most kids younger than 12 are still out of luck.

Eleven-year-olds in some parts of Canada are allowed to get the shot as long as they’re turning 12 before the end of the year, but that doesn’t apply to most kids under 12.

That may be frustrating, given that school is back in session and unvaccinated Canadians are the most at risk in the fourth wave of the coronavirus pandemic.

So, when will vaccines be approved for those 12 and under?

Here’s what we know right now.

Vaccines for 12 and under

Both Pfizer and Moderna, which are the two COVID-19 vaccines that have already been approved for older kids in Canada, are conducting clinical trials to test the effectiveness of their vaccines in kids under the age of 12.

A clinical trial involves testing a treatment (like a drug or medication) on a small group of people to make sure it’s safe and effective before giving it to the larger population.

The data — or information — collected during those trials then has to be submitted to health officials in each country before the treatments can be approved there. 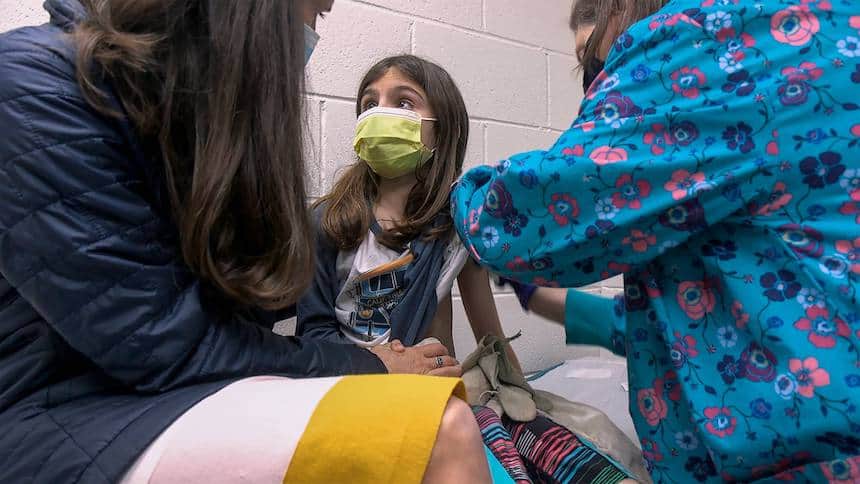 Alejandra Gerardo, 9, looks up to her mom, Dr. Susanna Naggie, as she gets the first of two Pfizer COVID-19 vaccinations during a clinical trial for children at Duke Health in Durham, N.C.. on March 24. (Image credit: Shawn Rocco/Duke Health/The Associated Press)

Pfizer told CBC Kids News that if things go smoothly, it hopes to submit data for approval by Health Canada “before the end of the year.”

Kids who are five to 11 years old would be approved first, followed by kids under five, Pfizer said.

Moderna said its goal is to submit clinical trial data to Health Canada sometime this fall, but that it might not happen until early 2022.

AstraZeneca, whose vaccine has not yet been approved for those 12-17, told CBC Kids News that it’s also conducting clinical trials for those under 12 and plans to submit its data this fall for approval in Canada.

Johnson and Johnson also hasn’t had its vaccine approved for the 12-17 age group in Canada. The company told CBC Kids News it's currently in the planning stages for clinical trials involving younger kids.

When it comes to these timelines, it’s important to remember that Health Canada’s approval process also takes time, so you should add a few weeks — or even months — to any of these predictions.

In the meantime, Canadian kids older than 12 seem to be taking advantage of the fact that they’re eligible for two COVID-19 vaccines. 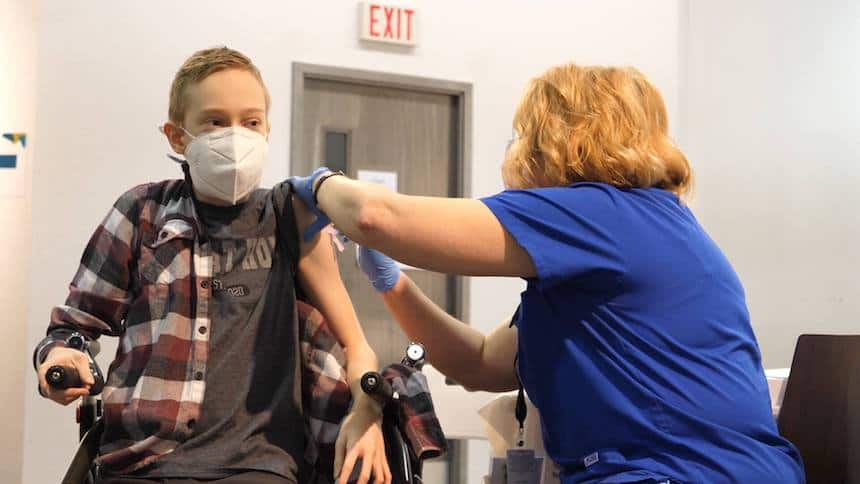 Pandemic of the unvaccinated

Experts are saying that the fourth wave of COVID-19 will mostly affect unvaccinated people.

For some peace of mind, it’s worth noting that experts say Canadian kids still aren’t getting as sick from COVID-19 as adults are.

However, that doesn’t mean you can’t get it.

Until vaccines are approved for those under 12, experts say it’s important to continue practising the things that we know protect us against COVID-19. These include: 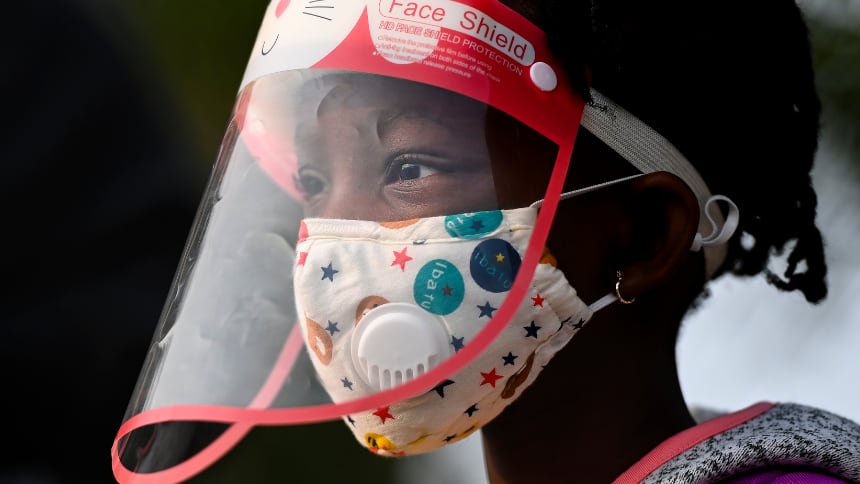 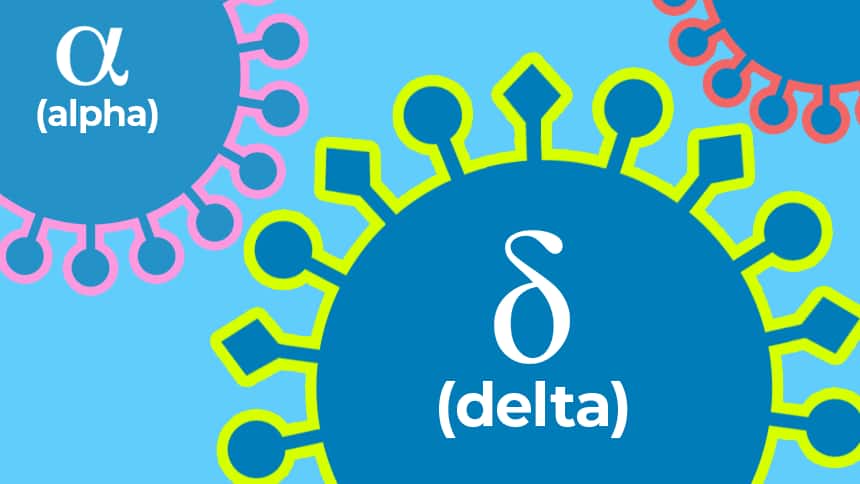 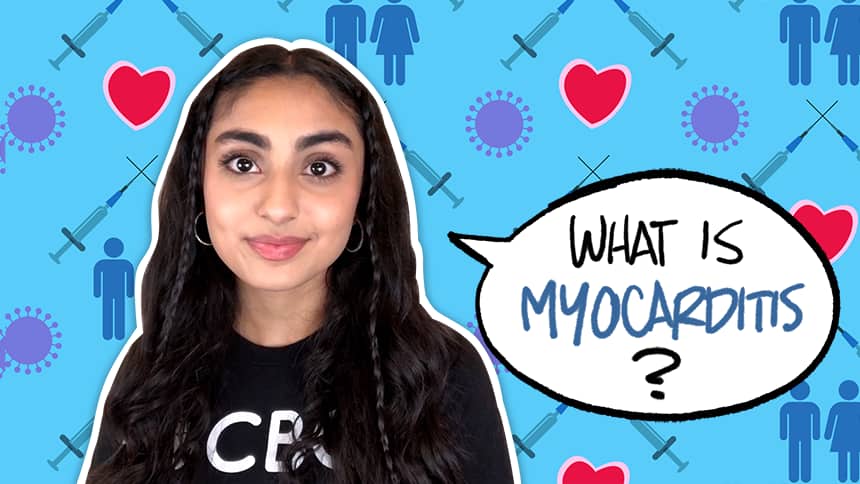