Rohingya Muslims carry their young children and belongings after crossing the border from Myanmar into Bangladesh on Nov. 1, 2017. (Bernat Armangue/Associated Press)

Thousands of Rohingya Muslims have died at the hands of the Myanmar government, according to the United Nations

For the last year, the world’s leaders have had their eyes on Myanmar.

That’s because thousands of people have been killed there.

Why have so many people died?

Myanmar is a country in Asia where most of the population is Buddhist.

There is also a minority group of Muslims called Rohingya.

The United Nations (an organization made up of world leaders, to help maintain international peace and security) says the Rohingya people are some of the most persecuted (unfairly treated) people in the world.

They aren’t considered citizens of Myanmar so they don’t have access to basic services such as housing, hospitals or schools.

The Myanmar military fought back, triggering months of attacks on the Rohingya people.

Since then 700,000 Rohingya people, including thousands of children, have fled Myanmar.

Most of them have been living in refugee camps in Bangladesh, a neighbouring country. 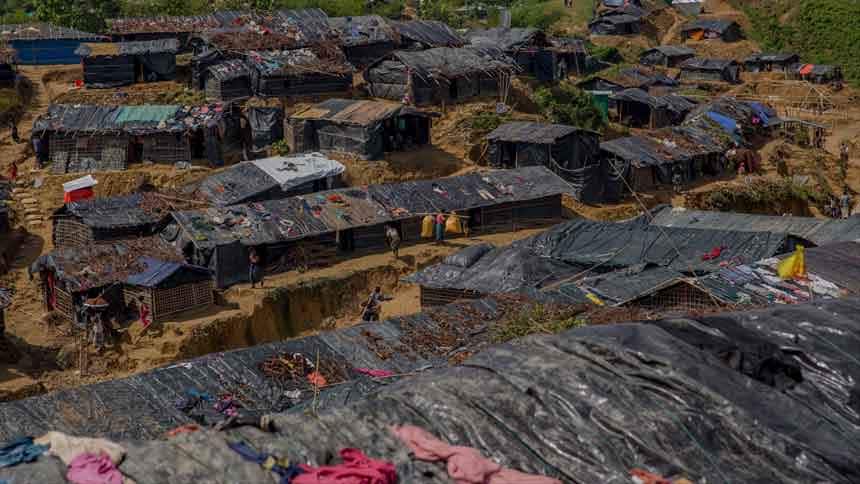 The UN says no.

The UN says Myanmar military leaders should be prosecuted (sent to court) for genocide.

They say they have evidence that proves the that they have committed  terrible crimes, targeting the Rohingya people and should be taken to the International Criminal Court. 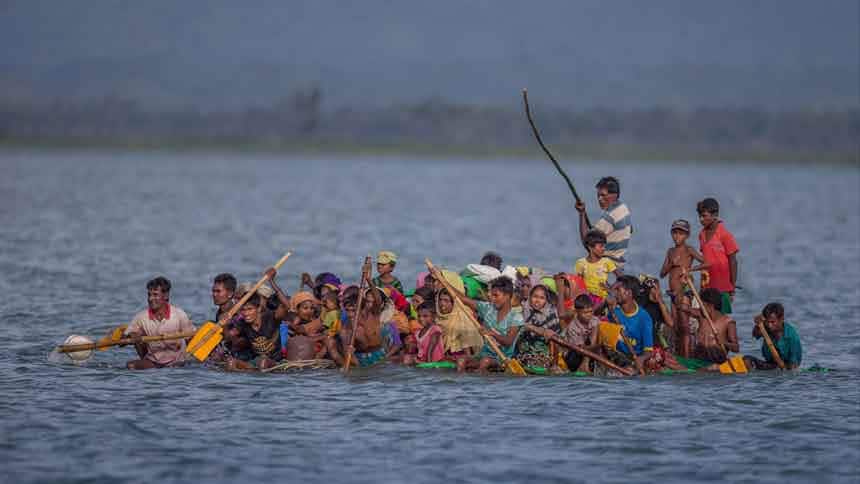 In November 2017 Rohingya Muslims aboard a makeshift raft made with plastic containers cross a river from Myanmar into Bangladesh (A.M. Ahad/Associated Press)

Genocide is the deliberate elimination of a group of people based on their ethnicity, race or religion.

The intent is to destroy a nationality, ethnicity or religious group.

When has genocide occurred in the past?

During the Holocaust, Nazis murdered six million Jews in the Second World War.

According to the UN, genocide also occured in Rwanda, a country in Africa, in 1994.

Why are so few conflicts labeled as genocide?

According to Robert Huish, Associate Professor in international development studies at Dalhousie University in Halifax, a lot of conflicts are considered wars, but genocide is when “one side has no ability to fight back.”

For example, in Myanmar, the Muslims have been targeted by a more powerful group and couldn’t defend themselves. 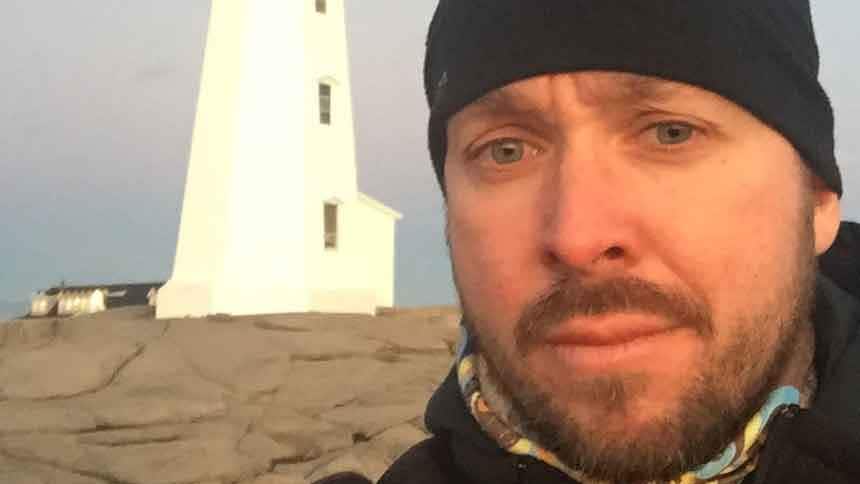 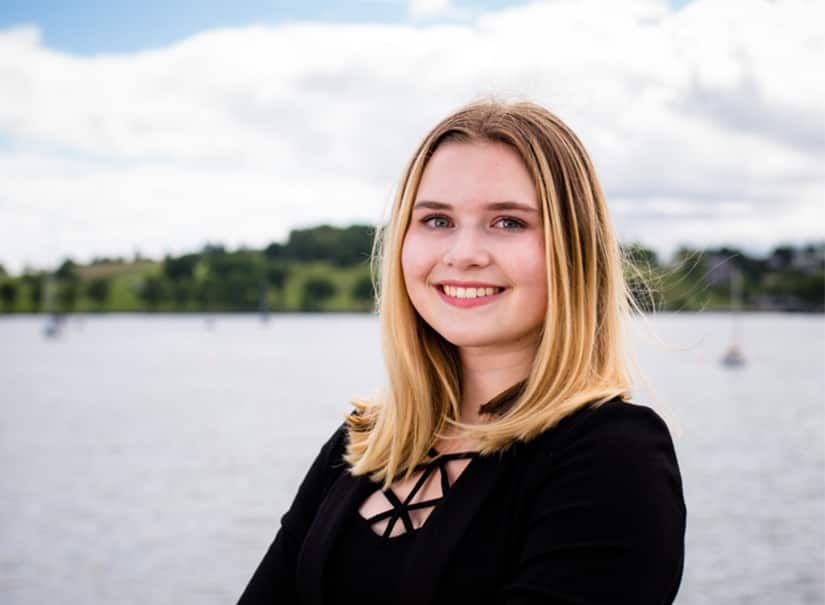