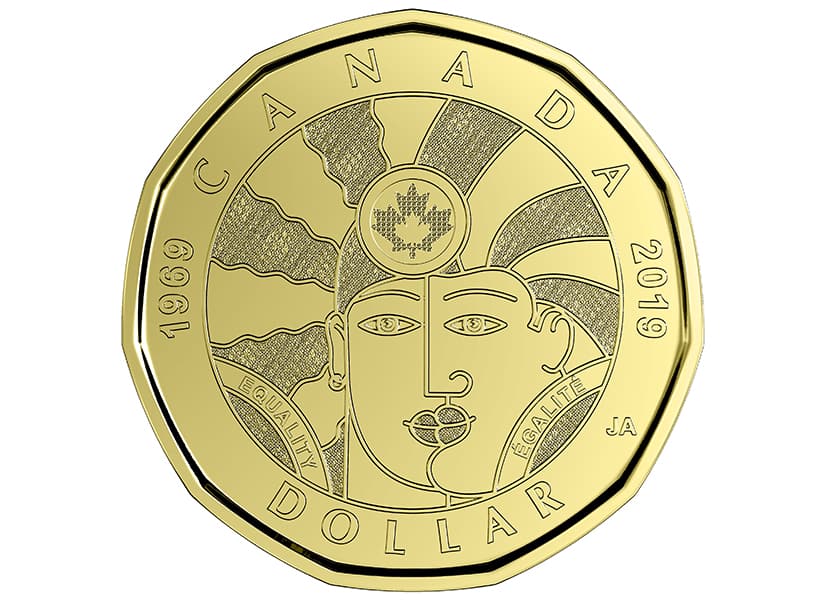 Tween reacts to the new design

When nine-year-old Dario Battista learned his dads were going to be two of the first Canadians to see a new coin celebrating LGBTQ relationships, he decided he “really, really, really” wanted to see it, too.

The student from Leonardo Da Vinci Academy in Etobicoke, Ont., took the day off school on Tuesday so he could attend the official unveiling hosted by the Royal Canadian Mint at the 519 Community Centre in Toronto.

Although the idea behind the coin — and whether it's fair to call 1969 a turning point for LGBTQ Canadians and their fight for equality — is controversial, Battista said he liked the art.

“They’re in love,” Battista said. “It shows what my fathers are doing.”

After admiring the new coin, many of the officials at the event made a point of addressing the controversy — and the protesters who stood outside. 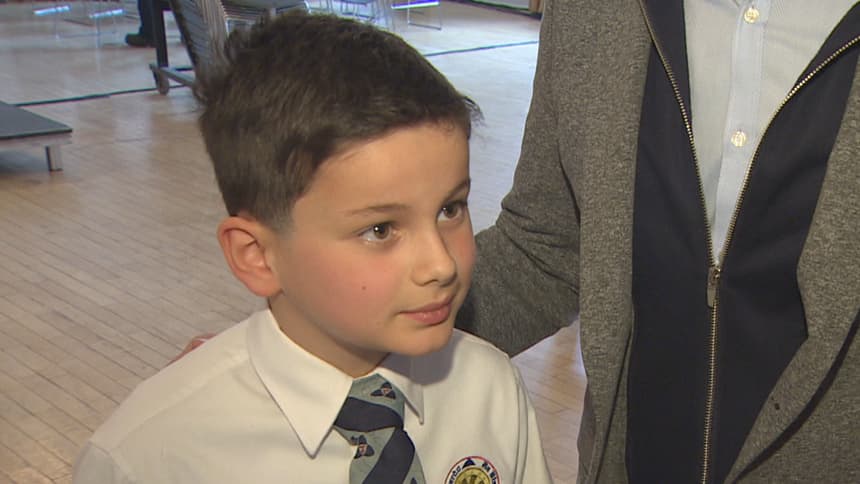 Dario Battista, nine, attended the official unveiling of the new coin in Toronto with his two dads. (CBC)

The new coin includes a date: 1969, which is the year that homosexual activity for men and women over the age of 21 became legal in a private setting in Canada.

Before that, it was illegal for Canadians to be in a same-sex relationship.

There were still laws in place that unfairly targeted LGTBQ Canadians after 1969, he said.

"I feel like they're putting this myth onto a coin,” Hooper said.

Proud to be the first

Helen Kennedy, the executive director of the advocacy group Egale Canada, said 1969 was a "significant turning point" for Canada, and is worthy of celebration.

In his speech, Minister of Finance Bill Morneau said there is still more work to be done to make sure that LGBTQ Canadians are treated fairly.

But he said he was proud that Canada has become the first country in the world to celebrate LGBTQ rights on a coin. 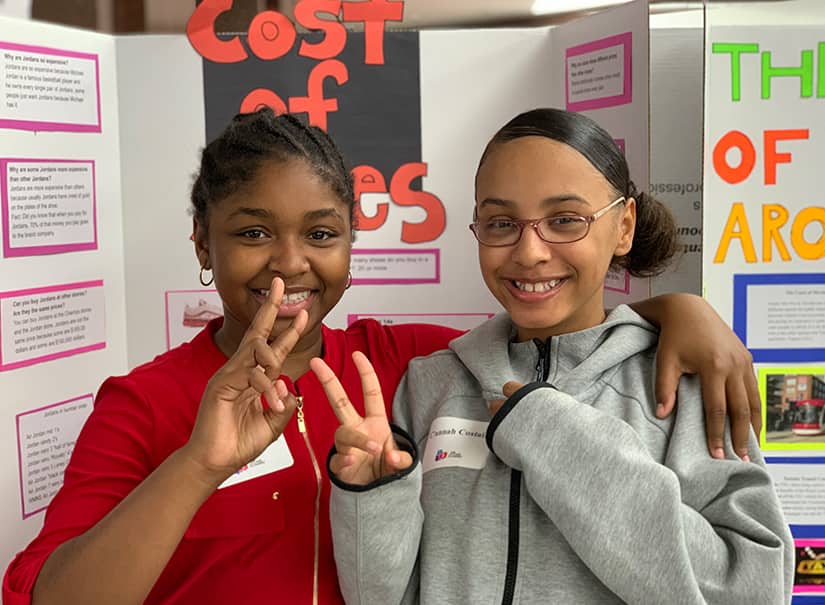