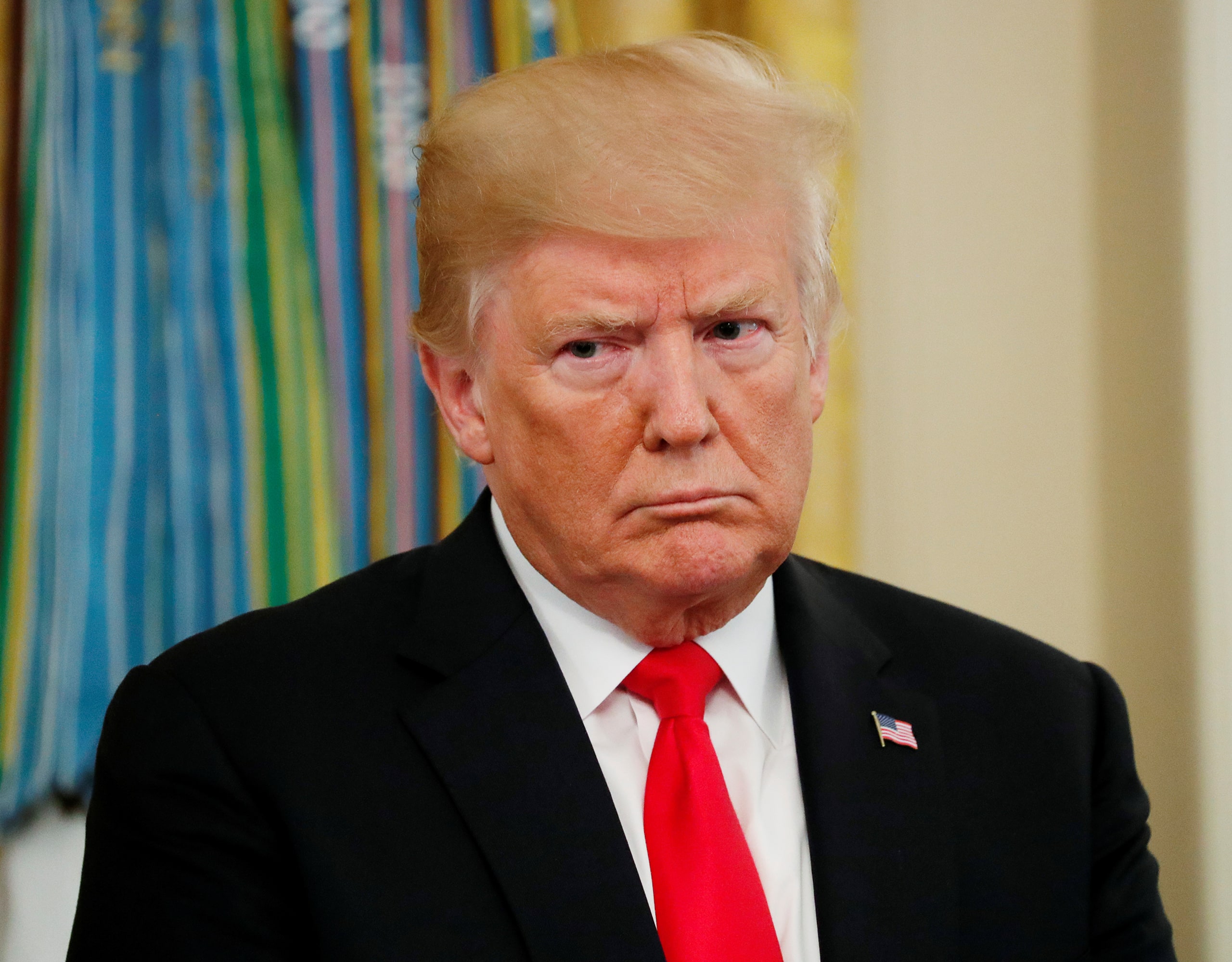 Trump’s in trouble. Here’s why

Did the U.S. president commit a crime?

Wednesday was a bad day for U.S. President Donald Trump.

Why? Because the man who used to be Trump’s lawyer — Michael Cohen — suggested in a courtroom that Trump may have been involved in a crime. 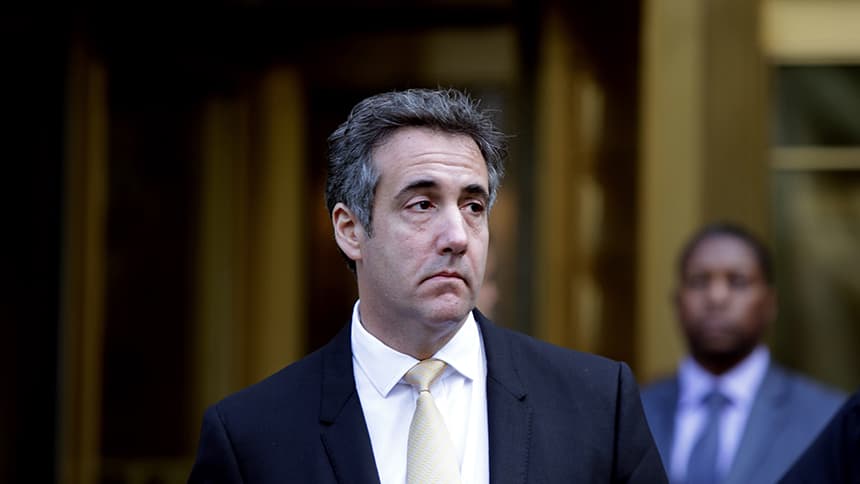 The crime had to do with breaking the rules around how politicians spend money during election campaigns.

The man who used to lead the Trump election campaign — Paul Manafort — was convicted of financial crimes that same day. 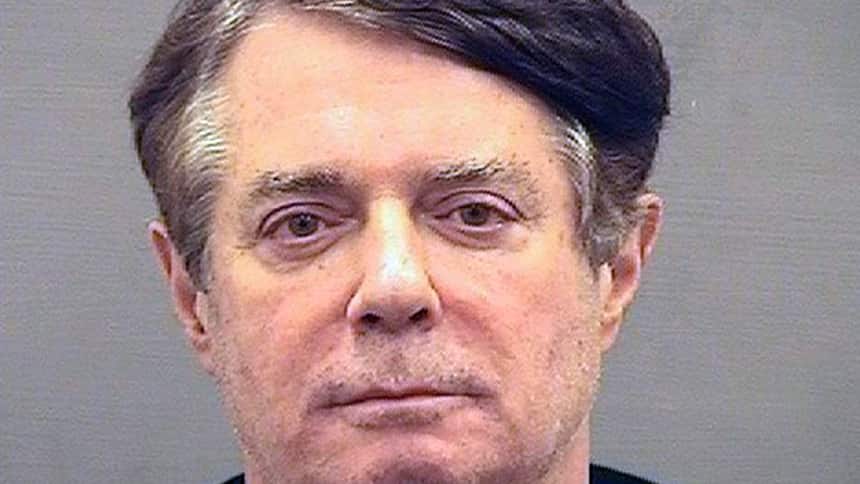 Trump reacted to the news by saying he hasn’t done anything wrong.

It was a busy day for news reporters who were trying to stay on top of what was happening.

A student working for NBC was one of the first to rush out of the courtroom to report the news about the Manafort trial.

Cell phones weren’t allowed inside, so she had to use her feet to try and get the word out first.

The video below became the moment of the day on Twitter. 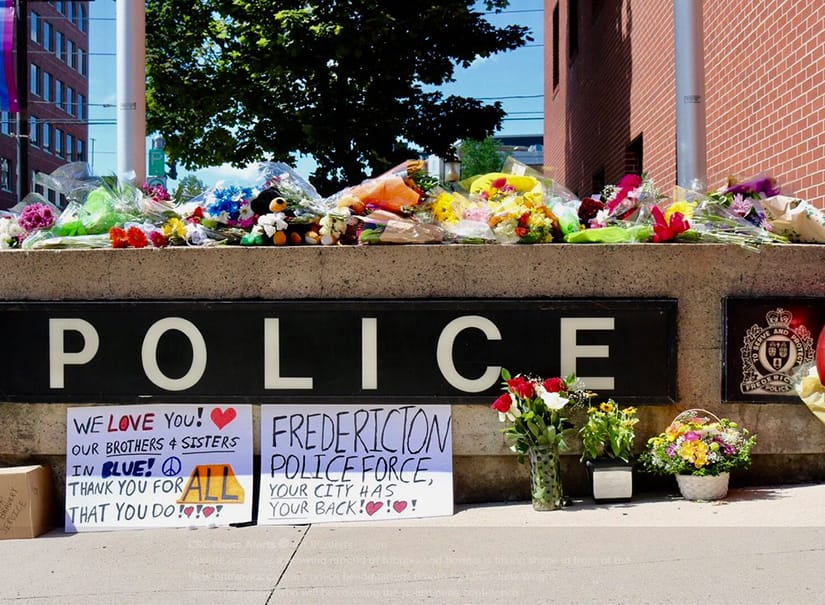 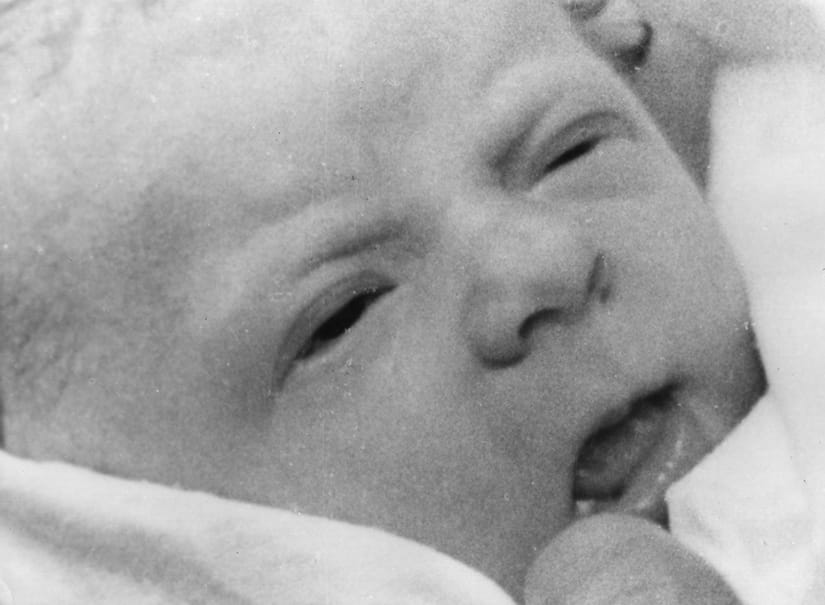