Liberal Leader Justin Trudeau and his wife, Sophie Grégoire Trudeau, celebrate their win — although a smaller one than last time — at election headquarters in Montreal on Oct. 21. (Paul Chiasson/The Canadian Press)

Trudeau will need help to continue as prime minister

Liberal Leader Justin Trudeau will have the chance to form a government again, but he’s going to need help from another political party to make it work.

Why? Because Trudeau’s Liberals won 157 seats in Monday’s federal election, which is not quite enough to form a majority government — only a minority.

It means Trudeau’s going to have to take his cues from Sesame Street and start singing the cooperation song.

He didn’t go so far as to ask for help in his speech from Montreal on Monday night, but his tone was business-like.

“Tonight, you’re sending us back to work for you,” Trudeau said, addressing Canadians. “We take this responsibility seriously.”

When one party wins more than half of the 338 ridings (or electoral districts) in the country — at least 170 seats — the leader of that party gets to be the prime minister. Easy peasy.

In that case, the party with the most seats might try to form a partnership with another party in order to run the country together. 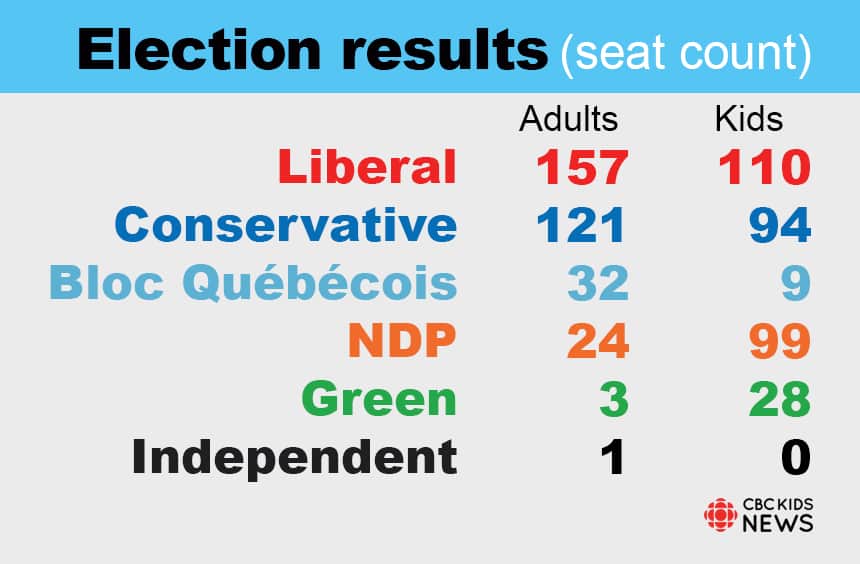 How did Canadian kids vote?

For the most part, kids and adults seem to be on the same wavelength this election.

In a mock student vote, which allowed more than a million students across the country to cast pretend ballots, the Liberals won 110 seats, which would also allow them to form a minority government.

In the student vote, which was organized by a national charity called CIVIX, the NDP came in second place, followed by the Conservatives. 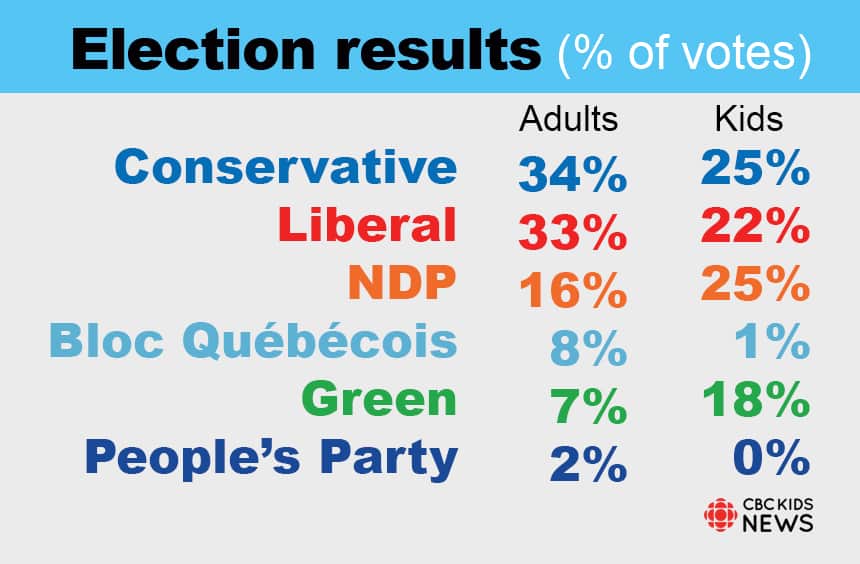 Interestingly, in the adult vote, although the Conservatives didn’t win the most seats, they did win the highest percentage of the vote, with the Liberals coming in second.

In the student vote, the Conservatives also won the highest percentage of the vote, but the Liberals came in third place, after the NDP. 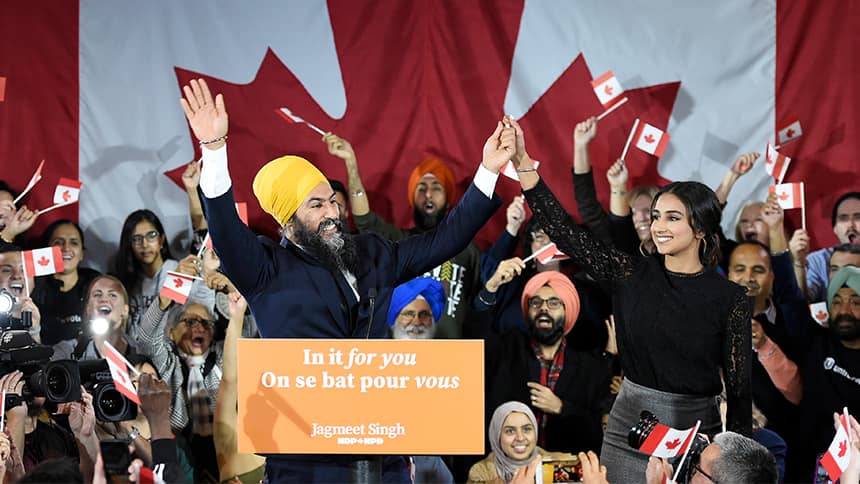 In his speech on Monday night, Conservative Leader Andrew Scheer said he was putting Trudeau on notice.

“When your government falls, Conservatives will be ready and we will win,” he said. 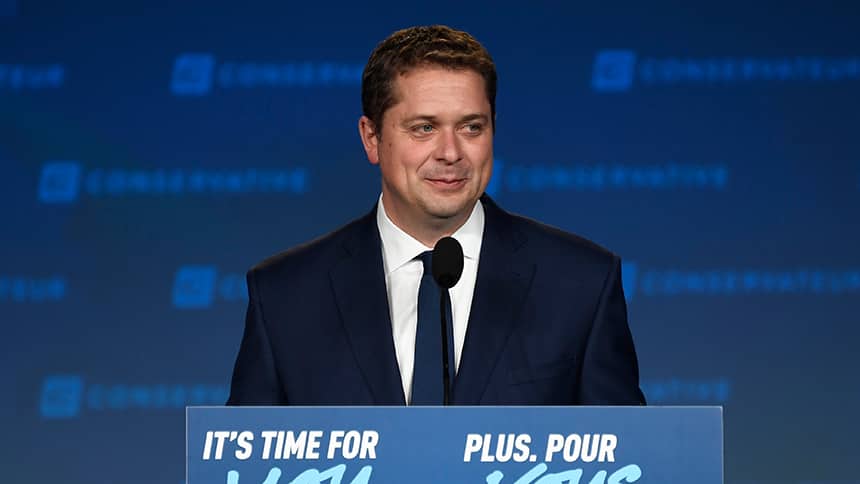 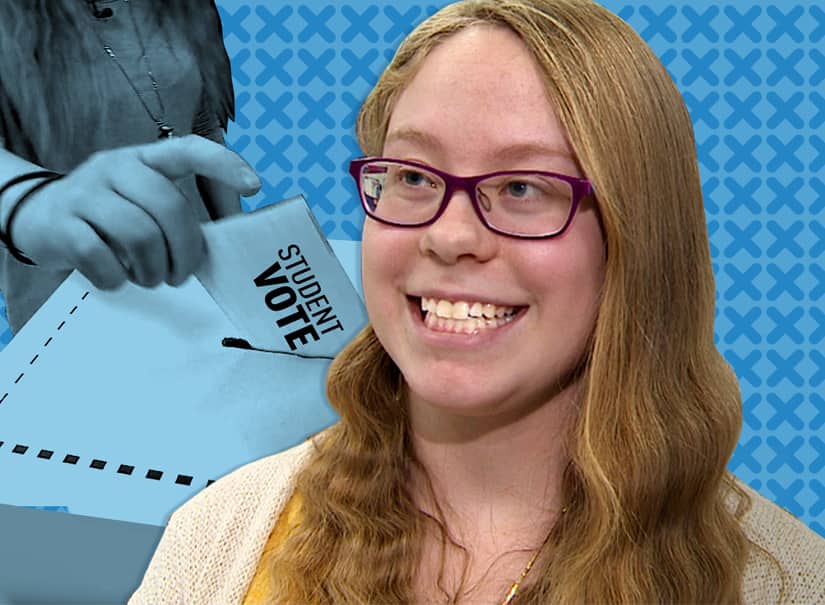 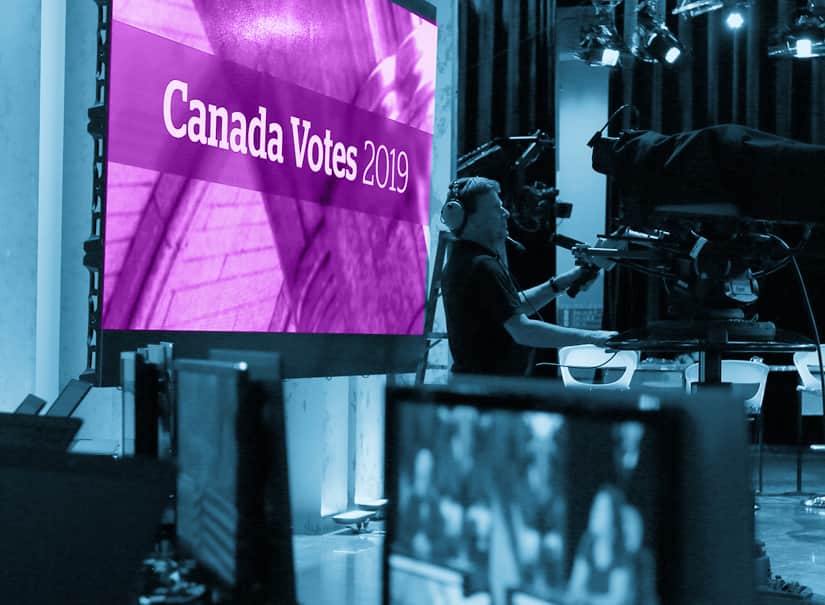