The PM has a pet alien

April Fools! But seriously, we need to be aware of fake news every day

On April Fools’ Day, a lot of news sites put up pretend articles as a joke, like the headline you clicked to read this.

Did you actually believe Prime Minister Justin Trudeau had a pet alien?

That story was pretty easy to tell it was made-up.

But sometimes people make and share pretend articles, photos and videos that are harder to figure out — and they do it all year-round. 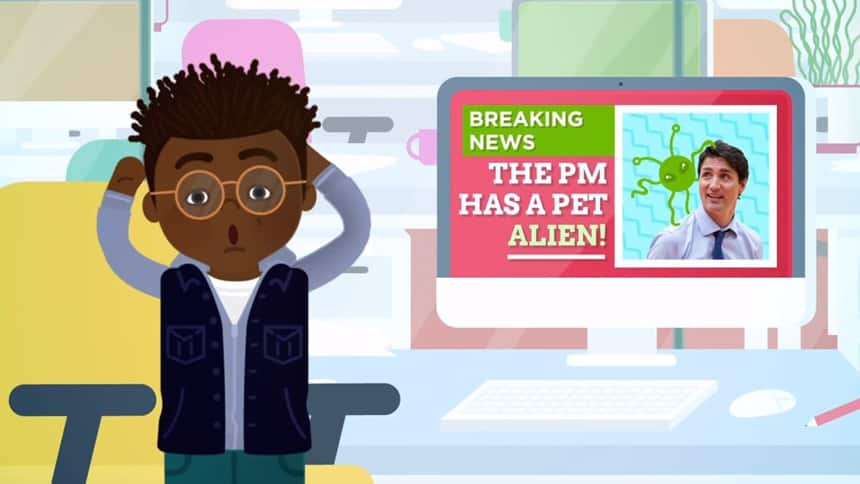 A film still from our video explainer on fake news. (CBC)

They do it to trick people into believing something that isn’t true. It can be about a political figure like the prime minister or about hot-button issues like vaccinations or refugees.

Sometimes people like U.S. President Donald Trump use that term about real news that they don’t like because it’s negative. They’re trying to trick people into disbelieving something that is true. 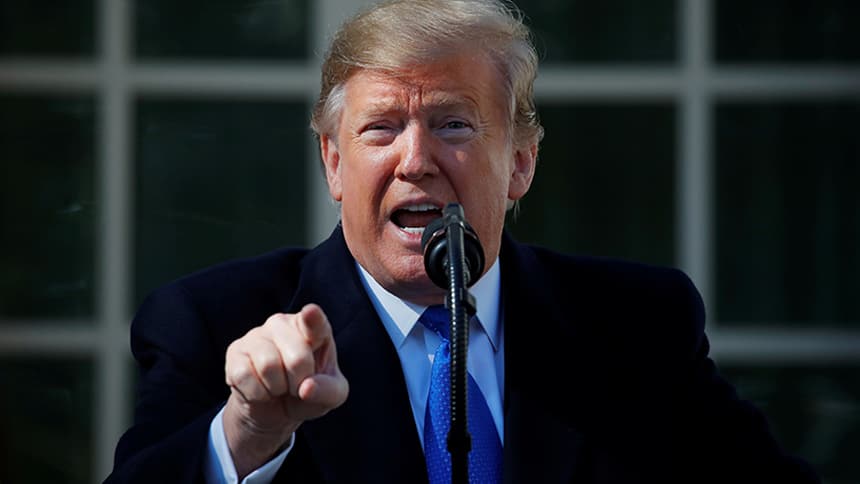 As our video above explains, you have to remember that sometimes the news you find on the internet isn’t real.

People might be spreading fake news to change public opinion, especially around election time, or just to make money off online ads.

Keep an eye out for news stories with no eyewitnesses, no quotes, phoney experts or pictures that look Photoshopped. But keep in mind that people can just make up quotes and eyewitnesses, too.

Also, be careful of stories from sites that have lots of ads and broken links, or sites that you’ve never heard of before.

You should always double-check to see if the news story is being reported by more established sources like CBC News, the Globe and Mail, Toronto Star, New York Times, HuffPost or BuzzFeed.

If you don’t see it also on a real news site, then it’s probably fake. 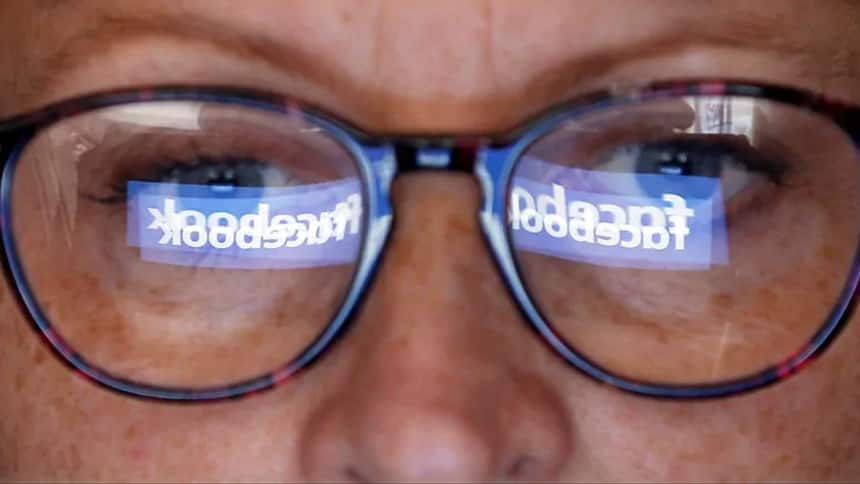 Social media platforms have been called on to help stop the spread of fake news. (Regis Duvignau/Reuters)

Fake news has been around for a very long time, but social media has made it easier to spread.

That’s why it’s become such a problem.

So if you’re not sure that a news story is real, then don’t share it.