Toronto’s Roberta Battaglia, 11, just made history on America’s Got Talent

Singer gets shout-out from Alessia Cara

“Now the world is watching you.”

That’s what America’s Got Talent judge Sofia Vergara said to 11-year-old Roberta Battaglia last night after she placed fourth on one of the world’s biggest talent shows.

The Toronto singer got the rare perk of being sent straight to the AGT semi-final back in June, after her jaw-dropping performance of Lady Gaga and Bradley Cooper's Shallow.

And although her AGT journey has now come to an end, the Toronto-born tween leaves as the youngest Canadian to ever make it to the final. 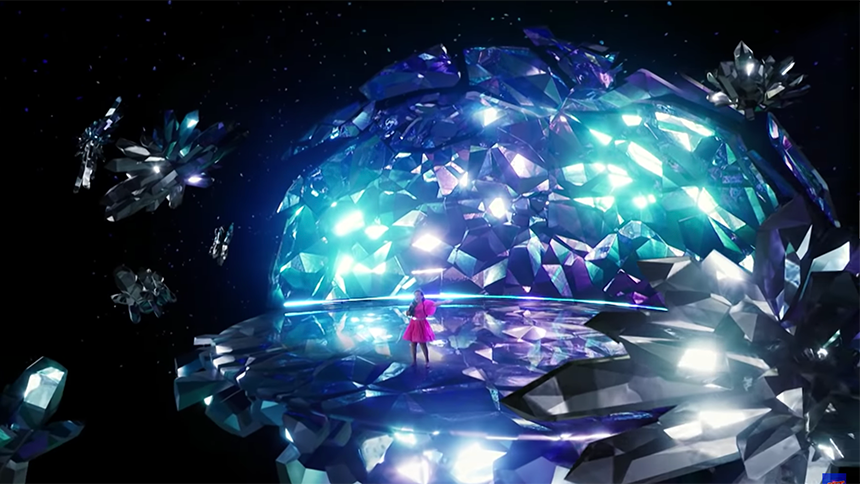 Roberta Battaglia received a standing ovation from the judges after her final performance. (Image credit: AmericasGotTalent/YouTube)

Roberta earned her fourth-place finish on the NBC show after performing Canadian pop star Alessia Cara’s Scars to Your Beautiful.

Afterwards, Cara gave Roberta a shout-out in her Instagram story.

“I’m so flattered,” Cara said in her post, adding that Roberta “absolutely killed it.” 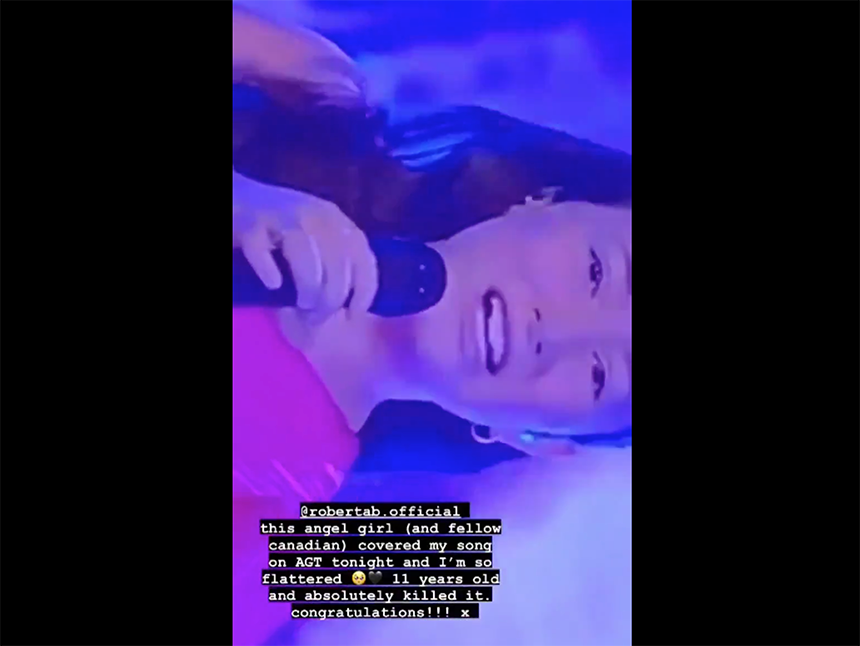 Brandon Leake, the first spoken word poet to make it to the show’s live round, was announced the winner and took home $1 million US.

Vergara, who gave Roberta the golden buzzer during her iconic audition, left the Canadian tween with some inspiring words.

“You’re amazing. This is just the beginning for you,” said Vergara. 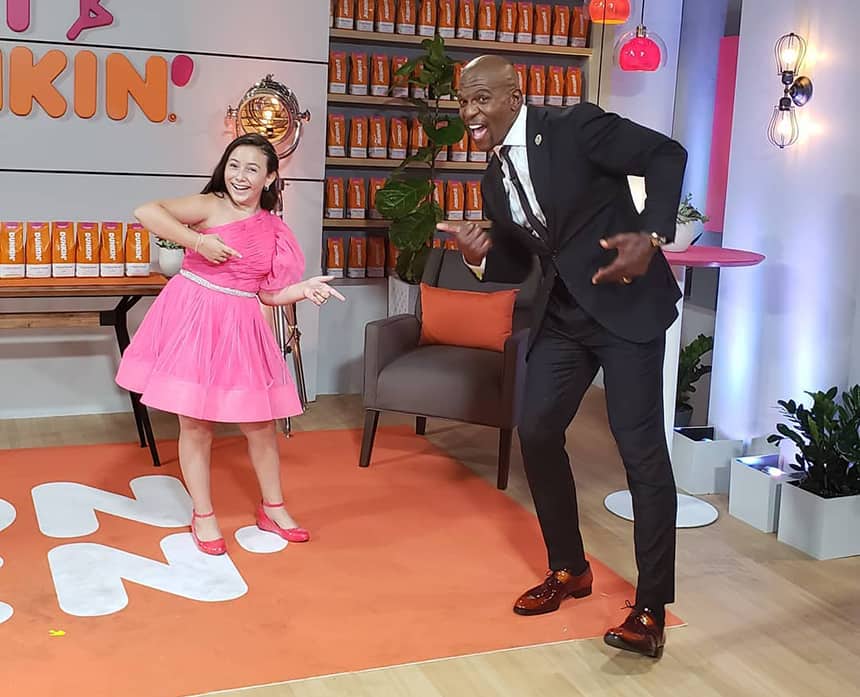 Now that’s a way to go out. Or — as Vergara said — to get things started.

Want to know more about Roberta? She shared some of her favourite things with CBC Kids News. Check it out! 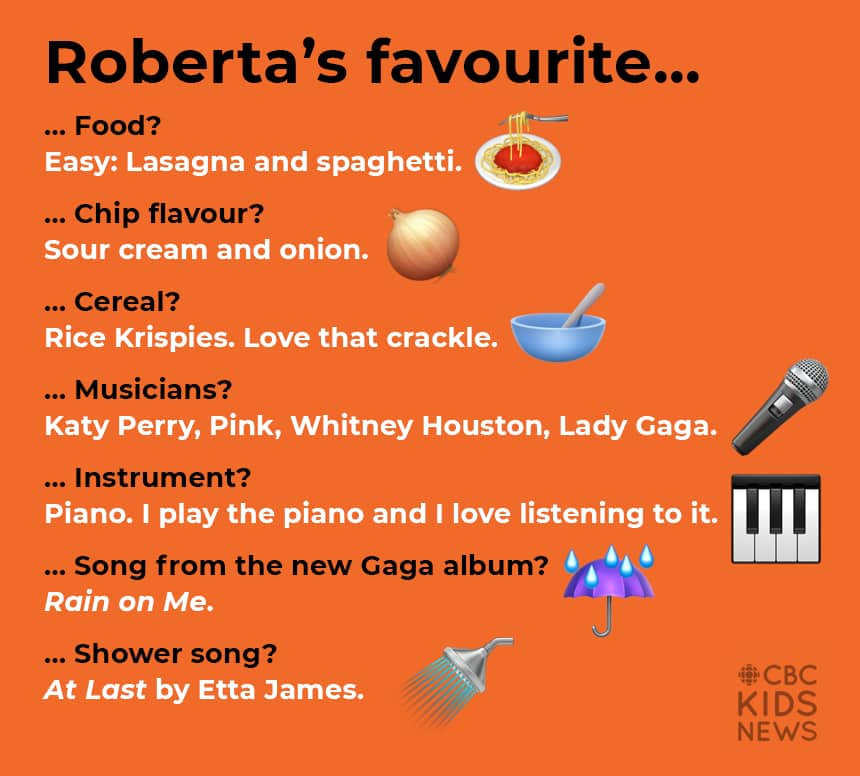