Lady Gaga stars as a young, shy singer in A Star is Born. (Tony Gentile/Reuters)

Every year the stars descend on Canada’s biggest city for the Toronto International Film Festival.

TIFF is a sneak peak of what some of the biggest movies of the year will be.

CBC Kids News has paired down the list to our favourite three.

The movie everyone is talking about: A Star is Born Lady Gaga and Bradley Cooper are love interests in A Star is Born. (TIFF)

Lady Gaga and Bradley Cooper star in this film, which is a remake of a 1937 romantic drama.

This version tells the story of a washed-up country singer who discovers — and falls in love with — a young, talented musician and helps her find her way.

The movie had its world premiere at the Venice Film Festival in August and there’s already buzz about it being a contender at the Oscars.

Teen pick: The Hate U Give 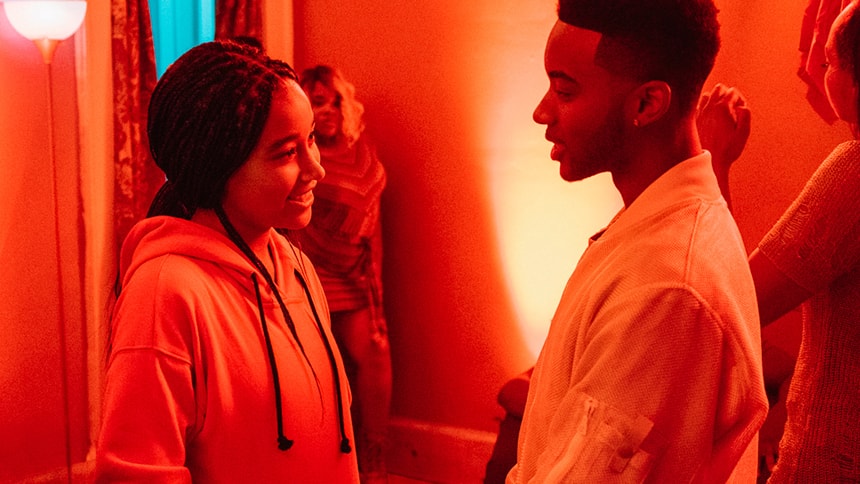 The Hate U Give is in the TIFF Next Wave Category for the next generation of film lovers. (TIFF)

If you’re interested in Black Lives Matter, this film is for you.

It tells the story of a black teenage girl, Starr, who reconnects with her childhood sweetheart, Khalil.

When Khalil is shot by police and Starr witnesses it, her life is forever affected as she struggles to make the right choices.

This film is based on a popular YA (young adult) novel by Angie Thomas and stars Amandla Stenberg as Starr and Algee Smith as Khalil. 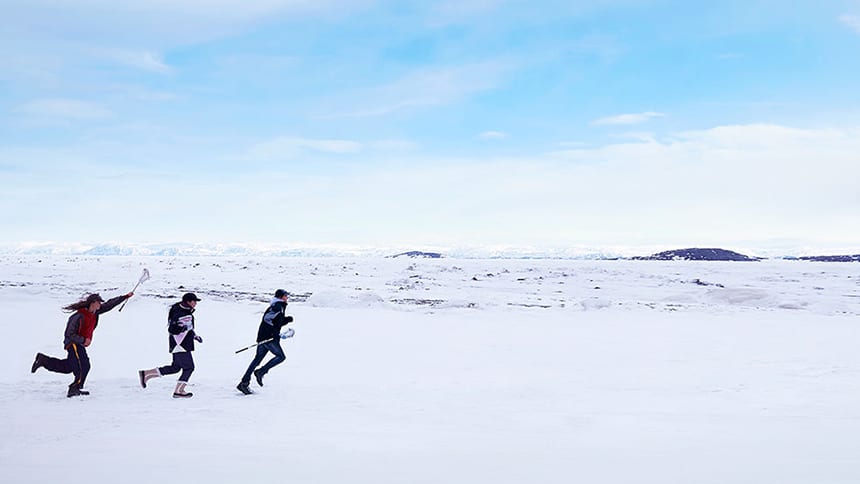 This film is also in the Next Wave Category and takes place in Canada’s North. (TIFF)

This is a Canadian film that takes place in a small Inuit community.

It’s based on a true story about a teacher who moves up north to work in a school, where the youth are facing numerous social issues such as suicide.

The teacher introduces a lacrosse program in the school and eventually they form a team called the Grizzlies.

Are you a movie buff? What 2018 movies do you recommend? Email us at cbckidsnews@cbc.ca. 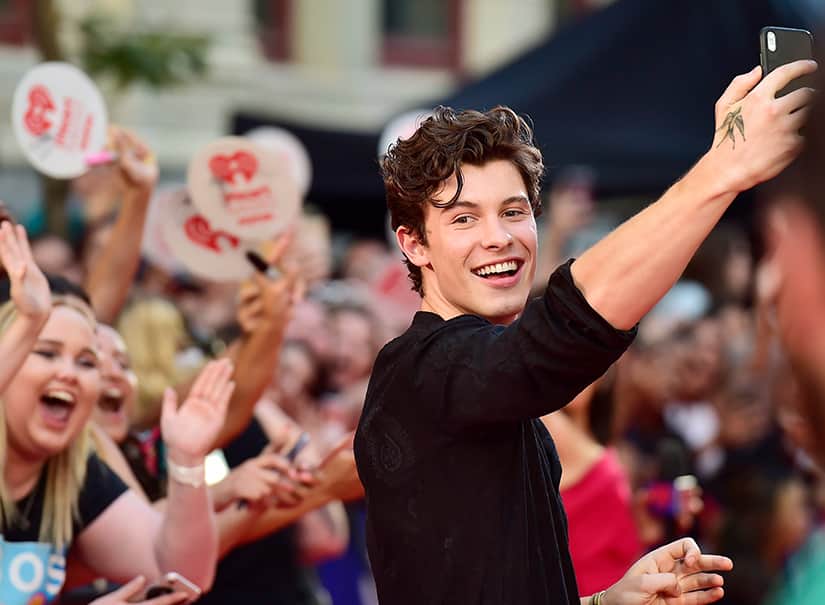