Are you still singing Happy Birthday twice while handwashing to protect yourself from COVID-19?

Well, if you’re part of the Round family, you’ll have to sing it at least 10 times before even getting the soap.

Last week, Lise Round and her brother Riley, along with their parents, found out that their soap-dispensing Rube Goldberg machine had won the 2020 Rube Goldberg Bar of Soap Video challenge. 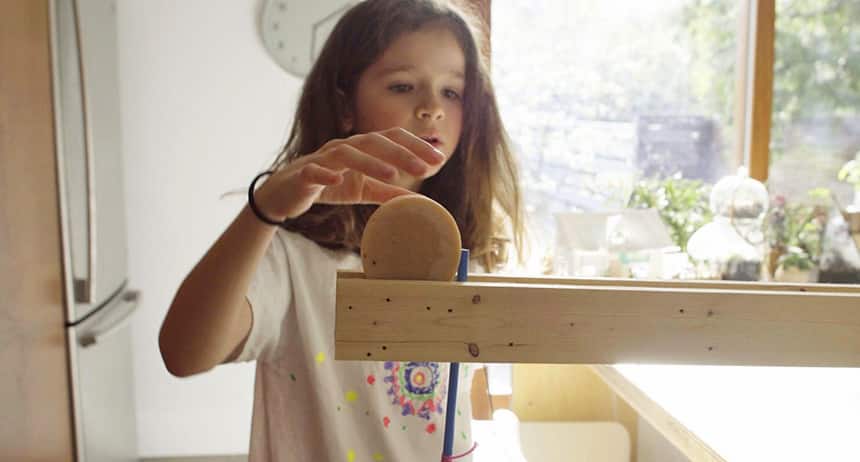 Siblings Lise and Riley Round helped their parents, who are both architects, create an intricate soap-dispensing machine that spanned both floors of their house. (Submitted by Tony Round)

The annual contest sees who can make the most inventive Rube Goldberg machine.

What’s that? It’s a hilariously complex system of pulleys, gears and other household objects that work together to perform a simple task.

This year, that simple task was dispensing a bar of soap into someone’s hands.

When the Round family found out about the competition through the CBC website, they got to work.

But would it work?

Machines like the ones the Rounds made are named after Rube Goldberg, a famous cartoonist known for sketching them. Each year, Rube Goldberg Inc. puts on a contest to celebrate his idea. (Submitted by Tony Round)

Dad Tony Round said it was hard not to lose hope for the soap.

"There were many, many tricky parts. It seemed like chaos would somehow take over,” he said. “In over maybe 50 attempts, it failed in different ways each time.”

But after some adjustments ⁠— including removing a segment that had a stuffed animal parachuting from the ceiling ⁠— everything fell into perfect orchestration.

Lise started the machine by releasing a rolling pin, and two minutes later, the bar of soap fell into her hands.

The best part? It was all caught on video. Check out the Round family’s winning Rube Goldberg machine below.

When the soap finally dropped into Lise’s hands, her dad said he was “stunned into silence.”

Along with major bragging rights, the family took home a Rube Goldberg swag bag for winning the international contest.

Want to try it yourself? Submissions for Rube Goldberg’s special summer challenge — the Water a Plant challenge — are open now until Aug. 7 at noon ET.

With files from Sheena Goodyear/CBC

Top Photo: (Submitted by Tony Round) 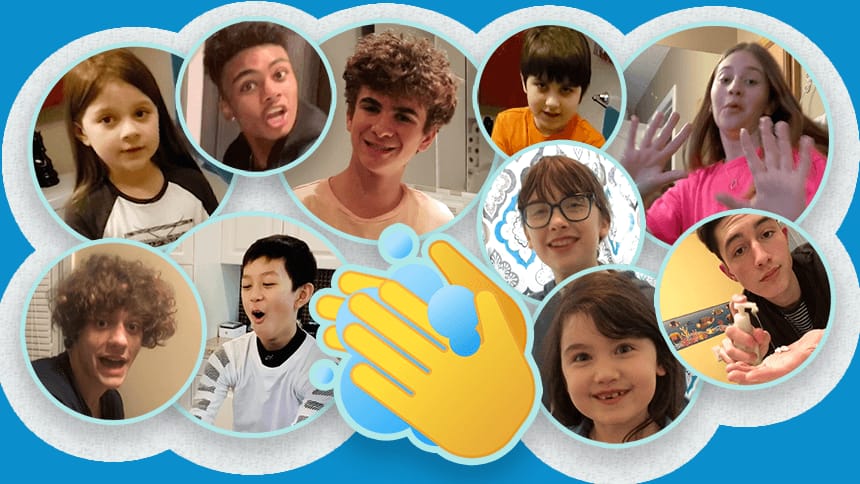