But is it albino?

If you thought white moose, white penguins or white wallabies were cool, then you’re in for a killer tale.

That’s because a white killer whale was spotted off the southeast coast of Alaska, and scientists say it may be one of only a handful in the world.

Earlier this month, marine biology grad student Stephanie Hayes spotted the whale — also called an orca — while looking for humpback whales with a crew of researchers.

When they saw a white glow under the water, jaws dropped.

“We knew immediately we were witnessing something special,” she said in an interview with CBC. “It was a dream come true.”

The orca has been named Tl'uk, a Coast Salish Halq'eméylem word for moon. It is estimated to be about two years old. (Image credit: Stephanie Hayes)

Hayes, who is a marine biology PhD candidate at the University of Alaska Fairbanks, said the orca is one of 10 to ever be seen, and this glimpse might be the closest ever.

Although a lot of white animals have albinism, a genetic disorder that affects the amount of pigment in their skin, Hayes says this orca isn’t albino.

Instead, she said white orcas have leucism, a disorder that causes white, pale or patchy colouration of skin, hair, feathers or scales, but not eyes.

Although scientists believe this can be a disadvantage when hunting because their white glow can give them away when trying to creep up on prey, Hayes said this orca looked really healthy.

She added that if anyone spots the white orca, they should snap a picture of it and send it to any local, relevant agencies so scientists can learn more about the mysterious animal. 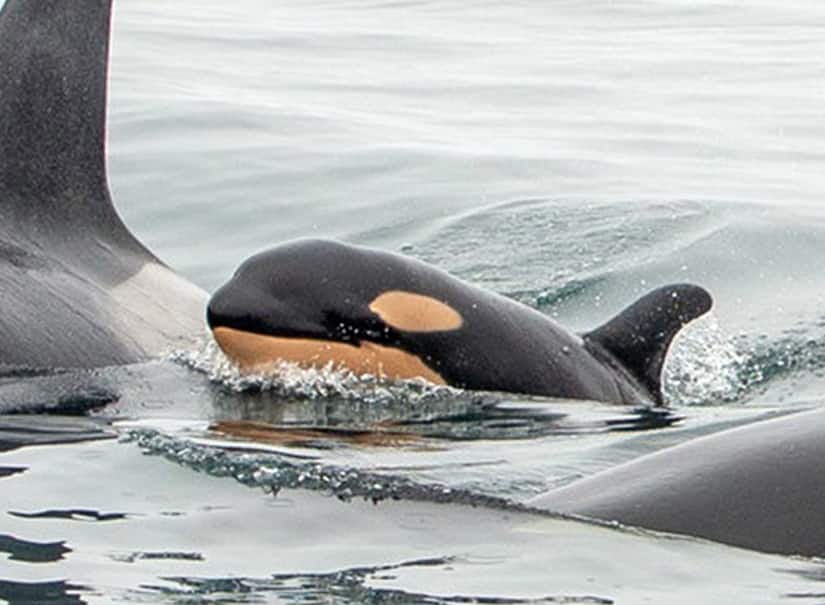 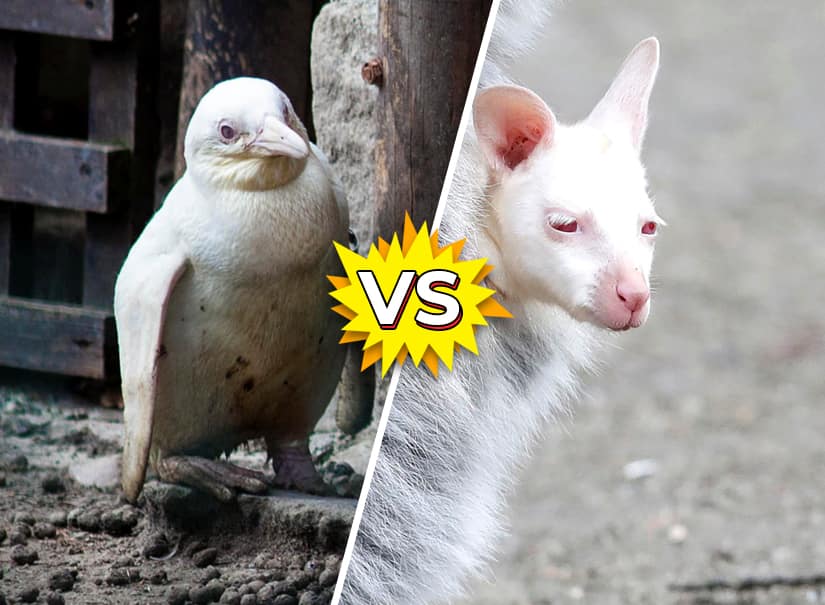