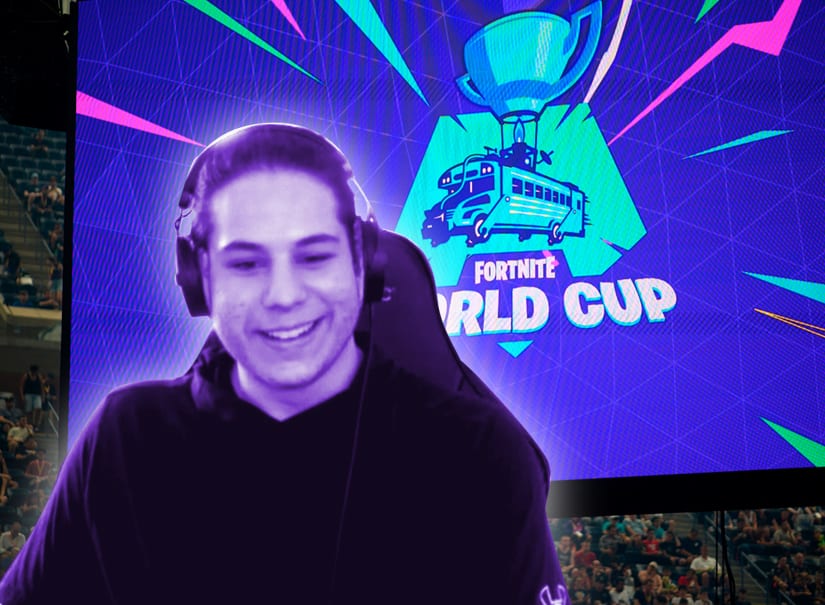 This Canadian won more than a million dollars playing Fortnite. Now what?

If you’re one of the 40 million people who didn’t qualify for the Fortnite World Cup, there will be more chances to win cash in the months ahead.

Fortnite is building on its hype following the success of last weekend’s competition in New York.

The 19-year-old Canadian, who goes by the name Zayt, came in fourth place in the duo category.

He’s gearing up for the next big event.

“I want to play competitively,” he told CBC Kids News.

Aubin is back at home in Sherbrooke, Que., and back at his full-time job: playing Fortnite. 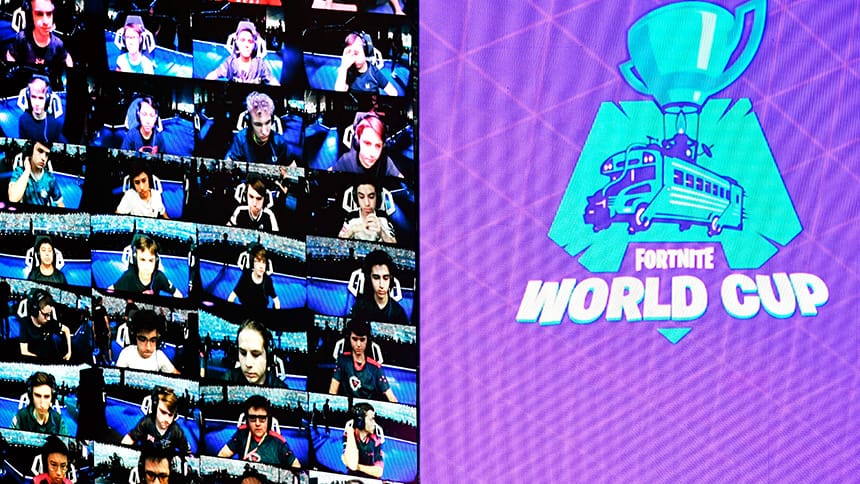 Fortite players are seen on a TV screen during the final of the Solo competition at the Fortnite World Cup on July 28, 2019 in New York City. (Johannes Eisele/AFP/Getty Images)

But as the esport gains popularity, the competition is getting stiffer.

“When you look back a year ago, you would see the same five to 10 people win everything,” he said. “Now you see names you’ve never seen before.”

Beyond playing, Aubin is also building his brand so he can be better known in the world of esports, especially if Fortnite doesn’t last.

“So after Fortnite, if there’s a new game that comes out, I can just stream and just have a big audience and keep doing what I love,” he said.

But after World Cup —  which attracted almost 20,000 fans — he’s confident the game will build on its success. 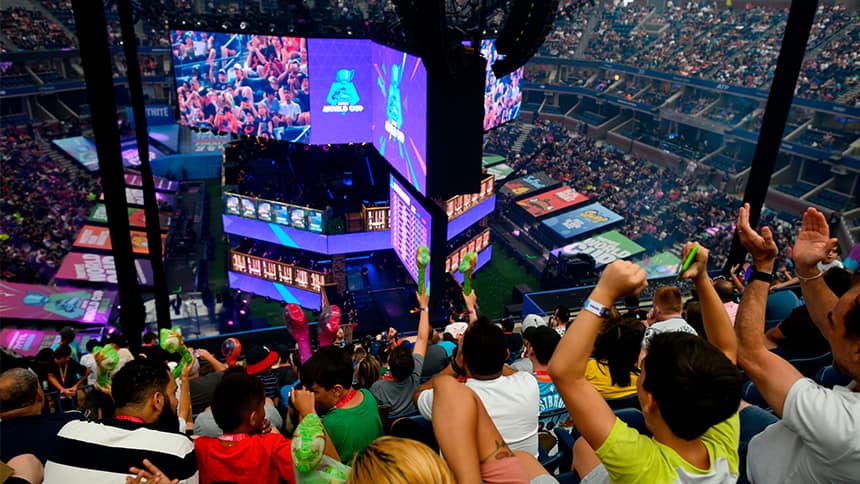 Fans cheer during the final of the Solo competition at the Fortnite World Cup on Saturday. The event took place at Arthur Ashe Stadium in Queens, New York. (Johannes Eisele/AFP/Getty Images)

“I don’t think it’s going to die rapidly, but I don’t know how long that’s going to last,” he said.

Andrew Hayward, a freelance esports reporter based in Chicago, said Fortnite is paving the way in esports, in part thanks to huge prize money.

At the World Cup, Epic Games announced a few details about the next competition — including more cash.

“They’ll have millions of dollars up for grabs again,” said Hayward.

But not much more is known at this point.

“The announcement at the World Cup kind of sounded like they didn't have everything ready yet,” said  Hayward.

“And they just felt like they had to say something to make sure people didn't think Fornite or esports was going to end or go away.”

But Hayward sees Fortnite’s success continuing, at least in the short term. 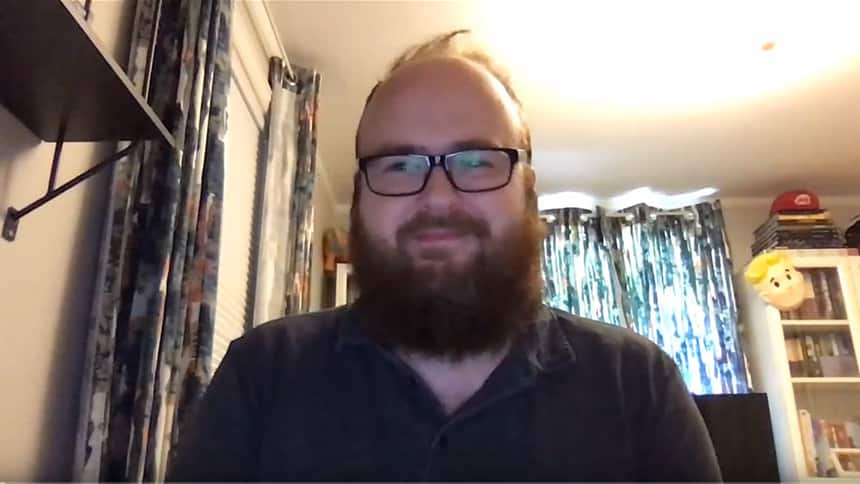 “I think it will continue to perform well for a while,” he said. “I don't think anything can stick around forever. I think eventually people are going to get hooked on something else.”

For now, players can also get excited about Season X, which launched today, with a few new features, including a giant robot that two people can control.

A spokesperson from Epic Games told CBC Kids News that starting today, “players will compete weekly with the goal of becoming Fortnite Season X Champions with millions of dollars at stake.”

As for Aubin, he has no immediate plans to spend his prize winnings.

He still lives with his parents and plans to invest his money.

He’s going to build on his experience to hopefully do better next time.

And his advice to kids? Stay in school.

“Have your backup plan and have something ready on the side. And then at the same time work really, really hard [at Fortnite].”